The Best (and Worst) of James Wan: His Films Ranked

The 21st century has brought many new Hollywood talents to the forefront, but when it comes to horror cinema, few filmmakers can match James Wan. The director has already launched a few franchises during his career, and with The Conjuring 2 among our most anticipated horror films coming this year, Wan is showing no signs of slowing down. He’s also due to helm Aquaman, a DC Universe film that is scheduled to be released in 2018. As his next film nears its theatrical release, we look back at Wan’s major directorial efforts to date.

Following the breakout success of his directorial debut (more on that later), Wan reunited with co-screenwriter Leigh Whannell for this horror film centering on a murder investigation that leads back to the death of a ventriloquist. Of course, Dead Silence is far from the first release to attempt to wring scares out of puppets/dolls (after all, even Saw featured its own tricycle-riding puppet), but the film failed to contribute much new to the genre and, following in the footsteps of Wan and Whannell’s breakout feature, it was met with negative reviews and tepid box office.

While its predecessor is more of a traditional paranormal horror film, the Insidious sequel is far more interested in expanding the franchise’s mythology than producing fresh scares. The film is tasked with explaining and building on the first film’s twist ending, and as a result, fans who were expecting more of the same may have been disappointed. As it stands, Wan crafts a worthy follow-up that draws inspiration from classic horror films like Psycho and The Shining in an effort to round out the story of the Lambert family. The subsequent prequel film — inaccurately named Insidious: Chapter 3 — demonstrated how just how wrong an attempt to redo the original one would have been and makes Chapter 2 shine brighter by comparison. 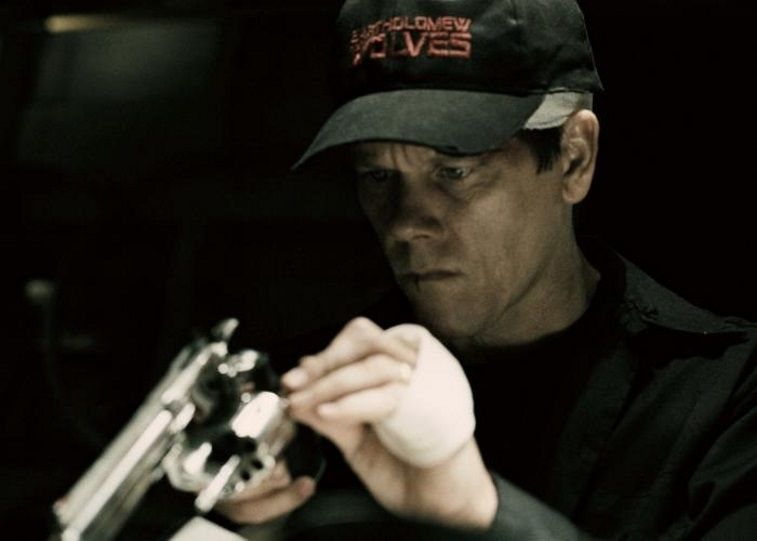 Throughout cinema history, few character motivations are as tried-and-true as revenge. In this film, Kevin Bacon stars as a family man who singlehandedly takes on a gang of thugs when his son is murdered. Yet, Death Sentence avoids the cliché-ridden pitfalls of the genre by taking on a far darker exploration that touches on the futility and destructive power that vengeful quests breed. Although the film wavers a bit into uneven territory, Bacon largely holds it together with a powerful performance, and Wan’s slick direction elevates it from being just another run-of-the-mill thriller. 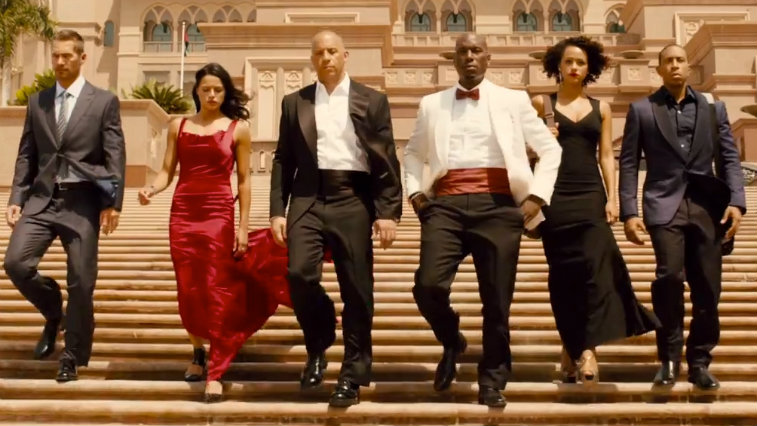 When longtime Fast and Furious director Justin Lin declined to helm his fifth consecutive entry in the franchise, Wan seamlessly stepped in and delivered the highest-grossing installment so far. Tragedy struck when star Paul Walker was ironically killed in a car crash during production, but Wan and his team — with invaluable help from Walker’s younger brothers — managed to wrap up his character’s storyline quite nicely. The resulting film features all of the insane stunts, one-liners and testosterone fans have come to expect, in addition to a poignant tribute to Walker that left audiences everywhere reaching for their tissues.

The sordid love child of Poltergeist and A Nightmare on Elm Street, Insidious introduces audiences to the spirit world known as “The Further.” Tying in astral projection and demonic entities, the film stars Patrick Wilson and Rose Byrne as a couple who finds their family being targeted by a vengeful creature, and character actress Lin Shaye appears as the mediuim who has experience dealing with The Further. Another winner from Wan and writer/actor Leigh Whannell, Insidious stood as one of the most terrifying films to hit theaters in 2010, signalling the birth of a brand-new horror franchise.

By the time The Conjuring hit theaters, Wan had demonstrated a Midas touch when it came to launching long-running horror film franchises. So few were surprised when the film — which stars Patrick Wilson and Vera Farmiga as real-life paranormal investigators Ed and Lorraine Warren — won over both critics and audiences. In fact, it stands as the highest-grossing horror film of Wan’s career, a tall order from a filmmaker with a growing laundry list of success stories. Moreover, The Conjuring refreshed the genre conventions surrounding the “haunted house” subgenre and renewed enthusiasm for more tales of the Warrens’ exploits, which inspired The Amityville Horror. Wan’s sequel aims to build upon that foundation when it hits theaters this summer. 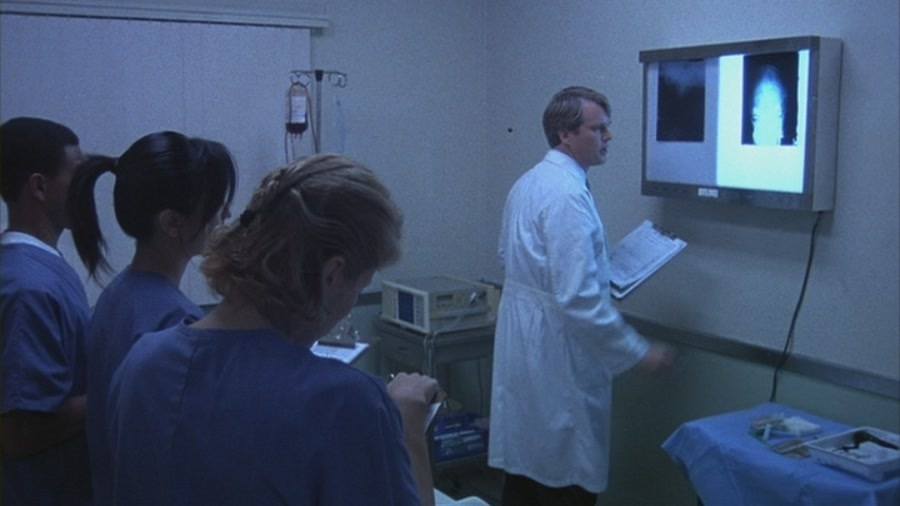 Forget its many sequels and the dreaded “torture porn” designation that they’re associated with. The original Saw — Wan’s major directorial debut — is still terrifying because of how it subverts our very human desire for self-preservation. Armed with a twisted sense of morality and a vast assortment of “games,” the Jigsaw Killer isn’t simply a malicious spirit demon or mindless slasher. In his mind, he is a teacher tasked with helping aimless citizens appreciate the value of life, and while subsequent films in the series often devolved into episodes of the bloodiest, goriest soap opera in history, the premise behind the franchise — as explored in this initial entry — is far more intricate and all the more horrific because of it.