‘The Mummy’ Reboot: Everything We Know So Far

Universal’s monster movie universe will kick off with the upcoming Mummy reboot, starring Tom Cruise. Though the upcoming flick won’t be officially hitting theaters until this summer, viewers are already getting some hints about what to expect from the project. Several details about the project have already surfaced, including the official synopsis and the first couple of trailers. Here’s everything we know about the new version of The Mummy so far.

The Mummy will star Tom Cruise as protagonist Tyler Colt, a special-forces soldier sent on a mission to the Iraqi desert in pursuit of terrorists. Instead, he ends up stumbling on an ancient tomb, which turns out to contain a long-buried queen with a considerable grievance.

Annabell Wallis will star opposite Cruise as archaeologist Jenny Halsey while Sofia Boutella will play The Mummy herself. Russell Crowe will also co-star as Dr. Henry Jekyll.

Jake Johnson, Marwan Kenzari, and Courtney B. Vance round out the cast.

2. It will be scarier than its predecessors

Unlike the Brandon Fraser-fronted versions of The Mummy (which kicked off in 1999 and spurred two sequels through 2008), Universal’s reboot will take place in present day. The studio released its official synopsis for the movie earlier this year, which reads:

Thought safely entombed in a crypt deep beneath the unforgiving desert, an ancient queen (Sofia Boutella of Kingsman: The Secret Service and Star Trek Beyond) whose destiny was unjustly taken from her, is awakened in our current day, bringing with her malevolence grown over millennia and terrors that defy human comprehension.

From the sweeping sands of the Middle East through hidden labyrinths under modern-day London, The Mummy brings a surprising intensity and balance of wonder and thrills in an imaginative new take that ushers in a new world of gods and monsters.

But while it may be similar to its predecessors in premise, co-star Crowe says the upcoming remake will be much scarier. The actor teased that fans should expect more of a horror flick than a straight action-adventure, telling Variety, “This one is kind of more designed to seriously scare the s— out of you.”

Screenwriter Jon Spaihts also explained to THR why his version of The Mummy might be the first mummy movie at Universal Pictures to truly scare audiences:

In The Mummy, I think we’re going to see the first Mummy film in the entire Universal canon with the true power to terrify. The earliest [Boris] Karloff and Bela Lugosi Mummy movies were scary in a small way, perhaps a dated way. They were almost parlor movies. Subsequent movies have been more swashbuckling. This one is going to have all of that action and adventure, but a legitimate power to terrify. 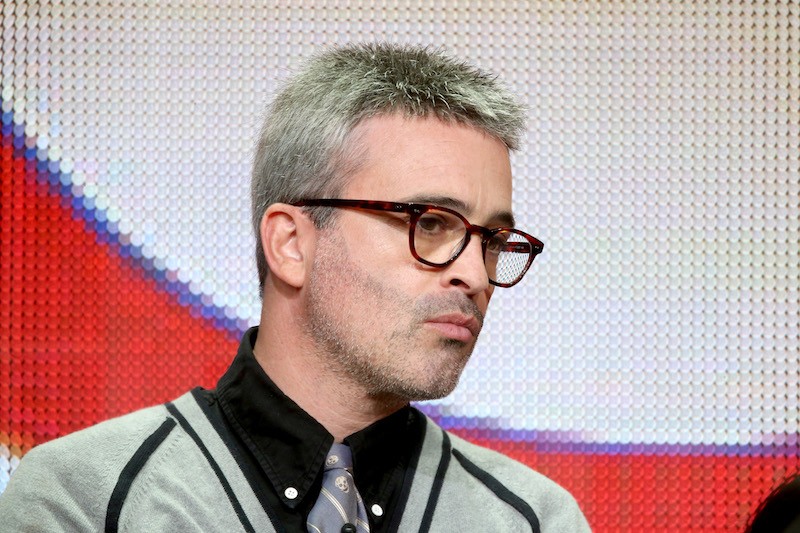 The movie will be directed by Alex Kurtzman, who previously helmed 2012’s People Like Us and served as a co-writer on 2009’s Star Trek and 2013’s Star Trek: Into the Darkness.

In addition to the trailers released by Universal, audiences have gotten glimpses at what to expect via some set photos that recently leaked online. The pictures show Cruise and Wallis as the two leads, as well as capture Boutella as the resurrected monster.

Last summer, Wallis also shared a new photo from the set on Twitter, below:

5. It will kick off Universal’s monster movie universe

As previously announced, the studio is planning a cinematic universe of rebooted classic monster movies. The Mummy will be the first in a lineup that also includes standalone films for The Wolfman, The Invisible Man, Bride of Frankenstein, and Van Helsing over the next several years. Characters from the films are expected to weave in and out of each other’s installments before culminating in one big mash-up film.

The Mummy reboot is scheduled to hit theaters on June 9, 2017.