The Real Reason Superman Is the Most Boring Movie Hero

Of all the comic book heroes we’ve seen in film, Superman has been one of the most pervasive of them all. He’s been in cinema since 1978, the longest such run for any superhero. The rise of the shared universe spearheaded by Marvel inspired DC’s similar vision for the Justice League, kicked off by 2013’s Man of Steel. The next chapter kicked off  with the release of Batman v Superman: Dawn of Justice, followed soon thereafter by a host of films for each member of the Justice League. After almost 40 years though, why can’t we shake the feeling that Superman is still cinema’s most boring superhero?

Many people point to the lack of filmmaking ambition that has accompanied Superman’s movies. While Christopher Nolan’s Dark Knight trilogy and Marvel Cinematic Universe have made a point to show us every facet of our primary characters, the Man of Steel has remained decidedly single-minded. It’s certainly not the fault of his comic source material, with a lengthy history dating all the way back to 1938. The lack of cinematic ambition isn’t simply rooted in our main hero: It’s all about the villains (or lack thereof).

Think of some of the best superhero TV shows and movies ever made. The list includes Daredevil, The Avengers, The Dark Knight, Jessica Jones, CW’s The Flash, and Captain America: The Winter Soldier. Each of these was only as good as its respective villains: Kingpin, Loki, The Joker, Killgrave, Reverse Flash, and The Winter Soldier. Each of these characters provided a sort of balance for their heroic counterpart, and in a lot of ways they’re the most interesting thing about the films. Conversely, over Superman’s history, we’ve seen the same two villains since 1978: Lex Luthor and General Zod. 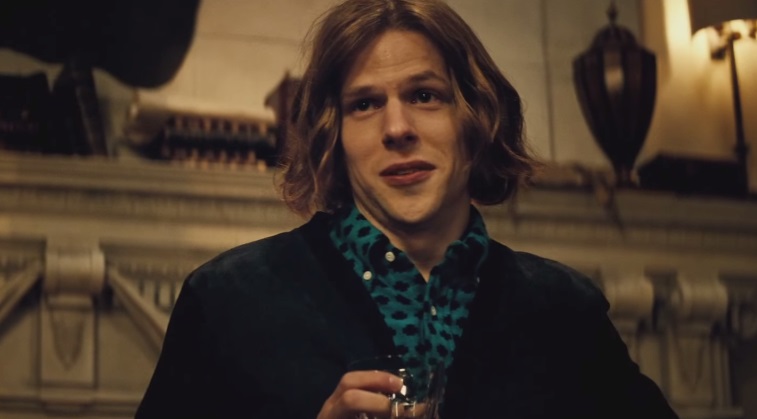 There are plenty of things to love about Luthor and Zod as villains. Throughout Superman’s comics, they’re the two most iconic bad guys in the entire canon. Even so, they’re not the only bad guys he has, despite the fact that his movies would have you believe they are. Batman’s movies have featured practically his entire rogues gallery, running the Dark Knight through the Joker (twice, soon to be three times), the Penguin, the Riddler, Two-Face, R’as al Ghul, and Bane. We’ve seen how our hero adapts to a variety of crises and situations, and because of that, we have a much better feel for who Batman is as a character.

Meanwhile, Superman continues to double back on the same two villains, severely limiting our ability to see him as anything more than a one-dimensional nigh indestructible alien. Warner/DC seems to be taking steps to fix this by pitting him against Batman, but even that movie featured a heavy dose of Lex Luthor. For all of Smallville‘s flaws, at least it made its way through most of Superman’s diverse cast of bad guys. In the world of cinema, we’ve been treated to no such variety, and until DC gets its shared universe off the ground, things won’t appreciably change in that department for a long time. 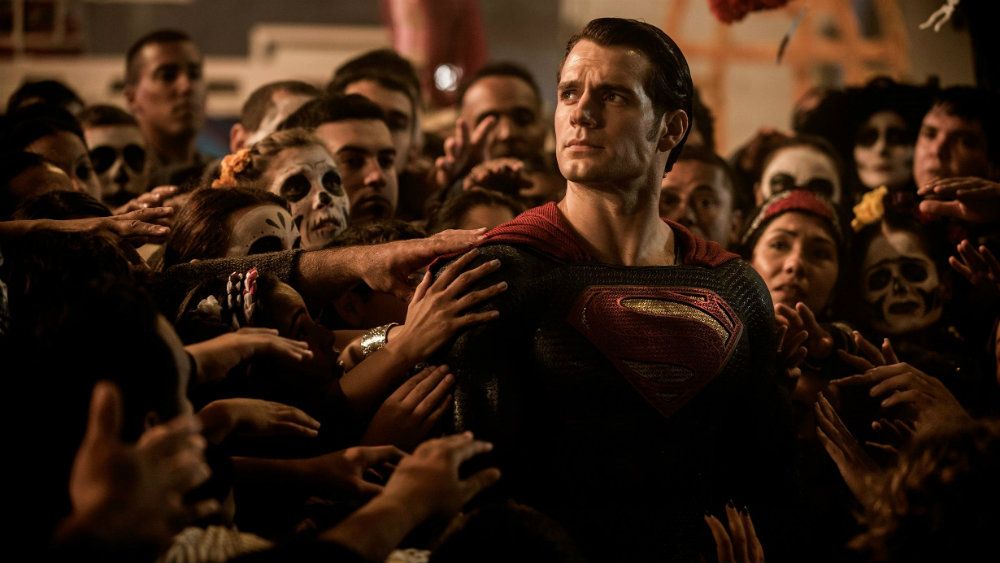 Superman is far more interesting than his movies would have you believe, and much of that revolves around his entire catalog of villains. But if all we see is a hero challenged the same way over and over again, it’s hard to understand that hero on a deeper level. It’s why the Man of Steel remains to this day the least-explored hero in film, despite his lengthy history on the silver screen. Going toe-to-toe with Batman may have added some much-needed depth, but for now, this is the Superman we’re stuck with.