How Much Do TV Show Extras Get Paid?

It’s surprising how little we pay attention to extras or background actors given how important they are to creating an authentic atmosphere for our favorite TV shows. That busy New York City street, the cheering section of a football game, or even the average restaurant scene wouldn’t be believable if there weren’t people to fill in the empty seats and spaces. But how much does it really pay to be a body in the background?

From looking at the paychecks of some of the highest paid actors, we know that it pays quite a lot to be the leading man. However, we also know that pay isn’t spread equally throughout Hollywood.

Like most entry level jobs, being an extra is a good way to simply get your foot in the door. If you know where to look, you’ll find many famous actors in the background of films shot before they made it big. Look for Brad Pitt in Less than Zero, Sylvester Stallone in Bananas, and Ben Affleck in Field of Dreams. Being an extra isn’t just about the money, it’s about where it can get you. Working as an extra can also be a fun way for fans to play a minor role in their favorite shows.

Many fans have been able to be part of the magic by answering casting calls for background actors. The most notorious show to take in fans along with skilled workers is The Walking Dead. 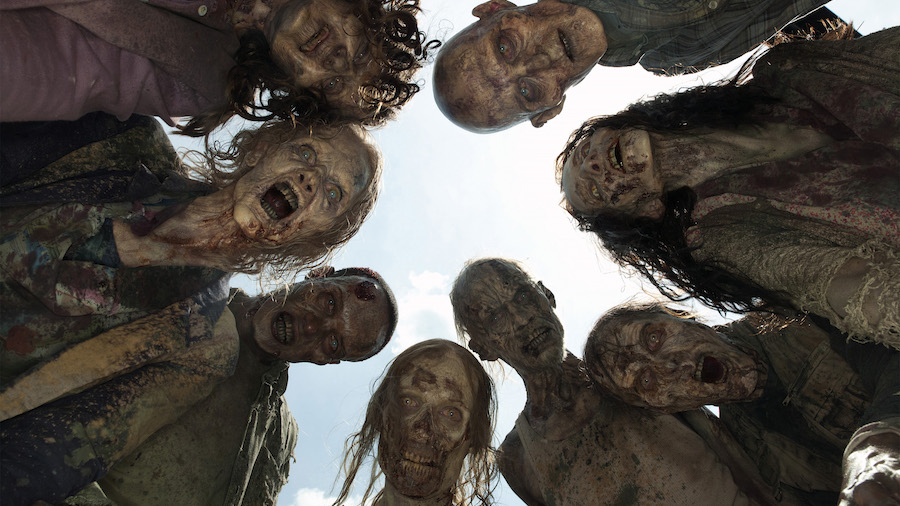 The Walking Dead is notorious for its huge casting calls for extras because of their need for zombies. According to Screen Crush, the show auditions 150 to 200 extras specifically to fill these roles. The job is also unique compared to other acting work. Extras have to go to “zombie school” in order to perform the zombie role to the show’s standard and can expect to spend plenty of time in hair and makeup. While this might sound like a lot more work than one might expected, background acting can actually provide you with a livable salary.

Background actors can join the Screen Actors Guild (SAG). According to LA Weekly some commercial background actors have negotiated an impressive $342 for less than eight hours of work a day. If production ends up going into “golden time” or the 16th hour these actors can make up to $342 an hour.

The rates also change according to the skills the job requires. For example, singers get a weekly rate of up to $3,239 according SAG’s rate sheet. For just a rehearsal, dancers can get paid up to $550 a week and then, depending on how many performers are needed, the rate will change. Solo and duo dancers can be paid up to $933 a week.

But what about the average background actor that might just walk across a scene? According to SAG’s rate sheet, background actors for television typically get paid $167 for eight hours and $177 a day for those with a “special ability.” If background actors are asked to wear multiple costumes then they could get a pay bump. 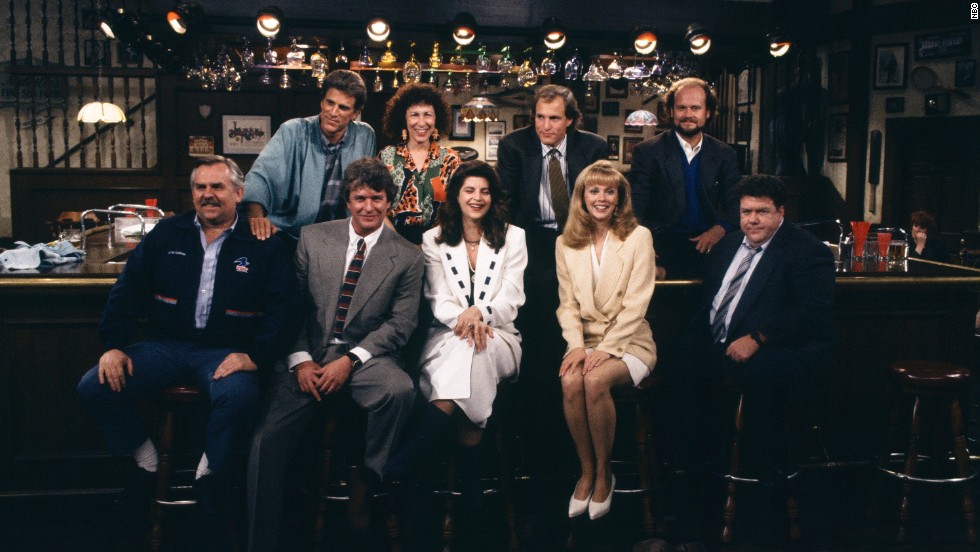 There is a different pricing for “stand-ins.” A stand-in is someone who literally stands in for an actor who isn’t there. These actors can get paid $189 for eight hours. However, while SAG members can often expect a certain level of pay, not all background actors are lucky enough to be in the union. Non-union workers typically get a base pay of $80 for eight hours of work.

Most actors tend to start out doing non-union background work. They get into the fold by proving they are employed in a position covered by SAG, or are a paid member of another affiliated union. The first option is particularly tricky because someone has to take a chance on you in order for you to get your start. A big part of this transition is just being lucky.

One actor who got lucky was Al Rosen. He was a background actor on Cheers for years. Then one day he was given some lines. “He had been an extra for a couple of years,” wrote television writer Ken Levine. “And then one episode we gave him a line. I forget the set-up but his answer was ‘Sinatra.’ From then on whenever we gave him a line he was listed in the cast as ‘Man Who Said Sinatra.'”

Although background actors don’t get paid as much as actors with speaking roles there is an upside, they are allowed to take as much work as they want so they can make as much money as they can. Some background actors have been able to support themselves just off of their work as extras. For these actors, it’s all about the hustle.