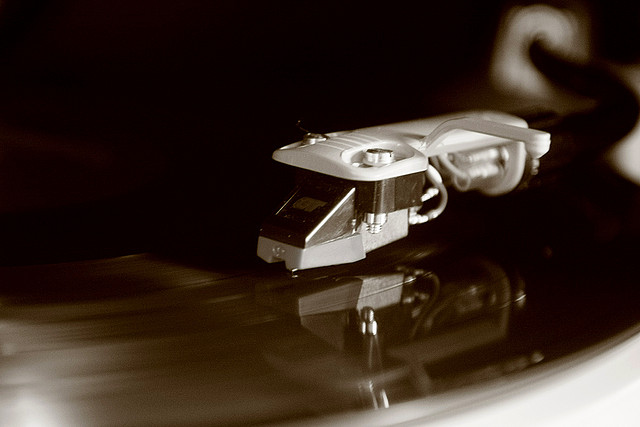 Album sales in the United States reached new lows at the beginning of 2014, with sales only recording 4.25 million albums for the week ended January 12, according to data from Nielsen Soundscan cited by Billboard.

The news isn’t exactly surprising, as album sales have continuously fallen since 2010 with the rise of digital downloads and the popularity of purchasing singles instead of entire albums. But that 4.25 million figure is a new low since Soundscan began tracking album sales in 1991. The lowest previous weekly album sales figure was for the week ended October 27, during which only 4.49 million albums were sold.

Whether or not album sales fell below 5 million in a given week has become a benchmark for the music industry to see just how bad it’s gotten. In 2012, album sales came below 5 million three weeks of the year. In 2013, it happened in 18 different weeks.

As for the albums that did sell some copies, the soundtrack to Disney’s Frozen topped the list. The Frozen soundtrack sold 86,000 copies for its second week, and it sits at No. 1 on Billboard charts. Beyonce’s self-titled album, a surprise release at the end of 2013, came in second, selling 79,000 copies. Coming in at No. 3 was rapper Kid Ink’s debut album, My Own Lane.

While it is common for album sales to fall during January due to the end of the holiday shopping season and a typical lack of new material being released, the industry is inching closer to a new benchmark low of just 4 million albums sold in a week. Both Frozen and Beyonce saw their sales decline more than 40 percent from the previous week, ended January 5.

Many analysts are pointing to the rising popularity of Internet radio services like Pandora and Spotify as a reason for the decline. Those services provide access to a huge catalog of music for a flat monthly rate or free if the user is willing to stomach listening to an ad every few songs. Internet radio gives listeners access to more music for less money, and even a premium subscription to one of the services costs much less than it would be to purchase all the music those services make available.