The year is almost over and looking back, so much has happened in pop culture. We saw many celebrities struggle with their health and lifestyle; we also mourned many who passed away. This year we lost so many icons in such a short period of time that it was truly shocking. But we were also reminded to cherish their work, and recognize that they inspired many people. What musicians did we lose this year? Here are 11 musicians who died in 2016.

The songwriter, singer, and novelist had quite the interesting career. He started out publishing poetry and novels in the ’60s before switching to music. He later wrote for Judy Collins, James Taylor, Willie Nelson, and more. His own biggest hit was “Hallelujah” which was on his album, Various Positions. Since then, the song has been sung by more than 300 other artists. This is a huge pay off considering it actually took Cohen five years to write the song, according to his biography, I’m Your Man: The Life of Leonard Cohen. In 1995 he became an ordained Buddhist monk and took the name “Jikan” which means silence. He returned back to music in 2001 with Ten New Songs.

Cohen died at the age of 82 on November 10. “My father passed away peacefully at his home in Los Angeles,” his son Adam told Rolling Stone, “with the knowledge that he had completed what he felt was one of his greatest records. He was writing up until his last moments with his unique brand of humor.” 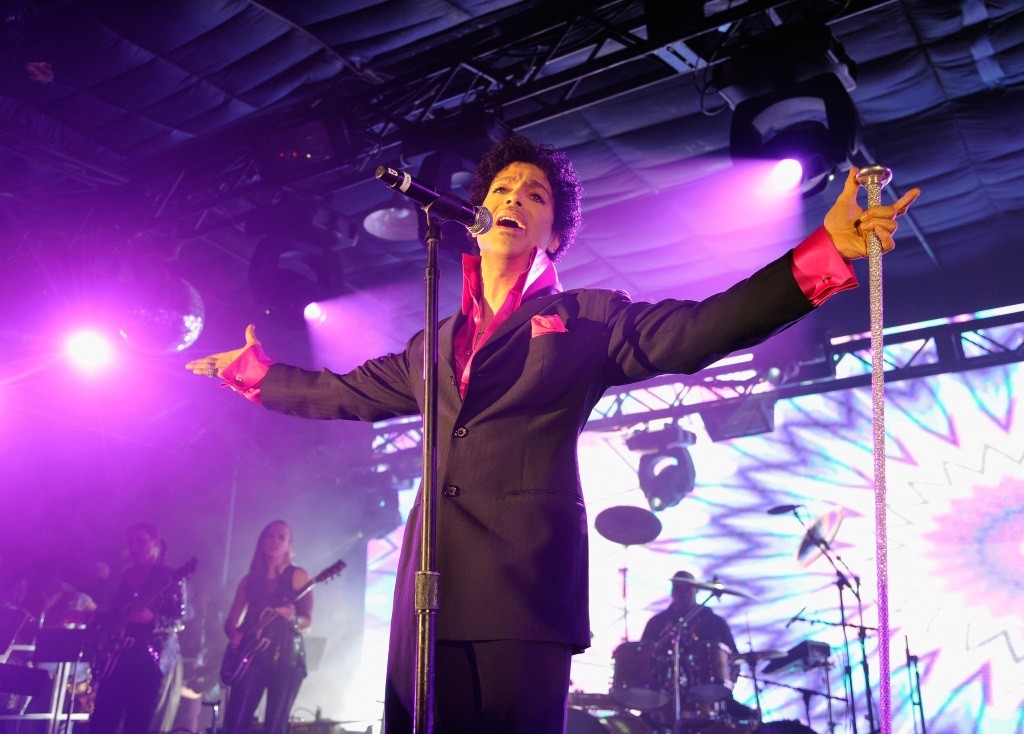 The icon was known for his extravagant persona along with his great funk and pop music. He wrote, sang, and produced music. He also played the guitar, keyboard, and drums. His movie, Purple Rain won an Oscar for Best Music and a Grammy for Best Score. He eventually was inducted into the Rock and Roll Hall of Fame. He died at the age of 57 in an elevator in his home on April 21. According to CNN, the cause of death was an accidental overdose on opioid fentanyl. 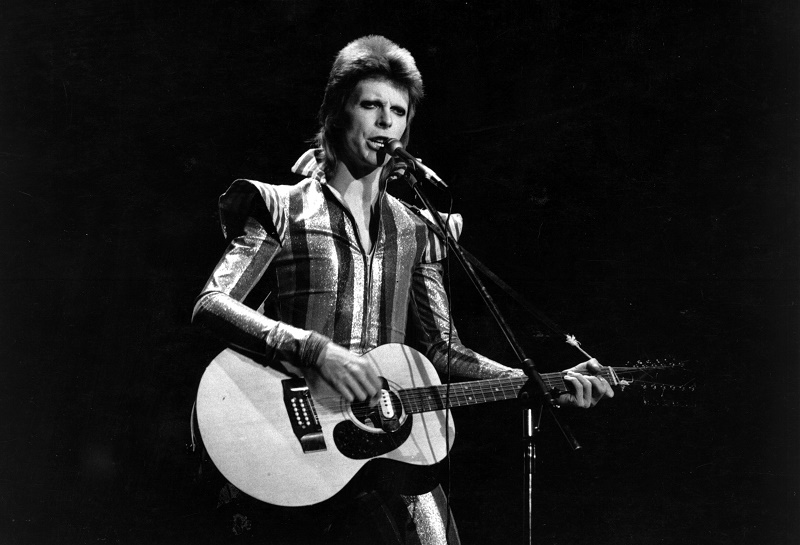 Bowie reinvented himself many times throughout his career, but his talent was steadily apparent. He had 11 albums that made it to number one and he was inducted into the Rock and Roll Hall of Fame in 1996. His last album was released two days before his death, which also happened to be his birthday. We lost the “Ziggie Stardust” icon on January 10 from cancer at the age of 69. Many didn’t know that he had a 18-month battle with cancer, and in the end, couldn’t speak, according to International Business Times.

The singer was a contestant on Season 6 of The Voice, and had a huge following on YouTube. Sadly, her death made headlines because she was tragically shot while signing autographs for her fans inside Orlando’s The Plaza Live theater, according to E! The shooter was later identified as Kevin James Loibl who committed suicide at the scene with a gun. 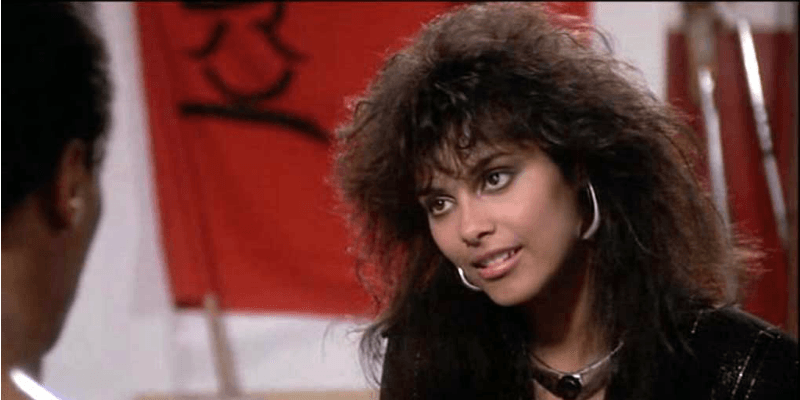 You might know Matthews as “Vanity,” a star who worked as a singer, model, and actress. She toured with Prince in the ’80s and it was then that he gave her the stage name. She was the lead singer of the musical group Vanity 6, which broke up in 1981. She also acted in a few movies including The Last Dragon. Vanity left the entertainment industry after surviving a cocaine overdose in 1994. She then went on to become a minister. She died on February 15 at the age of 57. 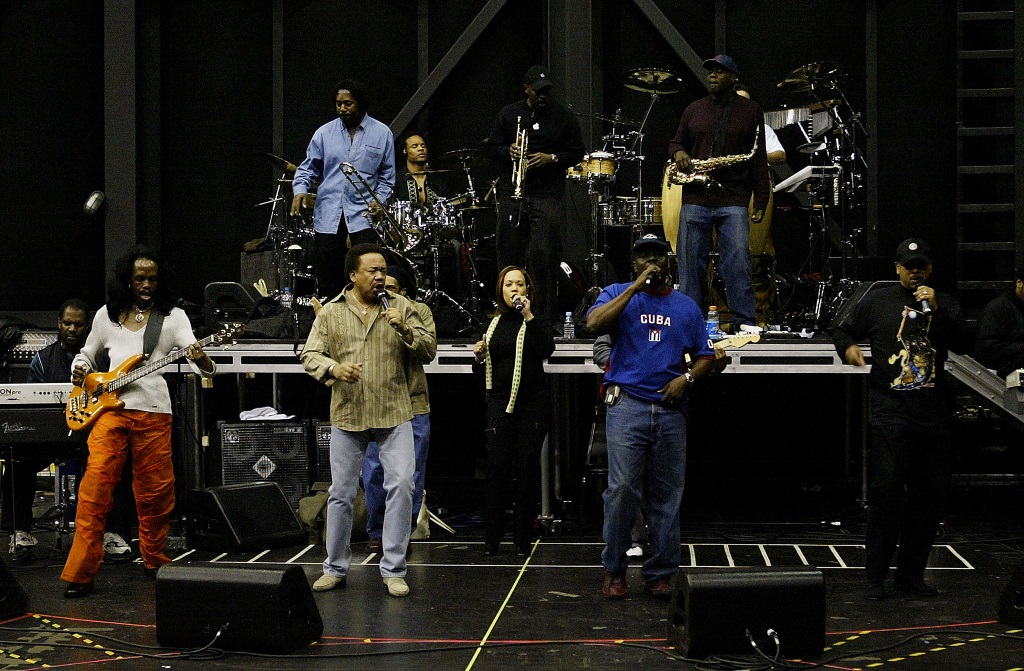 White was the founder of the band, Earth, Wind & Fire. He was also the band’s lead singer and the main songwriter for the group. He was nominated for 20 Grammys and ended up winning seven. The band was eventually inducted into the Rock and Roll Hall of Fame, Vocal Group Hall of Fame, and Songwriters Hall of Fame. He passed away in his sleep after battling Parkinson’s disease. He died at the age of 74, according to The Daily Mail. 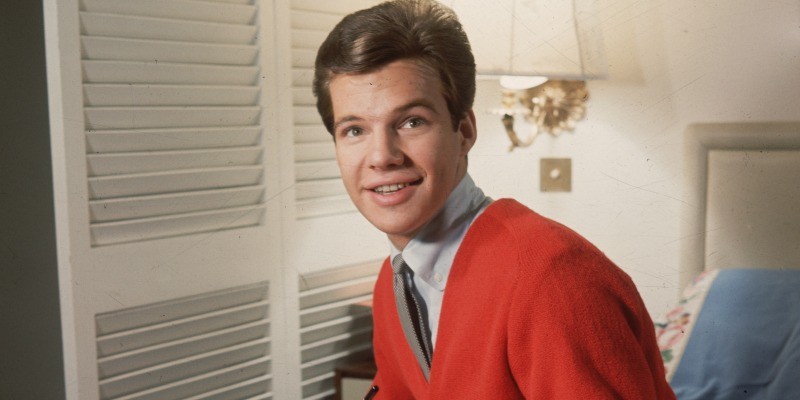 The “Take Good Care of My Baby” crooner, guitarist, and songwriter had a long career. Bob Dylan was in his band in the ’50s, which infamously gave him his start in the industry. Vee continued recording into the ’00s and toured. He was then diagnosed with Alzheimer’s in 2011 and died from it this year at the age of 73, according to Fox News. 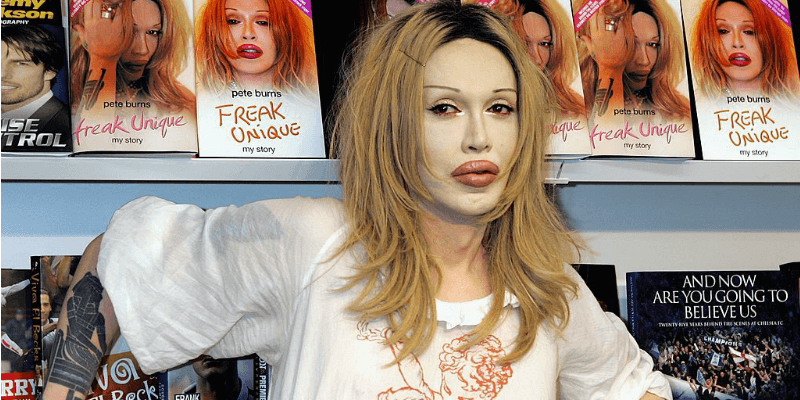 The Dead Or Alive founder, singer, and songwriter’s biggest hit was “You Spin Me Round (Like a Record).” He later also appeared on the British TV show, Celebrity Big Brother. He sadly died of massive cardiac arrest on October 23. “He was a true visionary,” read a statement released by his management team, “a beautiful talented soul, and he will be missed by all who loved and appreciated everything he was and all of the wonderful memories he has left us with.”

The 28-year-old was the guitarist of the Architects. The band canceled their tour in June because he was put in a medically induced coma, according to The Guardian. He sadly died of cancer on August 20 after spending 15 months getting treatment. 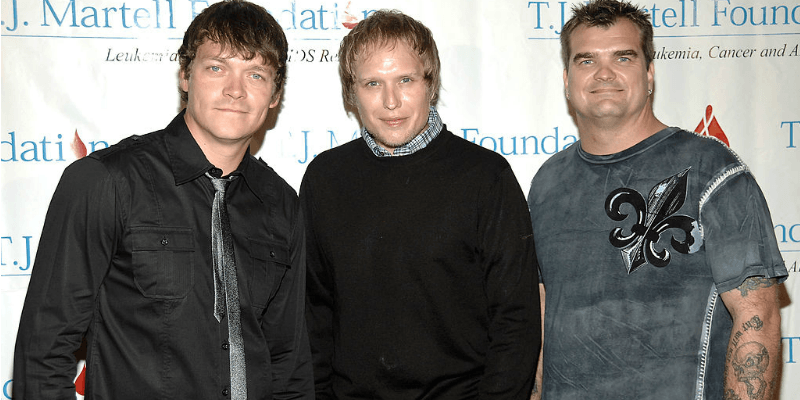 The 3 Doors Down guitarist was a founding member of the band, but left in 2012 due to health reasons. He died on August 20 from a drug overdose, according to Rolling Stone. “I know he had prescription drug addiction. He suffered greatly from anxiety,” his father, Darrell Roberts told CNN. “I thought he had beaten it all.”

After finding fame in the ’80s through the group, Wham! the singer was able to break out as a solo artist. He went on win Grammys and collaborated with music legends like Aretha Franklin. Sadly, the artist died on Christmas day in 2016. He was 53 and died of heart failure, according to USA Today.

“It is with great sadness that we can confirm our beloved son, brother and friend George passed away peacefully at home over the Christmas period,” read a statement from the singer’s publicist. “The family would ask that their privacy be respected at this difficult and emotional time. There will be no further comment at this stage.”