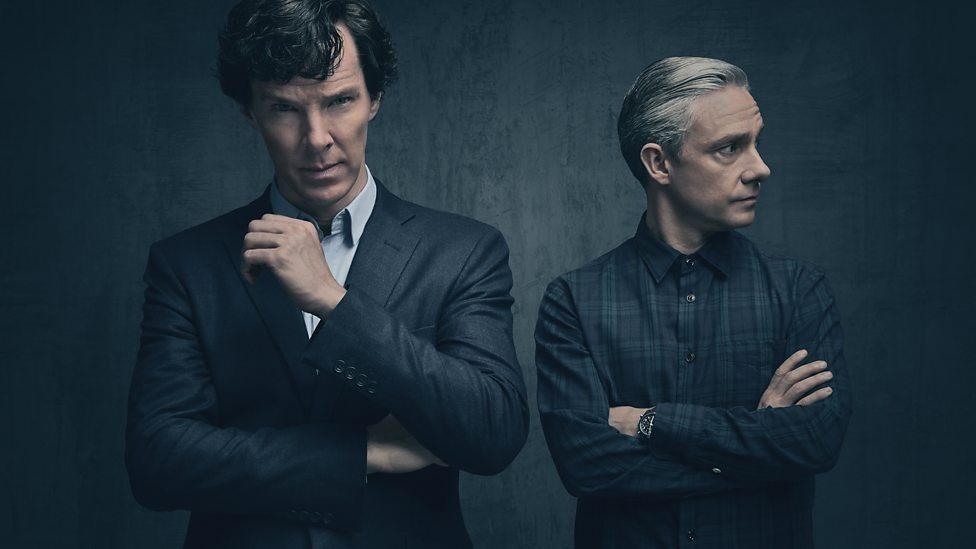 There’s no question that trailers play a huge role in the movie and TV-watching experience these days. After all, what better way to stay occupied between premieres than by poring over new footage and analyzing its details? In the spirit of our trailer-obsessed culture, we’re rounding up all of the biggest and best teasers of the week for you in one place. Check out this week’s new must-see trailers below, from the latest sneak peek of Sherlock Season 4 to a new glimpse of 24: Legacy.

The latest trailer for Season 4 of BBC’s Sherlock, hit the web this week. As in previous seasons, the fourth season will include three episodes: “The Six Thatchers,” “The Lying Detective,” and a still-untitled finale. In addition to finally revealing an official premiere date, the 90-second clip hints heavily at the presence of Moriarty (Andrew Scott), who supposedly died last season … or not.

2. Gilmore Girls: A Year in the Life

After months of anticipation, Netflix has finally unveiled the first official trailer for its upcoming Gilmore Girls revival. As its title suggests, the show will follow mother and daughter duo, Lorelai (Lauren Graham) and Rory Gilmore (Alexis Bledel) as they navigate love and life through all four seasons of the year. The clip showcases all of the beloved supporting characters, including Scott Patterson’s Luke, Melissa McCarthy’s Sookie, and Liza Weil’s Paris. It also gives a very brief glimpse at some new characters played by Sutton Foster and Christian Borle.

For a more in-depth breakdown of the trailer, check out our full analysis here. Gilmore Girls: A Year in the Life hits Netflix on November 25.

Set in a savage post-apocalyptic North America, this war thriller stars Shia LaBeouf as former U.S. Marine Gabriel Drummer, who loses his best friend (played by Jai Courtney) in battle. When he returns home to find a destroyed land, he desperately sets out to learn the whereabouts of his son Jonathan, and wife, Natalie (Kate Mara). Gary Oldman and Clifton Collins Jr. co-star in the film

The first official trailer hints at an emotional performance from LaBeouf, following his character as he struggles to come to terms with his friend’s death and the aftermath of war. Man Down, directed by Dito Montiel, hits theaters on December 2.

Fox’s new trailer for its upcoming 24 spinoff hints at what’s to come for the show’s new hero, Eric Carter (Corey Hawkins). The series will build upon the initial premise of 24, following Hawkins as he races against the clock to stop what could potentially be one of the largest terrorist attacks on American soil. The trailer gives audiences a glimpse at Hawkins as he takes over Kiefer Sutherland’s role in the action-packed drama. Miranda Otto co-stars as the former head of the Counter Terrorism Unit, Rebecca.

24: Legacy will have a two-night premiere, starting on Sunday, February 5, after NBC’s broadcast of Super Bowl LI.

Universal Pictures has released the second trailer for Split, the latest creepy film from director M. Night Shyamalan. The forthcoming psychological horror thriller stars James McAvoy as a man with 23 different personalities who kidnaps three female teenagers. As the young women are held captive, they come face to face with all of his various personas — from a young boy to a sophisticated woman. But as they attempt to escape, a 24th and final personality called “The Beast” begins to emerge.

The trailer gives audiences a peek at McAvoy’s embodiment of the character’s multitude of disturbing personalities. From the looks of the clip, one thing’s for sure: This is unlike any other role the actor has taken on before. Split hits theaters on January 20, 2017.