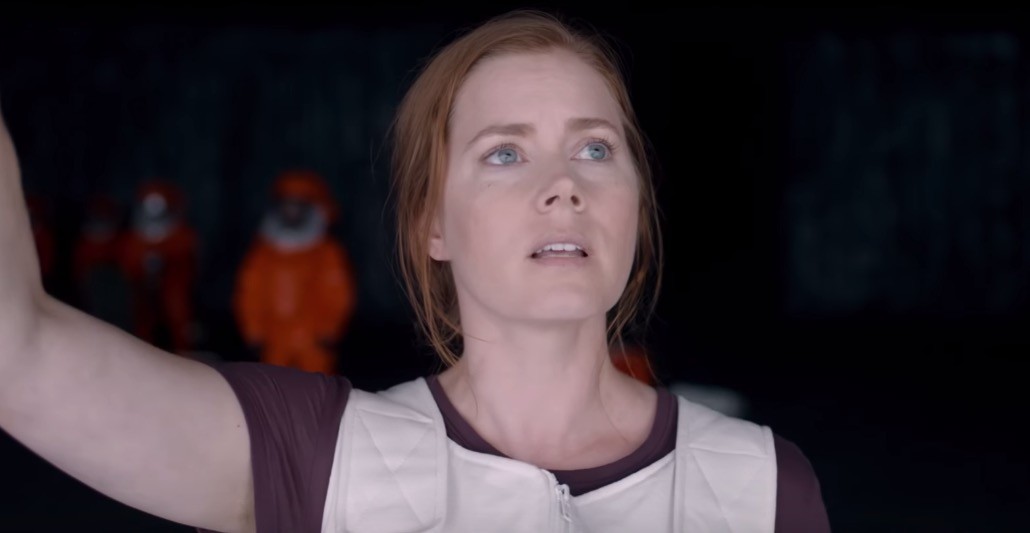 Nothing gets a movie fan hyped for an upcoming release like a well-made trailer. Every week, The Cheat Sheet Entertainment team pulls together the best new trailers that Hollywood has to offer for your viewing pleasure. This week’s new trailers include the first full-length look at an exciting new sci-fi movie, a reboot of a classic TV series, and lots more. So let’s dive in and look at what’s coming, shall we?

Hollywood hasn’t been short on interesting ideas for new thrillers over the last year. That trend is set to continue with The Good Neighbor, providing us with a exciting take on the already strong genre. The basic story follows two boys who secretly install a series of cameras in an old man’s house as part of an experiment to convince the man that his house is haunted. What follows is far from what anyone could have expected, leading the duo down a twisted path of murder and mystery. Suffice it to say, this one is going to be interesting.

We live in an age of reboots, where any popular property from the last four decades is fair game. CBS was likely well aware of this fact when they green-lit a whole new MacGyver series, bringing back everyone’s favorite government agent slash improviser. Since the original series first debuted in 1985, it’s become so iconic that the term “MacGyver-ing” has become a common lexicon anytime a person devises a clever fix using household items. The reboot seems to follow with the tone of its ’80s predecessor, albeit with a younger cast and a flashy CBS aesthetic.

Last week, we briefly dove in to the one minute teaser for Arrival released by Paramount. We now have a whole lot more to go on, thanks in large part to a full-length trailer that runs through the entirety of the stunning new sci-fi concept from Sicario director Denis Villeneuve. Rather than simply acting as yet another alien invasion flick, Arrival digs into the inevitable language barrier that would exist between humankind and any alien species visiting our planet for the first time. Admittedly, the trailer hints at a potential invasion subplot, but even that seems to take a backseat to the higher concept ideas of language and communication between unfamiliar species.

Donald Glover has long shown himself to be one of the most compelling creative forces in entertainment. He proved his comedic chops for years on Dan Harmon’s Community, all while launching into what’s been a wildly successful career as rapper Childish Gambino. He eventually left Community to write, produce, and star in his own series, Atlanta. In it, Glover plays Earn Marks, a young rapper dealing with living in the shadow of his cousin Alfred, who himself stumbled into hip-hop fame in the Atlanta music scene. Early trailers tease at a mix of comedy and family drama, and with Donald Glover at the helm, we have high hopes when the series debuts September 6.

Brad Pitt is no stranger to World War II drama, having played Lieutenant Aldo Raine in Quentin Tarantino’s Inglourious Basterds. He’ll be taking things in a decidedly more serious direction for his next try at the era though, starring alongside Marion Cotillard in Allied. The film follows a pair of assassins who fall in love while on a mission to kill a German officer in North Africa, before finding out that one of them is a double-agent. It’s certainly a far cry from Tarantino in just about every way, but don’t let that scare you away from what looks to be a stellar story.