Natalie Wood’s Net Worth: Why Some People Think a Killer Inherited Her Millions After Her Tragic Death

Actress Natalie Wood died nearly four decades ago, but the mystery surrounding what really happened the night she drowned lives on. The 43-year-old Wood disappeared from her yacht Splendour in November 1981 while sailing off of California’s Catalina Island with her husband Robert Wagner and actor Christopher Walken. The Rebel Without A Cause’s body was later found about a mile from the boat.

Police initially ruled Wood’s death an accidental drowning, but in 2012, the L.A. county coroner’s office changed the cause of her death to “drowning and other undetermined factors” because of unexplained bruises on her body, CNN reported. Then, in 2018, investigators named Wagner a person of interest in his wife’s death.

While Wagner is not a suspect and Wood’s death has not been classified as a murder, “his version of events just don’t add up,” L.A. County Sheriff Lieutenant John Corina said in a 2018 interview with 48 Hours. 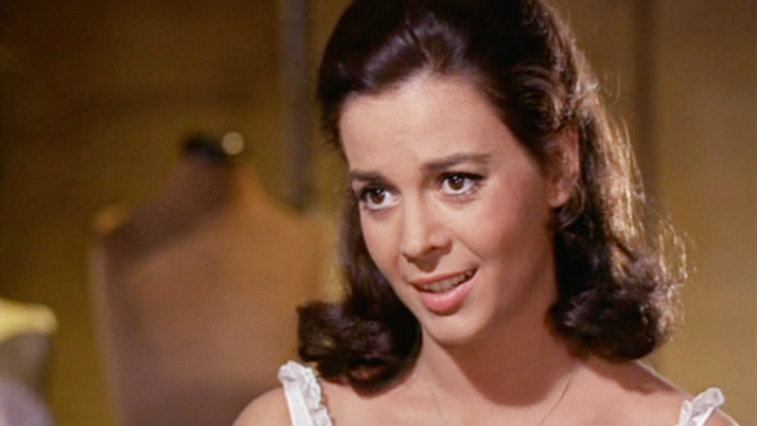 While what really happened that night on Wood and Wagner’s yacht is still a mystery, one thing is clear: Wood left behind a sizeable fortune to her survivors. The actress, who’d been working in Hollywood since the 1950s, had a net worth of about $2.5 million, according to Earn the Necklace. That’s equivalent to approximately $6.7 million in 2018 dollars.

Wood’s fortune might seem relatively small today, but when Wood’s career was at its peak Hollywood salaries hadn’t yet reached the stratospheric levels we’re used to seeing today. Actors – even high-profile ones – were more likely to be earning five- or six-figure salaries for their TV or film work in the 1950s, ‘60s, and ‘70s, noted Parade, a far cry from the seven- or eight-figure salaries top stars get these days. Wood appeared in films like Miracle on 34th Street, West Side Story, and Splendor in the Grass, and was nominated three times for an Academy Award.

Though she might not have been quite as rich as a you might expect, Wood was definitely well off. She and Wagner owned an expansive estate in Palm Springs, which Wagner sold in 1983 for $1 million. After her death, her family received bequests of money, art, automobiles, jewelry, furs and other valuable items, noted Earn the Necklace. Her mother, for example, received $7,500 to $12,000 a year, while her sister was given $15,000.

What happened to her wealth?

Wood left half of her multi-million-dollar estate to Wagner. She also named him the executor and trustee of the money she left to her three daughters, according to Wealth Advisor.

But there’s a catch, noted Wealth Advisor’s Scott Martin. If, as some people suspect, Wagner was involved with Wood’s death, he wouldn’t have been eligible to inherit. That’s because of California’s “slayer statute” which prohibits anyone who participates in a felonious murder from benefiting from that person’s death.

In theory, if Wagner was ever convicted of his wife’s murder, her survivors could attempt to get back the money he inherited after Wood died. However, given the sums involved and the fact that her survivors already received a portion of her estate, it’s unlikely anyone would attempt to recover the cash, according to Martin.

What really happened to Natalie Wood? 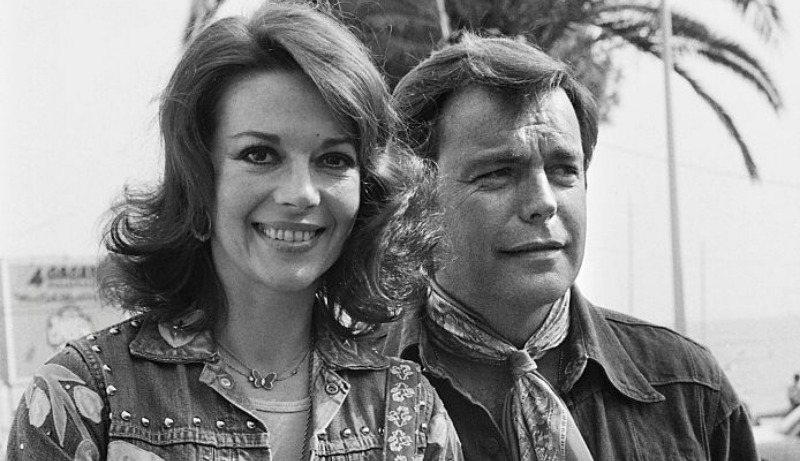 Wagner, who was the last person to see Wood before she vanished, has consistently denied any role in his wife’s death. However, evolving accounts of what happened that night on the boat have caused police to consider the drowning suspicious.

“I haven’t seen him tell the details that match all the other witnesses in this case,” Corina told 48 Hours. “I think he’s constantly changed his story a little bit.” Wagner has not spoken to police since the investigation was reopened.

On the night Wood died, there were three other people on the yacht: Wagner, Walken, and the captain Dennis Davern. In 2011, Davern admitted he had lied during the initial investigation, and revealed that he’d heard Wood and Wagner arguing. In his memoir, Wagner said that he and Walken had an argument about Wood’s career before she disappeared.

Initially, police believed that Wood slipped and drowned while trying to board the yacht’s dinghy. An autopsy revealed she had a blood alcohol level of 0.14% when she died. More recently, homicide detectives have said that bruises found on her body are consistent with Wood being the “victim of assault,” and may not have been caused by her attempt to climb back onto the boat as was first thought.

What her sister believes happened

A new podcast, “Fatal Voyage: The Mysterious Death of Natalie Wood,” has again renewed interest in the circumstances of Wood’s death. The 12-part series promises to offer “new evidence” of a “larger conspiracy,” USA Today reported.

In the first episode, Wood’s sister Lana shares her theory on what happened that night. Lana notes that Natalie had a fear of water, and said “I believe that there was a horrible fight onboard the Splendour … I think it escalated to a point where she was either struck or pushed. I don’t believe that it was planned.”

“Seriously I don’t want to think that (Wagner) was a part of this, I don’t want to,” Lana said. “I never have wanted to but I don’t have anymore choice. I no longer have a choice.”