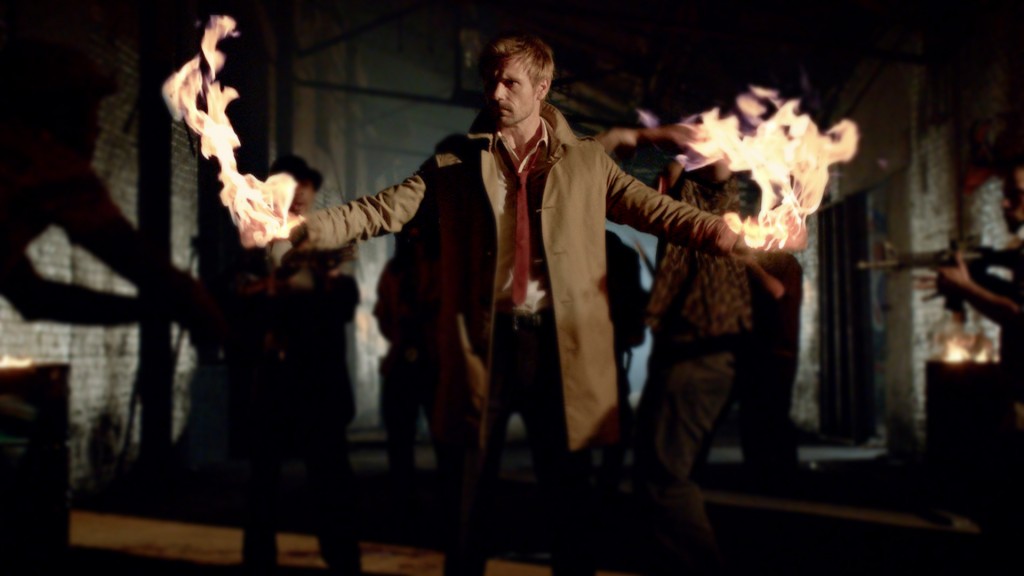 NBC is, for the first time in years, in first place, and that’s exciting. The network is axing its classic Must See TV Thursday night comedy lineup and starting fresh, while also adding some new dramas. Its fall lineup has its share of potential duds, as do all network fall lineups, but there are enough goodies and fresh faces scattered about to keep the future looking bright for the resurgent network.

Mondays will include sophomore show The Blacklist, along with newbie State of Affairs, which stars Katherine Heigl as a CIA analyst helping the president track down his son’s killer. She was once engaged with the president’s son, or something. Anyway, The Blacklist is back and that’s all that matters.

Tuesdays include the poorly-received but apparently popular Chicago Fire and About a Boy. The creator of Happy Endings David Caspe has a new sitcom starring Ken Marino, Casey Wilson, Tim Meadows, and Sarah Wright that promises some good stuff. Expect cancellation rumors to pop-up before the show hits its stride, thereby cementing cult-status.

Debra Messing stars in The Mysteries of Laura, which runs on Wednesdays. According to the press release, the show is a lighthearted detective drama about a soon-to-be divorced mom cleaning up after her unruly sons and cleaning up the streets. Chicago PD and the eternal Law and Order: SVU round out the procedural-happy Wednesday night lineup.

For Thursdays, we have Parenthood entering its final season, while Allegiance begins its first. It’s based on The Gordin Cell and follows some CIA agents looking for sleeper cells. New rom-com A to Z portrays a relationship “from A to Z” and will likely be popular: Its trailer states, “He’s a guy’s guy who likes sports and Liam Neeson movies!” “She’s a girl’s girl who likes pedicures and themed cocktail parties!” Gender roles for the win. More promising is Kate Walsh as The Bad Judge, a well-respected tough judge who parties as hard as she sentences. The new lineup really doesn’t resemble the classic Thursday night lineup, but maybe that’s the point.

Friday has Constantine, which looks confused, but has potential. It’s paired with the popular Grimm, which makes sense, though it remains to be seen if the shows’ target audiences intersect.

There’s also a ton of mid-season replacements: Adam McKay and Will Ferrell are exec-producing a comedy, Mission Control, starring Krysten Ritter as a “brilliant” aerospace engineer trying to make it “in the boys club,” presumably getting into crazy situations. Craig Robinson stars in his own sitcom Mr. Robinson, a sort of School of Rock setup about a rocker becoming a substitute teacher. From the duo of Liz Feldman (writer-producer for 2 Broke Girls) and Ellen DeGeneres comes One Big Happy, starring Elisha Cuthbert. A lesbian and her best friend conceive a child, but he goes on to marry someone else. Craziness ensues. Tina Fey and Robert Carlock exec-produce Unbreakable Kimmy Schmidt, which reunites some beloved names from 30 Rock and has the potential to be great. Finally, we have Odyssey, which is described as being a “shocker” akin to Traffic, so take from that what you will.

The final, unscheduled season of Parks and Recreation is really the biggest draw here. NBC hasn’t unveiled just where it will place Parks and Rec, but everything slotted around may get a ratings boost. Here’s a look at NBC’s full lineup.