NCIS: Brian Dietzen’s Net Worth, and How Much He Makes for the Show

It’s safe to say Brian Dietzen’s acting career took a turn for the better in 2004. That’s the year he joined the NCIS cast playing the role of Jimmy Palmer, and he’s still playing the part during the show’s 16th season in 2018-19. Spending more than a decade on the hit TV show isn’t hurting his bank account one bit. Let’s take a look at Brian Dietzen’s net worth, his other roles outside of NCIS, and how much he makes for the show.

What are some of Brian Dietzen’s other TV and movie roles? 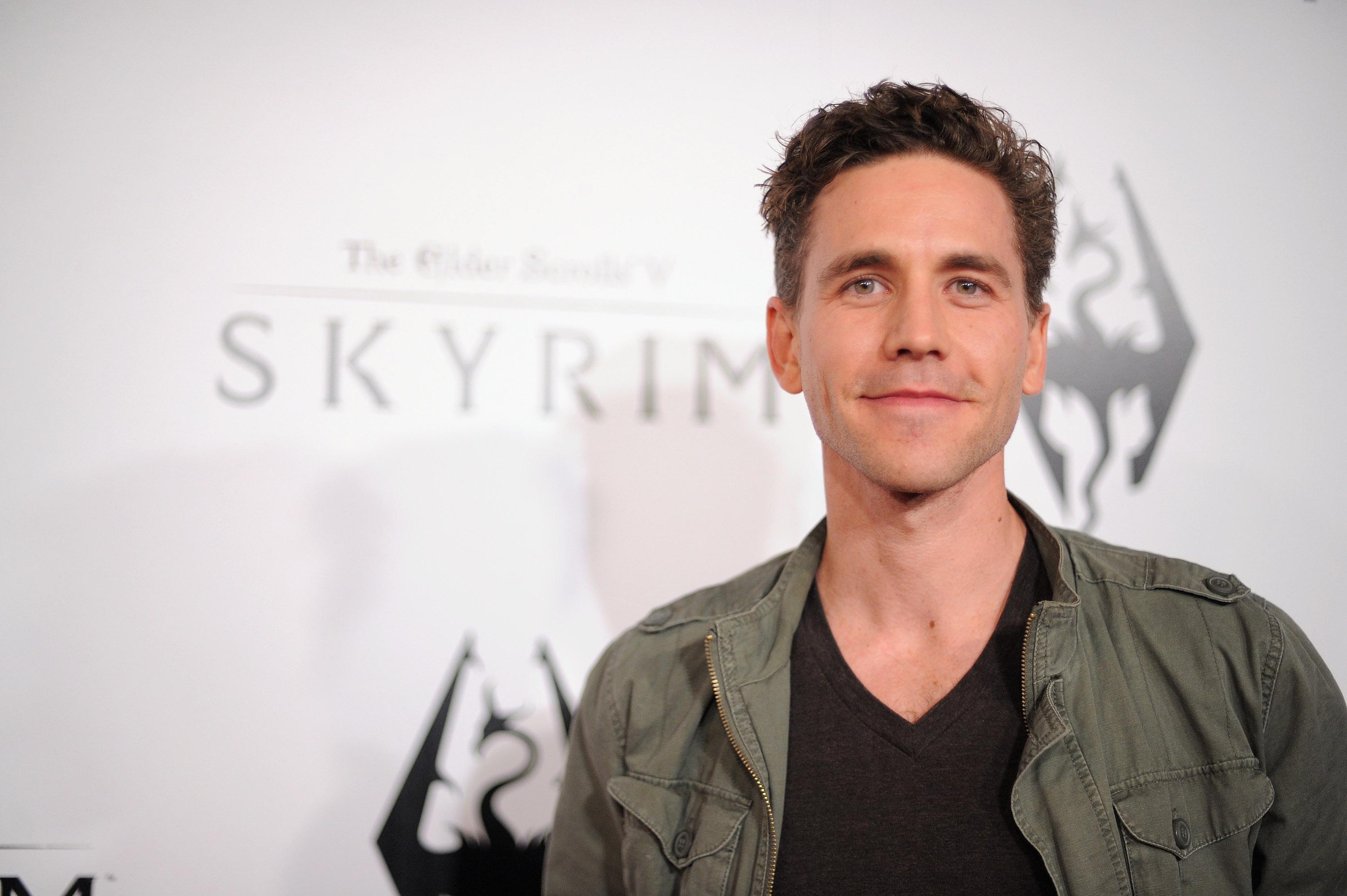 As we mentioned, playing Jimmy Palmer on NCIS changed Brian Dietzen’s career trajectory. He made an appearance on one episode of the sitcom Boston Common in 2002, and he played Owen on the show My Guide to Becoming a Rock Star that same year. The short-lived sitcom was based on a British TV show.

Before stepping into Jimmy Palmer’s shoes, the most notable role on Brian Dietzen’s acting resume was playing Eddie in the 2003 movie From Justin to Kelly. It starred Kelly Clarkson and Justin Guarini, who were the final two contestants from the first season of American Idol.

How much does he make for NCIS? 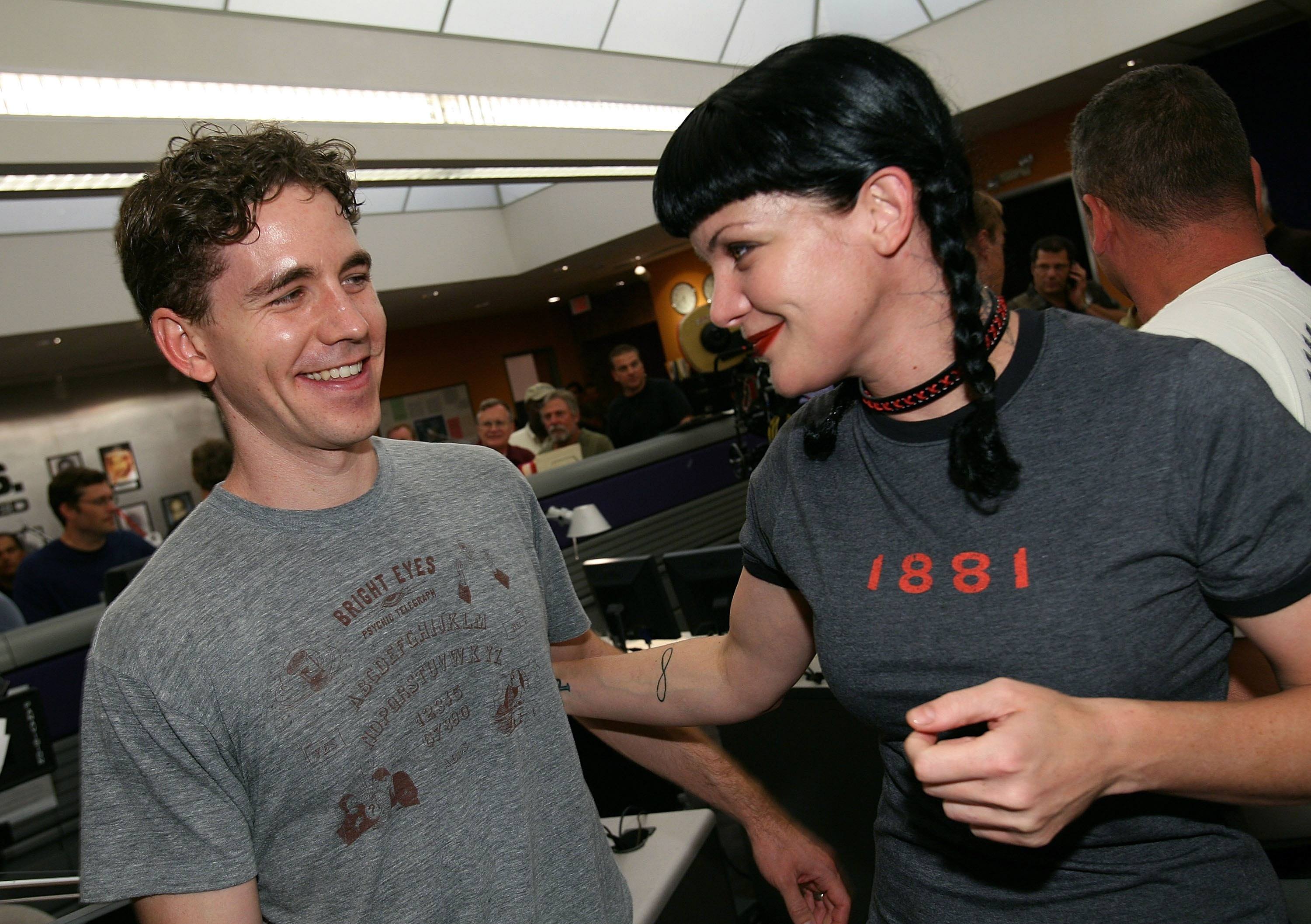 We know Mark Harmon earns at least $525,000 for each NCIS episode. Pauley Perrette, who played Abby Sciuto before her dramatic exit from the show, reportedly made $175,000 per show at the end.

We don’t know exactly how much Jimmy Dietzen earns for NCIS, but we do know two things.

First, we’re sure he’s not making the half-million dollars that star and producer Mark Harmon earns.

Second, it’s a solid bet Dietzen makes six figures for each episode. He and some of his castmates got lowball contract offers from CBS in 2010, but given the show’s sustained success, Dietzen’s paychecks are almost certainly higher than $100,000 at this point.

What is Brian Dietzen’s net worth? 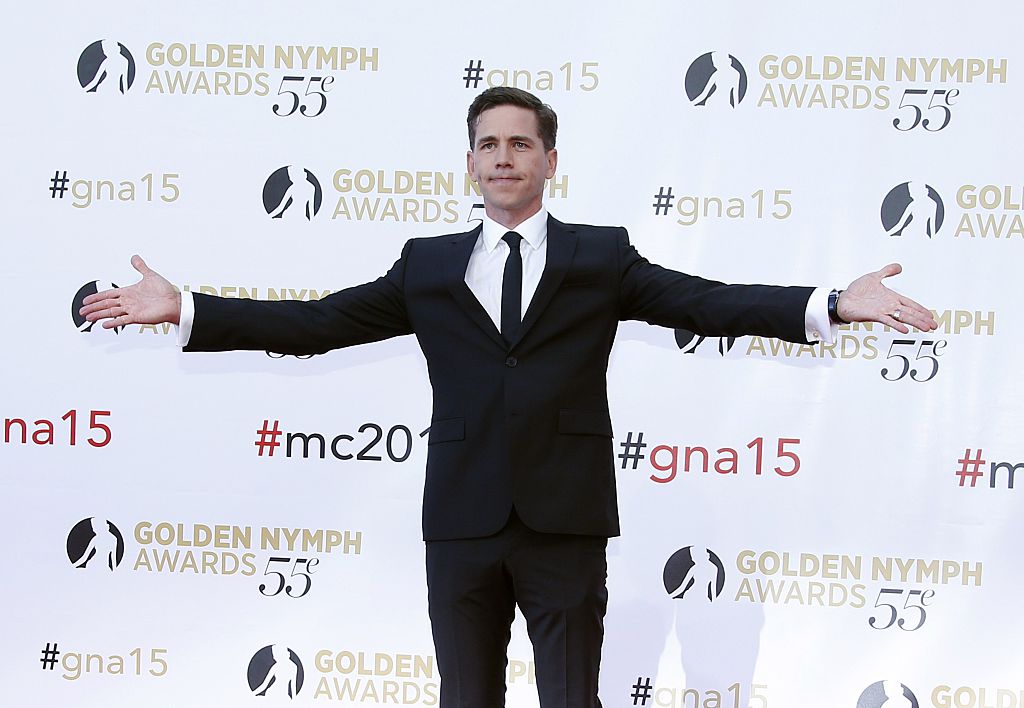 Acting is the primary way Brian Dietzen puts money in the bank, but it’s not the only way. He wrote, produced, and starred in the 2012 movie Congratulations about some of the mishaps that happen when a man unsuccessfully proposes to his girlfriend. He also produced and starred in the 2014 short One Minute Time Machine.

However, NCIS is what really boosts Brian Dietzen’s net worth. He has an estimated $2 million fortune in 2018, according to Celebrity Net Worth.

Is he married? Who is Brian Dietzen’s wife?

#flashbackfriday Sunset moments with the prettiest gal I know this summer in the Dominican Republic.

Aside from enjoying a round of golf during his downtime, we know a little bit about Brian Dietzen’s personal life.

He married longtime girlfriend Kelly Dietzen in 2004, and they’re still together to this day. They like to keep things private, but if his Instagram account is any indication, the couple enjoys traveling.