’NCIS: New Orleans:’ Why the Show Might Not Last Much Longer

There are a few things that indicate a TV show, such as NCIS is popular. First, it remains successful years after it started airing. Second, the stars are well-paid and incredibly rich, such as NCIS star Mark Harmon. Finally, you know a show is doing something right when it spawns multiple spinoffs. NCIS: Los Angeles and NCIS: New Orleans exist in the same universe as the original, but there are signs the New Orleans version might not last much longer. We’ll discuss the reasons, but first, we’ll look at how the show started and some of the turmoil on set.

How NCIS: New Orleans got started 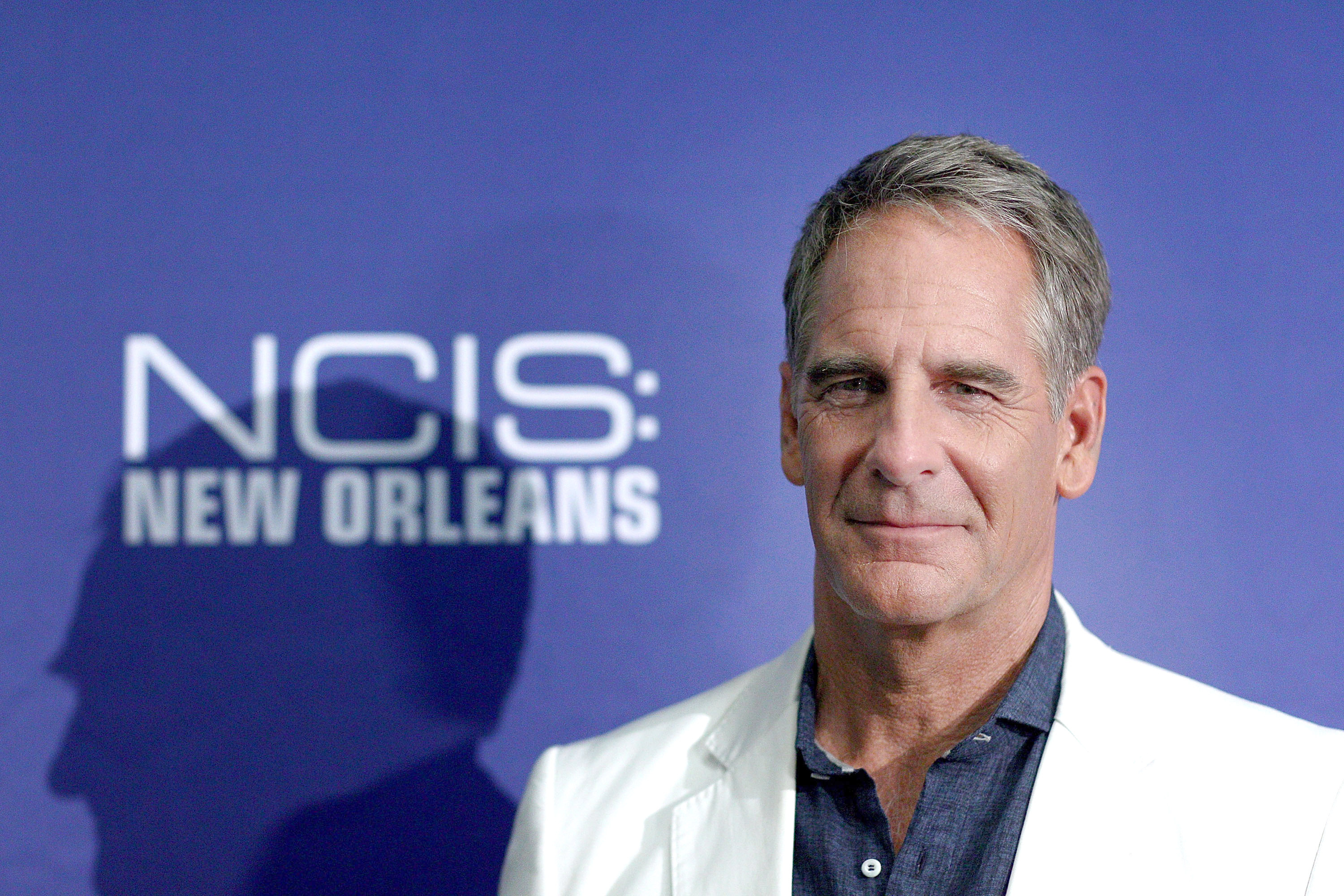 Scott Bakula has been there since the beginning on NCIS: New Orleans. | Marianna Massey/Getty Images

Just as the TV show JAG spawned NCIS and rumors of a crossover show, NCIS: New Orleans descended from the original.

The 2014 NCIS episodes Crescent City parts one and two introduced Scott Bakula’s character, Agent Dwayne Pride. Later that same year, NCIS: New Orleans debuted on CBS. The show passed the 100 episode mark during the fifth season in 2018-19, and Bakula has been there for all of them.

What happened at NCIS: New Orleans?

Producer Brad Kern became the show’s leader in January 2016. A year later, CBS received two complaints about his behavior, and it investigated both. The complaints centered around discriminatory language and CBS fired him in October 2018 after a third complaint, according to Variety. 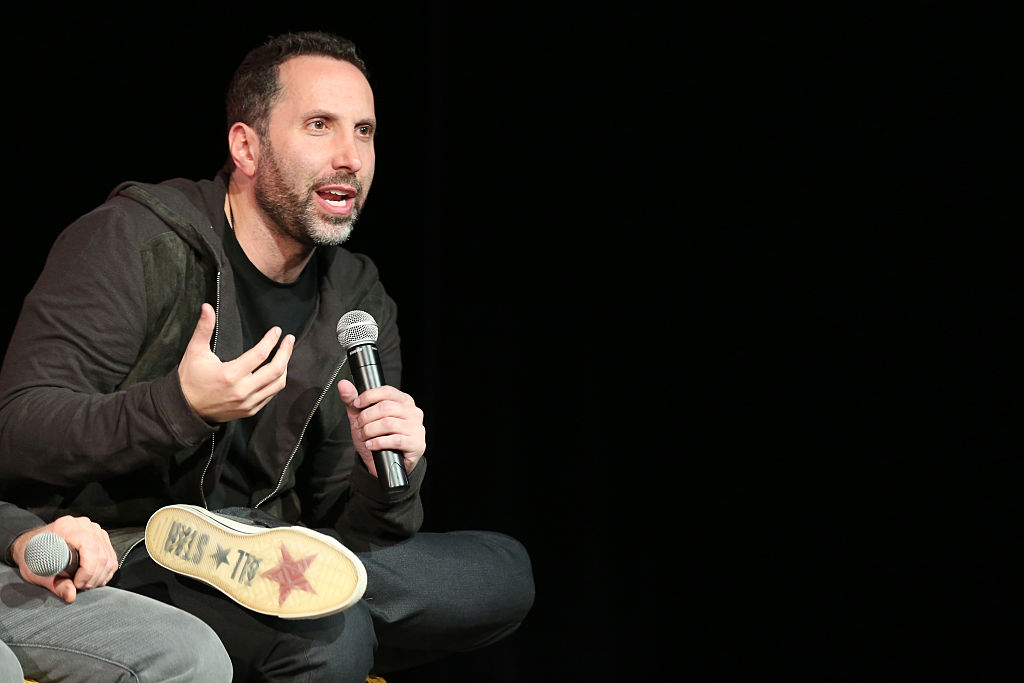 After Kern left the show, Adam Targum became one of the highest-ranking executives, but the workplace environment remained hostile. “Targum has an abrasive personality that doesn’t foster collaboration, but rather submission to his ideas,” an NCIS: New Orleans source tells Vulture.

CBS fired Targum in January 2019 after a complaint against him. If you’re keeping score at home, that’s four complaints made against two NCIS: New Orleans producers in three years.

As you can imagine, constant upheaval in the producer’s chair isn’t great for a TV show.

Producers do a little bit of everything, from helping the writers, developing storylines, making schedules, and settling workplace disputes. If the actors and crew don’t feel comfortable around the people in charge, then it’s going to show on screen with an inferior product.

When there are problems at the top, it can be a death sentence for a TV show.

However, if the behind the scenes drama subsides, we can see NCIS: New Orleans existing for a while. It pulls in solid ratings, and in the end, that’s what matters most for a TV show.

Where do they film the show?

The main NCIS takes place in and around Washington, D.C., but that’s not where they film the show. NCIS: New Orleans, however, is the opposite.

Even the best set designers can’t recreate the New Orleans atmosphere on a soundstage, so they film most of the show on location. If you visit The Big Easy, you might see the actors and crew walking the streets.