NCIS: What is Rocky Carroll’s Net Worth, and Does He Have Any Children?

You might not know Rocky Carroll by name alone, but you’ve probably seen his face before. If you’ve watched CBS’ realistic drama NCIS any time since 2008, and the ratings indicate you have, then you should know his character, Leon Vance. Some of the main characters on NCIS, such as Pauley Perrette’s Abby Sciuto, aren’t on the show anymore, but Carroll is still going strong. Here are some tidbits on Rocky Carroll’s net worth, his background, and his other RV shows and movies.

Who is Rocky Carroll? 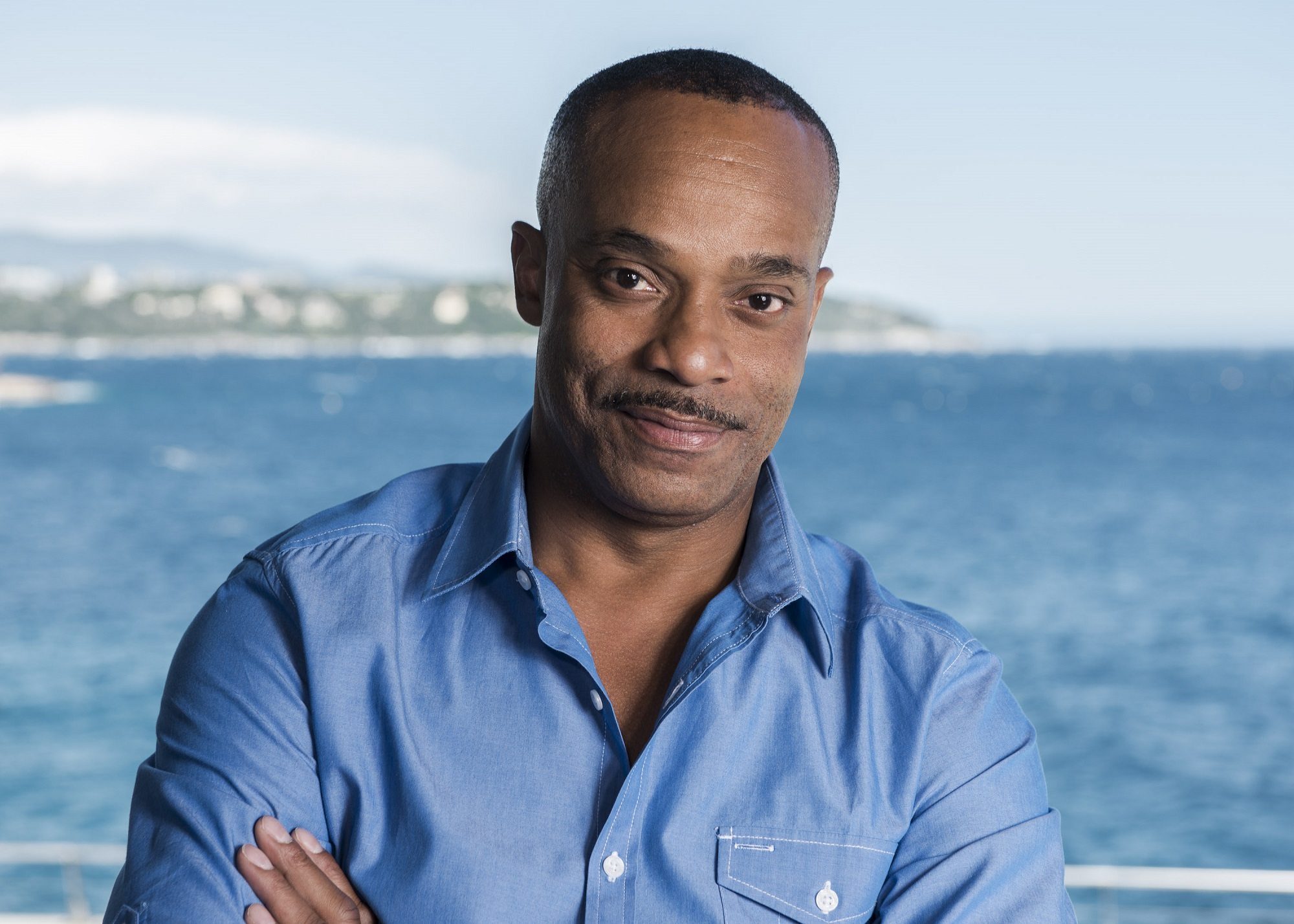 Rocky Carroll is a mainstay on NCIS. | Francois Durand/Getty Images

Born in Cincinnati in 1963, Rocky Carroll landed his first acting gig in 1980, but chances are you didn’t see it. The short movie The Last Prom is a driver’s education video about the dangers of drunk driving.

Carroll moved on to bigger and better roles in major productions after attending the School for the Creative and Performing Arts.

What are some of his TV shows and movies?

As we just mentioned, you probably didn’t see The Last Prom, and chances are you missed Rocky Carroll’s small turn in the CBS TV movie Money, Power, Murder in 1989. However, he quickly built up his resume after those two forgettable early roles.

Carroll played a small part in the Tom Cruise movie Born on the Fourth of July in 1989, and he showed up in a Law & Order episode in 1990.

He played Joey Emerson on the TV show Roc starting in 1991, shared the screen with Alec Baldwin and Meg Ryan in 1992’s Prelude to a Kiss, and acted alongside Gene Hackman and Denzel Washington in Crimson Tide in 1995.

Despite those appearances in big-budget movies, Rocky Carroll’s breakout role was playing Dr. Keith Wilkes on Chicago Hope from 1996-2000. He landed the role of Leon Vance on NCIS in 2008 and has been playing that part ever since.

What is Rocky Carroll’s net worth?

Like his NCIS co-stars, Rocky Carroll is far from the poor house.

Just got this pic from CBS publicity… Here I am in “director mode” the episode airs tomorrow night. pic.twitter.com/E7BAJOMVMt

Carroll and some of his castmates got lowball contract offers from CBS in 2010, but given the show’s sustained success, Carroll’s paychecks are almost certainly higher than $100,000 at this point. He’s branching out while working on the show, as he directed eight episodes over the years, including Beneath the Surface in Season 16.

He’s not as rich as star and producer Mark Harmon. Even recent cast additions Maria Bello and Wilmer Valderrama have more money in the bank, but Rocky Carroll is doing OK for himself. He has a $4 million fortune in 2019, according to Fame10.

Does Rocky Carroll have any children? 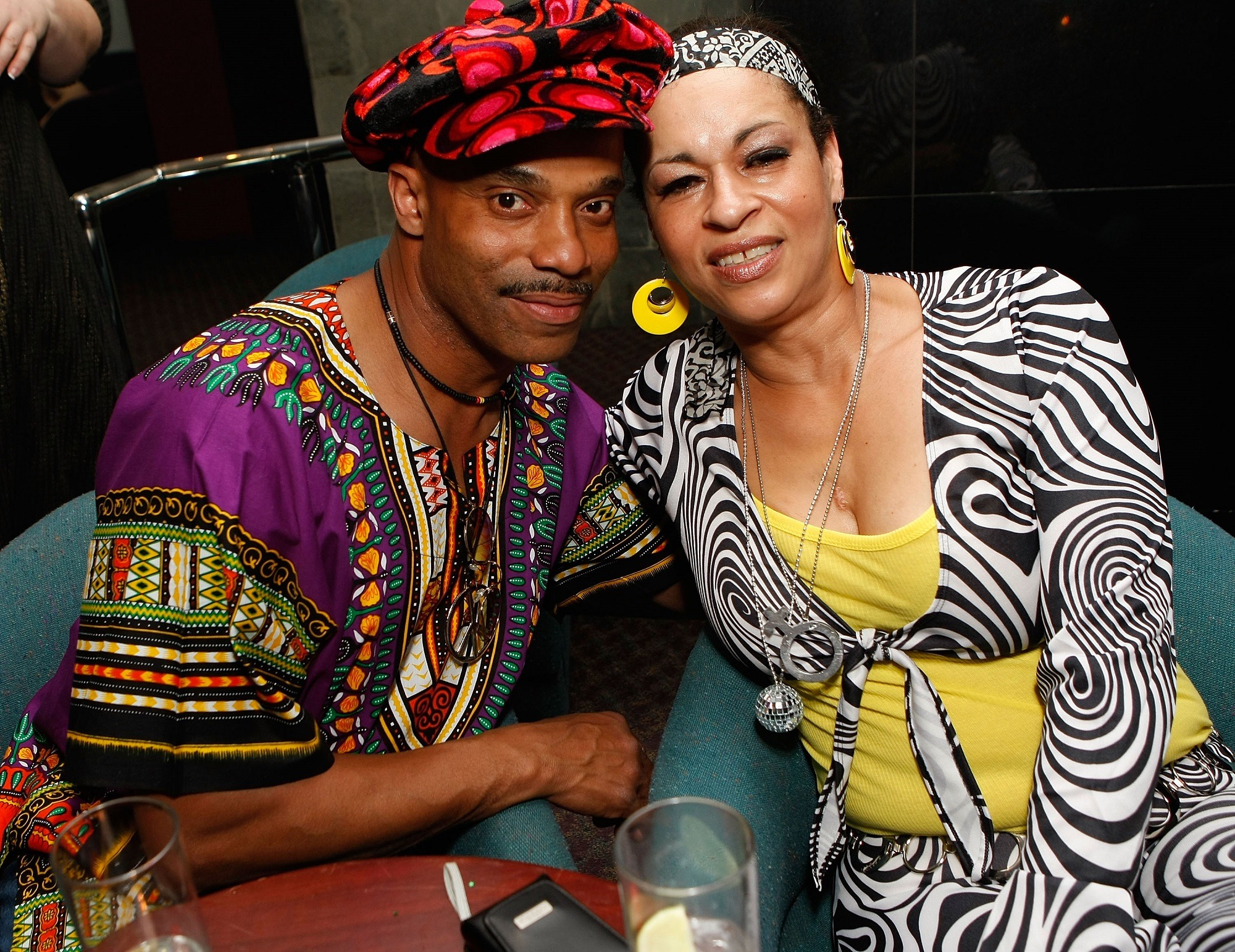 As an actor, Carroll spends his time building believable characters. His wife is also a builder but in a different way. He married architect Gabrielle Bullock in 1996, and they have one daughter, Elissa, according to the Los Angeles Times.

Rocky Carroll has several hit TV shows and Hollywood movies on his resume, but he’s still waiting for his first acting award. He has several nominations to his name, though.