Real Housewives of Atlanta’s upcoming 10th season will see the return of Nene Leakes and Kim Zolciak-Biermann, in what will be a drama-packed run, based on the trailer released Tuesday by People.

The best show on TV is back https://t.co/kXWRF1DB27

Leakes and Zolciak-Biermann both appeared as original cast members during the show’s first season in 2008. Leakes continued on with the show through the seventh season. She went on to appear on the eighth season in a supporting role. Zolciak-Biermann left the show in the middle of the fifth season. 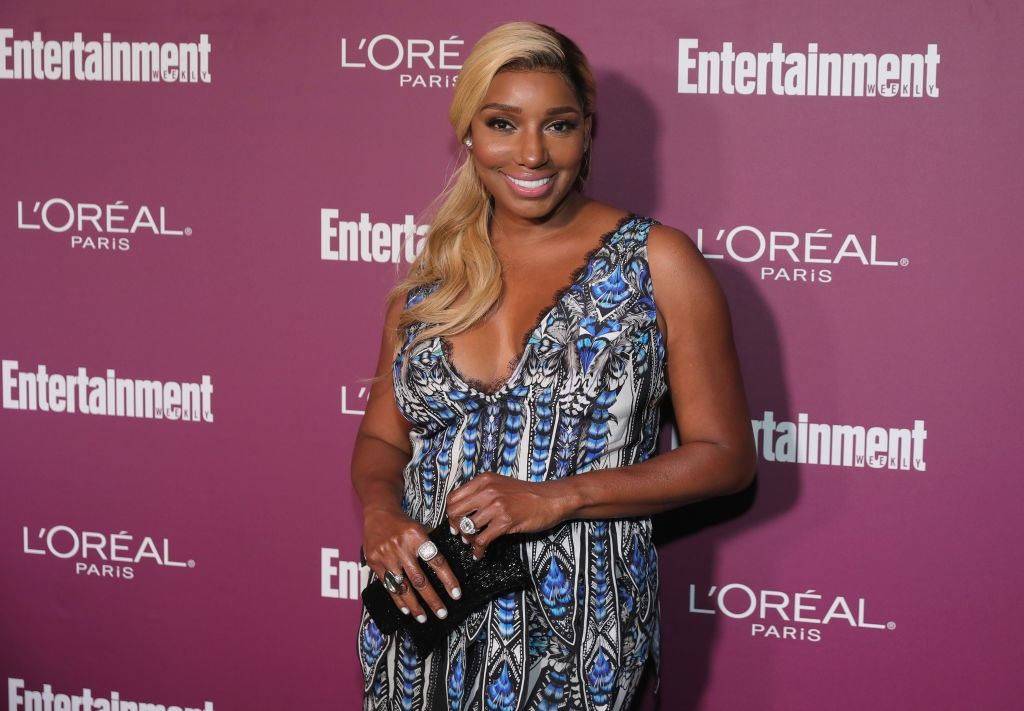 Nene Leakes returns to Real Housewives of Atlanta for Season 10. She appeared on the show for its first seven seasons. | Neilson Barnard/Getty Images for Entertainment Weekly

Other cast members to appear in Season 10 include Sheree Whitfield and long-time running castmates Kandi Burruss, Porsha Williams, Kenya Moore, and Cynthia Bailey. Phaedra Parks will not return to the show. 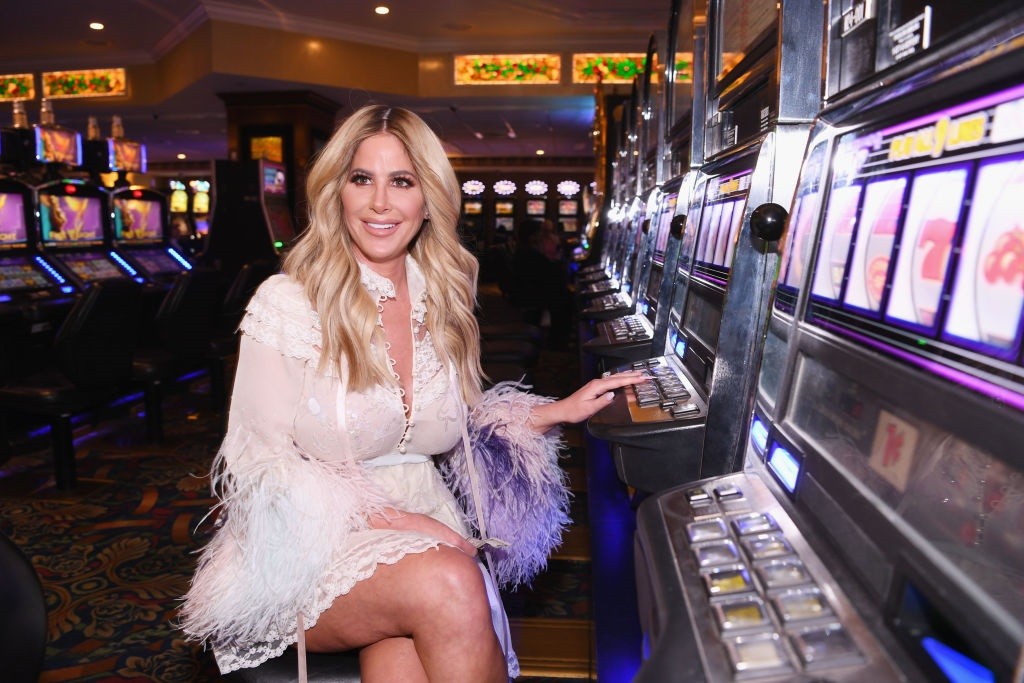 Kim Zolciak-Biermann returns to Real Housewives of Atlanta for Season 10. She appeared on the show until the middle of the fifth season. | Dave Kotinsky/Getty Images for Empire City Casino at Yonkers Raceway

“I’m back, and of course the haters still know I’m here,” Leakes says during the trailer, adding, jokingly, “Is my wig still down?”

As promised during the trailer, featured this season will be Moore’s wedding to businessman Marc Daily, after which Zolciak-Biermann can be heard commenting, “She married a fan.” Moore took to Instagram in June to feature a photo from the event.

Marc, you are the best man I have ever known. Thank you for loving me unconditionally. My #rideordie #bonnieandclyde thank you @pallascouture for my amazing wedding dress #fairytale

Meanwhile, Bailey spends some of the season focusing on her new love interest, to the dismay of her ex-husband Peter Thomas. Likewise, Whitfield has seemingly found love with an inmate in a federal prison, causing worry among her friends.

As seen in the trailer, further events this season will be a 911 call and an emergency, and Parks will attempt to go vegan.