Hollywood lost a great storyteller and a horror icon last year, when director Wes Craven lost his battle with brain cancer.  The filmmaker is credited for revitalizing and shaping the slasher genre, with cult scare flicks like Scream and A Nightmare on Elm Street. Since there’s no better way for fans to pay homage to the director than by revisiting his works, we’re rounding up all of the Craven-created titles currently available on Netflix. Here are four Wes Craven movies you can stream right now. 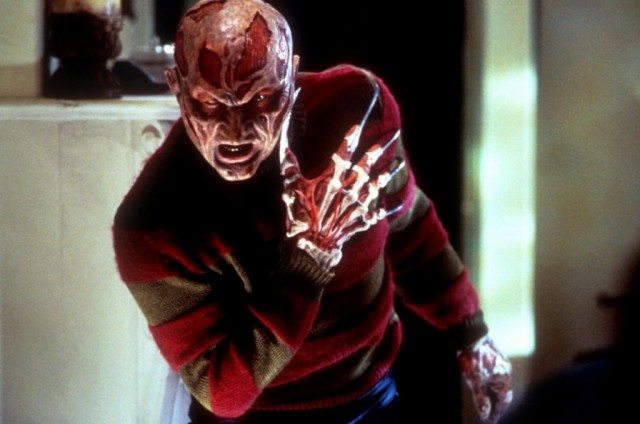 Though the 1994 slasher metafilm is the seventh installment in the Nightmare franchise, it’s not part of the series continuity. The film portrays Freddy Krueger as a fictional movie villain who invades the real world and haunts the cast and crew responsible for his films (including Heather Langekamp, Robert Englund, and Craven himself). The result is a witty and tongue-in-cheek take on the horror genre that’s full of awesomely meta scenes. Craven once again broke new ground with this project, by creating a film about his own work and paying homage to the popular franchise.

Scream, which continues to have a lasting impact, has inspired an array of imitators over the years, in addition to its three sequels. The original cult horror film was one of the highest grossing movies of 1996 and remains the highest grossing slasher flick in the world – and for good reason. The movie basically revitalized the genre in the ’90s by combining traditional scare elements with humor, a self-referential approach to horror film clichés, and a clever plot. 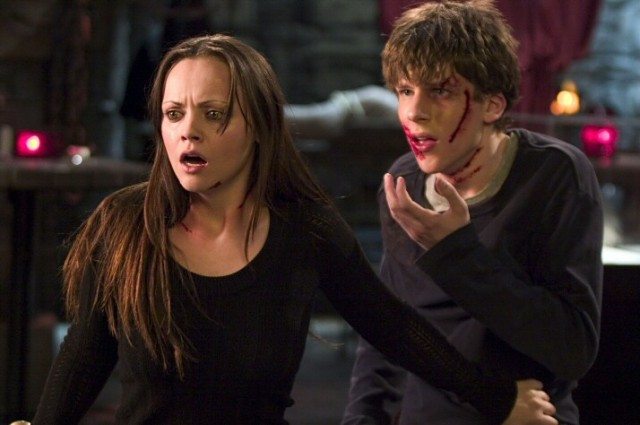 The 2005 horror-comedy stars Christina Ricci and Jesse Eisenberg as two estranged siblings who battle a mysterious series of werewolf attacks in Los Angeles. The film suffered numerous production and script issues and was postponed for over a year. When it hit theaters, it bombed at the box office. Still, the teen horror flick is a good option if you’re looking for something’s that focuses less on scare and more on fun while also paying tribute to other cult horror hits (including Craven’s own collection of works).

4. Music of the Heart 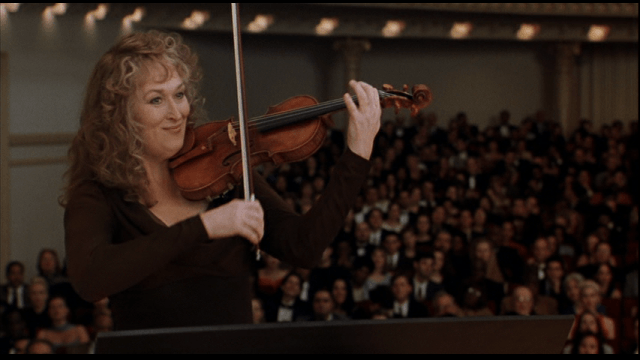 Meryl Streep in Music of the Heart | Source: Miramax Films

The 1999 drama was one of the most surprising twists of Craven’s career. The director made his only foray outside of the horror genre with this film, which stars Meryl Streep as Roberta Guaspari, the real-life co-founder of the the Opus 118 Harlem School of Music. The movie earned decent reviews, with critics singling out Streep in particular for praise. Music of the Heart was the only of Craven’s works to receive nominations at the Academy Awards, with Streep earning a nod for her individual performance and the film’s theme song put up for Best Original Song.