Netflix: The 5 Best Sports Comedies You Can Watch Right Now

If you’re a sports fan and a movie buff, then there may be nothing better than a good sports comedy. This genre, though often maligned by critics, can feel like the best of both worlds. These movies explore the inner workings of our favorite sports, and make us laugh along the way. While there have been some truly terrible sports comedies throughout the years — Like Mike, anyone? — there are also more than a few that have found their way into the annals of film history.

Netflix’s streaming service has managed to build up an impressive library of sports comedies over the years. While the site is unfortunately missing some true classics, it does have a few gems available for your viewing pleasure. Here are the five best sports comedies you can watch on Netflix today.

This quintessential Adam Sandler comedy is renowned as one of his best. Starring the funny man as Bobby Boucher, the film follows a very Southern, very child-like 31-year-old man who still lives with his mother. He acts as the water boy for a fictional Louisiana university football team, but is given the chance to play after the coach sees him take his aggression out on the other players. Co-starring Kathy Bates as his overprotective mom and Henry Winkler as the encouraging coach, this hilarious romp is a delight for both sports and comedy fans. 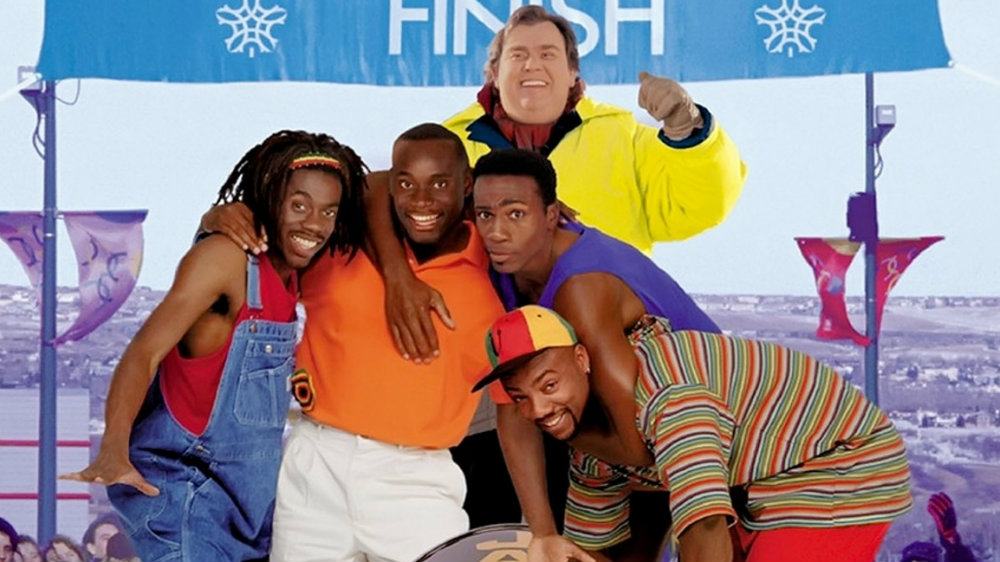 Based on a true story, Cool Runnings depicts a team of Jamaican athletes who get together to compete in an unlikely sport — bobsledding — for the Olympic Winter Games. They recruit Irv, a former champion of the sport, as their coach, and, against all odds, finish the race, and earn the respect of their cohorts. The film marks one of the last of John Candy’s before his death in 1994. 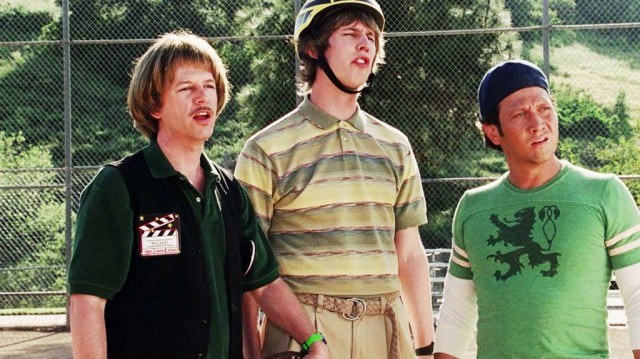 What happens when three nerds team together to prove they can be athletes? That’s the premise of The Benchwarmers, a steadily funny — if slightly sophomoric — baseball comedy. It stars Rob Schneider, David Spade, and Jon Heder as outcast friends who team up to help a new generation of nerds take on the guys that bully them.

The Benchwarmers stars three of the goofiest men in comedy today, so it almost goes without saying that the film is full of occasionally crude and often physical hijinks. But that doesn’t mean it’s not worth a watch, especially if you’re looking for something light and easy to laugh at.

This film follows a softball team of inexperienced 10-year-old girls who are coached by Lance Grayden, a veteran coach who left the league when his daughter moved to an elite softball club. Rather than working with seasoned and accomplished players, Lance is forced to work with a team of girls who would rather be in the dugout eating snacks. Not only does he have to get the team together, but he faces the greater challenge of dealing with their overeager parents. 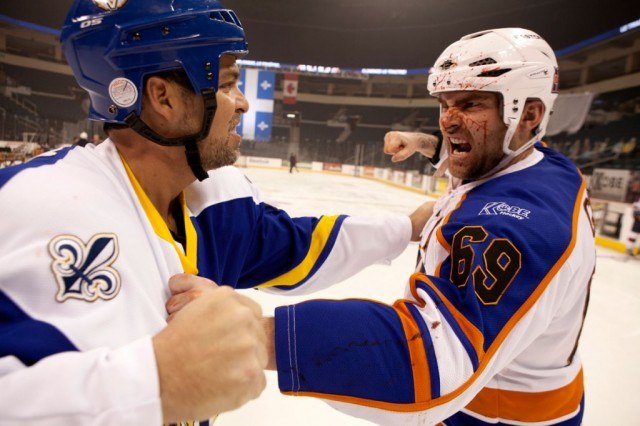 Hockey’s a brutal and often unpredictable sport. And Goon manages to capture both of those qualities and make them absolutely hilarious. The film stars Seann William Scott as an enthusiastic, if not entirely gifted, minor league hockey player and Liev Schreiber as a pro on his career’s last leg. They manage to become adversaries, and what ensues are laugh-out-loud scenarios that poke fun at the violence, passion, and Canadians that often come with a love of hockey.