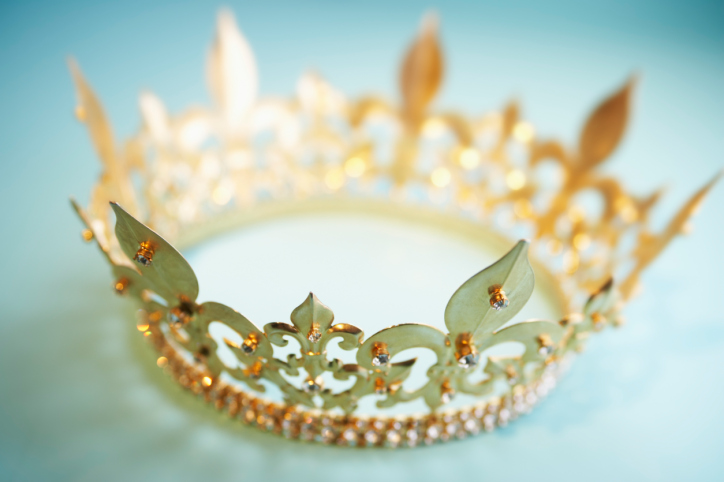 Netflix is in talks with the team behind the royal drama The Audience to create an original television series based on the successful play, Entertainment Weekly has confirmed. Academy Award nominees Peter Morgan and Stephen Daldry have been approached by the streaming service to make a series called The Crown that will be inspired by their successful theater production.

The Audience is about Queen Elizabeth II and the weekly ‘audiences’ she must give to prime ministers. The play follows the content of these audiences from when Elizabeth II assumed the throne in 1952 to the present day. Helen Mirren played Queen Elizabeth II in the play, her second time playing that Queen after winning an Academy Award for the 2006 movie The Queen.

The Audience was written by playwright and screenwriter Peter Morgan, who also wrote The Queen, for which he received an Academy Award nomination. Morgan received another Oscar nod for another play-to-screen adaptation for Frost/Nixon. Stephen Daldry directed The Audience and received his Oscar nominations for the movies The Reader, The Hours, and Billy Elliot.

The Audience garnered rave reviews and several theater awards, in particular lauding Mirren’s performance as the play’s strongest point. A review of the play from The Guardian said that Mirren “once again gives a faultless performance that transcends mere impersonation to endow the monarch with a sense of inner life and a quasi-Shakespearean aura of solitude.”

According to a report from The Hollywood Reporter, the show The Crown will also see the producers of The Audience reuniting, with Morgan and Daldry producing alongside Andy Harries, Robert Fox, and Matthew Byam Shaw.

Landing such a critically acclaimed team to work on material they’ve proven themselves to be so successful at would be a huge win for Netflix, which over the last year has created several original series that have resonated with both audiences and critics, including the Emmy-winning House of Cards and Orange Is the New Black. A key part of Netflix’s strategy seems to be gathering teams of the entertainment industry’s most talented people to create the highest quality television available.

Earlier this spring, the streaming service announced a new original comedy series starring legendary comedians Lily Tomlin and Jane Fonda from the creators of the wildly popular sitcom Friends. The series, called Grace and Frankie, will debut next year. This is a similar move as what Netflix is doing with The Crown, except in comedy; getting the most talented people imaginable together to work on original series for the service.

It has not been confirmed if Mirren would reprise her role as Queen Elizabeth II on the series, but given the people involved it seems fair to speculate that her involvement could be a possibility. Given how important her performance was to the theater production, and how the involvement of such a legendary actress would guarantee viewership, it’s also safe to assume that Netflix would use every trick in its bag to get her to star on the series.