Netflix will add a new batch of movies and television shows to its instant streaming collection throughout the month. Here are 34 of the new titles hitting the streaming service in November. 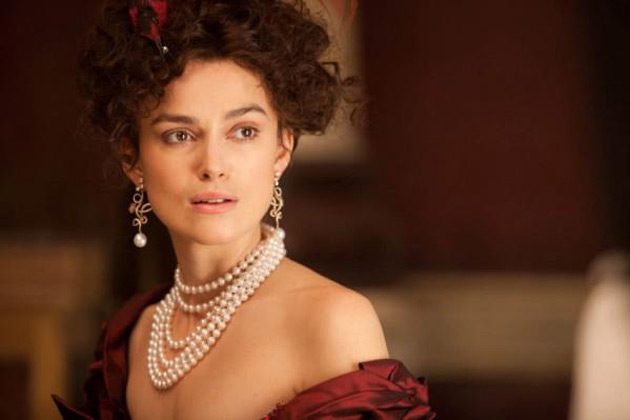 1. The Midnight Swim, November 3
When Dr. Amelia Brooks’ three daughters travel home to settle her affairs after she disappears in Spirit Lake, they find themselves drawn to the mysterious body of water.

Nicolas Cage, Sarah Paulson, and Connie Nielsen star in this political drama, which takes place in the aftermath of the 2010 BP oil spill and follows an idealistic but flawed politician who is forced to confront his dysfunctional life after his career is destroyed in a sex scandal.

4. Blue Caprice, November 14
A man trains a teenager and turns him into a deadly sniper, then the duo embarks on a rampage across America.

5. Zipper, November 26
Patrick Wilson stars as a federal prosecutor with a future in politics who has it all until he risks losing everything due to his inability to fight off his obsessive temptation for other women.

6. A Perfect Man, November 28
An unfaithful husband (Liev Schreiber) falls back in love with his wife (Jeanne Tripplehorn) over the phone when she pretends to be someone else.

7. The Best Offer, November 28
Virgil Oldman (Geoffrey Rush), the director of an esteemed auction house, falls in love with a reclusive young heiress. After he shows her his priceless collection of portraits, she soon disappears with all of his paintings. 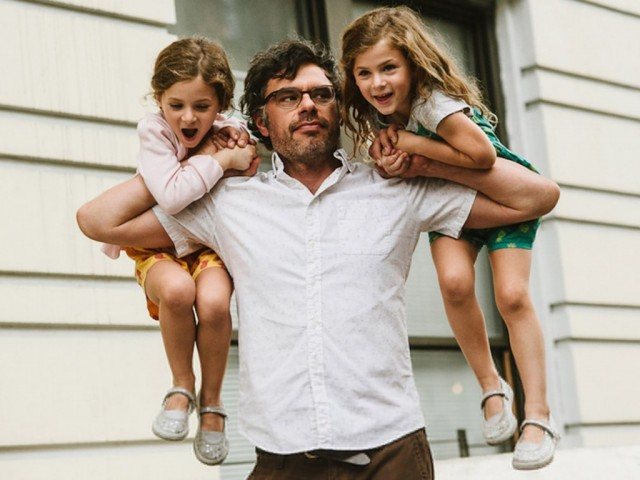 8. The Last Time You Had Fun, November 1
Clark and Will meet Alison and Ida in a wine bar, and the foursome sets out to have as much fun as four dysfunctional adults are capable of having. Eliza Coupe and Mary Elizabeth Ellis star.

9. People, Places, Things, November 15
Will Henry is a newly single graphic novelist balancing parenting his young twin daughters and a classroom full of students while exploring and navigating the rich complexities of new love and letting go of the woman who left him. 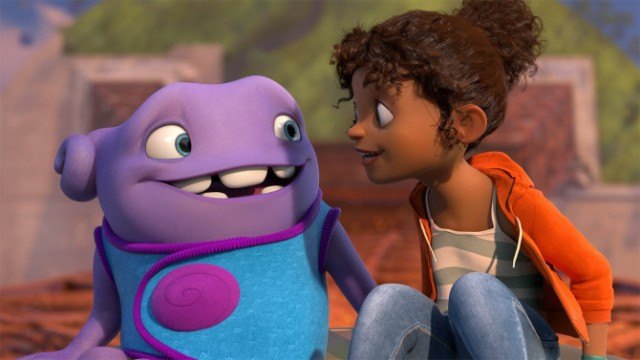 11. Home, November 25
Rihanna, Jim Parsons, and Steve Martin lend their voices to this animated flick about an alien who goes on the run from his own people and makes friends with a girl. He tries to help her on her quest, but can be an interference. 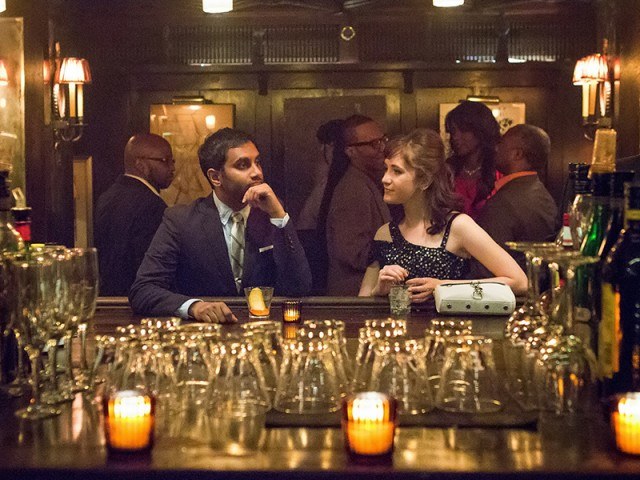 12. Master of None, November 6
Aziz Ansari’s new show follows the personal and professional life of Dev, a 30-year-old actor in New York.

14. W/ Bob and David, November13
This Netflix original stars Bob Odenkirk and David Cross as two Navy SEALs who are honorably discharged and go back to serving our country the best way they know how: making sketch comedy. 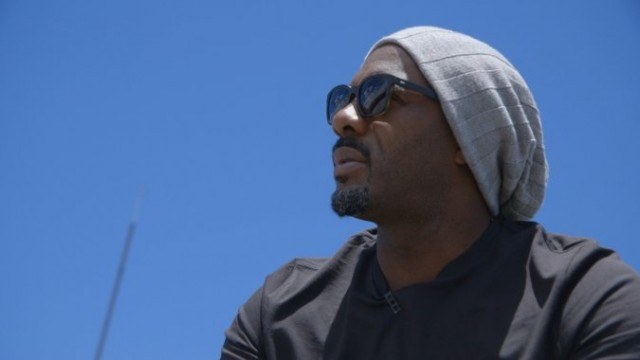 16. Mandela, My Dad and Me, November 1
This Idris Elba documentary follows the actor as he works to record his album inspired by Nelson Mandela (whom he portrayed in Mandela: Long Walk to Freedom) and also copes with the death of his father.

17. Last Days in Vietnam, November 1
Set during the chaotic final weeks of the Vietnam War, this documentary follows American soldiers and diplomats who confront the same moral quandary: whether to obey White House orders to evacuate U.S. citizens only — or to risk treason and save the lives of as many South Vietnamese citizens as they can.

18. Twinsters, November 1
The documentary follows the unexpected of long-lost twins, Anaïs Bordier and Samantha Futerman, who found each other after the former stumbled upon a YouTube of the latter and was struck by their uncanny resemblance.

19. Do I Sound Gay?, November 3
Journalist David Thorpe confronts his anxiety over sounding gay by talking to LGBT icons like Dan Savage and George Takei, and exploring the cultural history of the gay voice in film and television.

20. Call Me Lucky, November 13
Famous comedians and others build a picture of Barry Crimmins, a volatile but brilliant bar comic who is eventually transformed into an honored peace activist and influential political satirist.

21. Dior and I, November 14
This documentary gives viewers an in-depth look at the storied fashion house as its new artistic director prepares to debut his haute couture collection.

22. Best of Enemies, November 28
In 1968, ideological opposites William F. Buckley Jr. and Gore Vidal hold a series of riveting, nationally televised debates that usher in a new era of public discourse and pundit TV, as chronicled in this historical documentary.

25. Worst Year of My Life, Again, November 1
Starring Ned Napier, Tiarnie Coupland, and Laurence Boxhall. A teen boy wakes up on his birthday to discover that he must relive the last 12, excruciating months of high school all over again.

26. Last Tango in Halifax Season 3, November 2
Starring Anne Redi, Derek Jacobi, and Sarah Lancashire. After over 50 years apart, Celia and Alan reunite and get married while dealing with the dating troubles of their separate daughters.

28. Continuum Season 4, November 15
A detective from the year 2077 finds herself trapped in present day Vancouver and searching for ruthless criminals from the future. Rachel Nichols, Victor Webster, and Erik Knudsen star.

29. Jessie Season 4:, November 15
Debby Ryan, Peyton List, and Cameron Boyce star in this show about a Texan teen who moves to New York City to follow her dreams and ends up as a nanny for a high profile couple’s four children.

30. Cristela, November 16
Cristela Alonzo stars as a law student who lands her first big internship at a major law firm, but must reconcile her family’s outdated ideals with her contemporary ambitions.

31. River, November 18
Stellan Skarsgard, Lesley Manville, and Nicola Walker star in this series, which follows Detective John River, a flawed but driven man who is haunted by the victims of the murders he must solve.

32. The Red Road Season 2, November 23
Starring Jason Momoa, Martin Henderson, and Julianne Nicholson. A small town sheriff struggles to police the ongoing clash between locals and a nearby Native American tribe while trying to maintain his family life.

34. Switched at Birth Season 4, November 25
Two teenage girls lives are turned upside down when they find out they were switched at birth. Vanessa Marano, Sean Berdy, and Lucas Grabeel star.