Spoilers ahead for Bloodline Season 1!

Netflix’s addictive family drama, Bloodline, is back for its second season this spring. Following Season 1’s explosive finale, the series will return with even more twists and more major problems for the Rayburn clan. Here’s everything we know about Season 2 of the show so far.

1. The Rayburn family will struggle in the aftermath of their crime

The first season of the Netflix drama ended with John (Kyle Chandler) killing his troublesome brother Danny (Ben Mendehlson) after a heated argument, with his two siblings (Linda Cardellini and Norbert Leo Butz) helping him to cover up.

Season 2 will pick up with the three siblings struggling to conceal their unthinkable crime. As Netflix’s official synopsis reads, “Mysterious strangers from Danny’s past arrive with a dangerous agenda. Law enforcement is closing in on the truth behind Danny’s murder. And the tight-knit family’s once harmonious relationship is poisoned by paranoia and mistrust as it slowly begins to unravel. Lies mount. Alliances are betrayed. Relationships are destroyed. With their backs against the wall, good people may have to do some very bad things…”

Update 4/11/16: Netflix has released the first official trailer for season 2, seen above.

2. Expect a lot of flashbacks 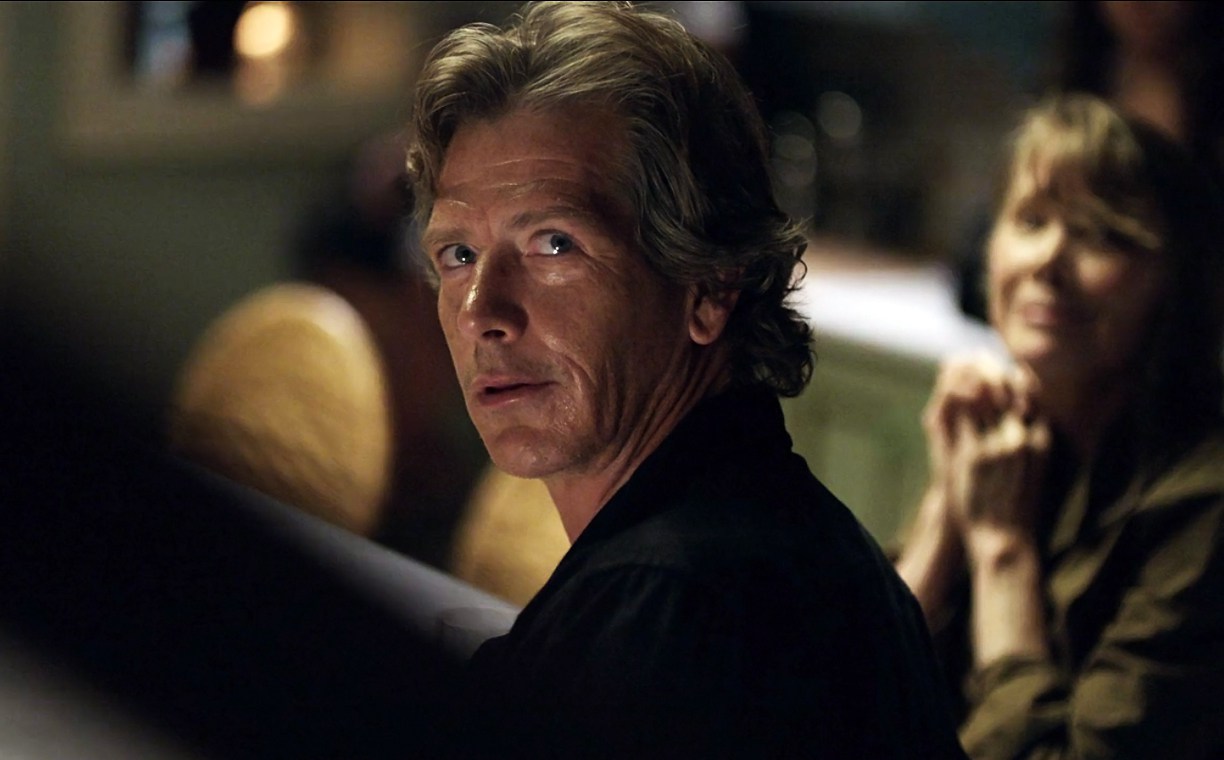 The death of Mendelsohn’s character in the first season left many questioning how the series would move forward without him in Season 2. The answer? As the previously mentioned synopsis suggests, Mendelsohn’s Danny will return in a series of flashback sequences that highlight his continuing influence on the rest of the family.

“The first season really takes the family and these characters and brings them in essence to a starting line,” executive producer Todd Kessler explained to The Hollywood Reporter. “Now the three siblings are responsible for, well, one is responsible for a murder, and the other two are responsible for covering it up. So their lives are forever changed because of that. There will be an exploration of the impact of that leading a double life on the family.”

3. Meg will be dragged back into the drama

Cardellini’s Meg left the Keys for a change of scenery in New York at the end of the first season, but it won’t be that easy extricating herself from the tangles of her family. “This is a family whose lives are so entwined. Everybody has their tentacles into everybody else. No one to this point has been able to step away and live their own life, and that’s something obviously that Meg is desperate to try to start to do,” Kessler explained, per THR.”Part of the tension for her character is the struggle, and what does she owe herself and her family at this point in her life, and what is her responsibility to them?”

4. New players will emerge on the scene 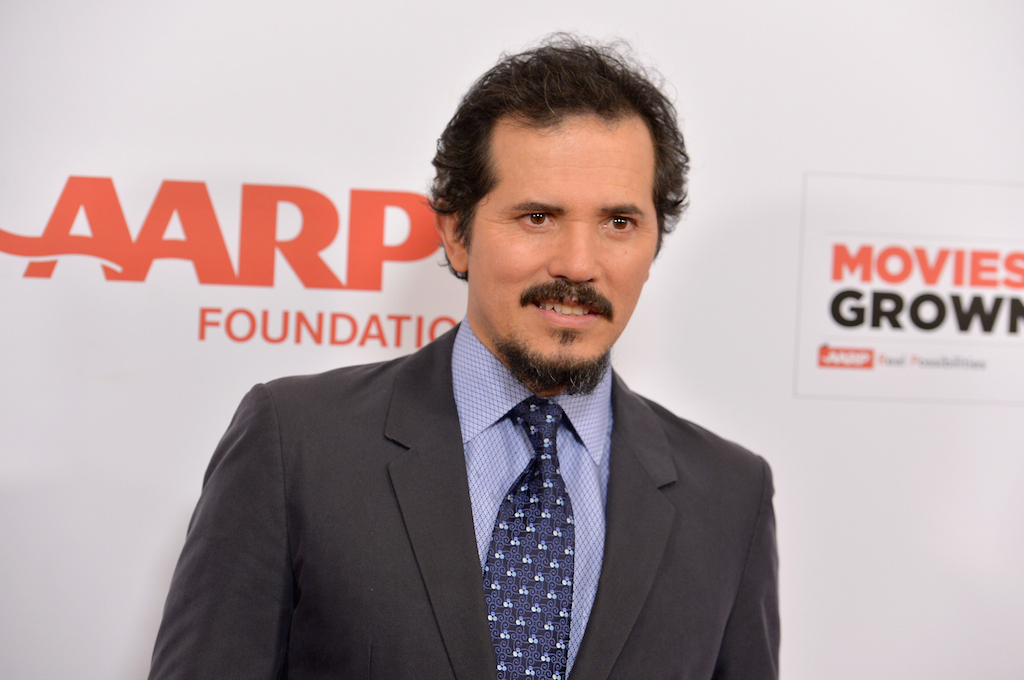 John Leguizamo and Andrea Riseborough (Birdman) will join the cast as new series regulars in Season 2. Per TVLine, Leguizamo will play Ozzy Delvecchio, a charming, violent, opportunistic wild card from Danny’s past who, in the wake of Danny’s murder, arrives in the Florida Keys with mysterious motives and threatens to wreak havoc in the lives of the Rayburns.

Meanwhile, Riseborough will play Evangeline, a street-wise and unpredictable woman who is also from from Danny’s past and has some unfinished business with the Rayburn family.

5. The pacing will pick up speed 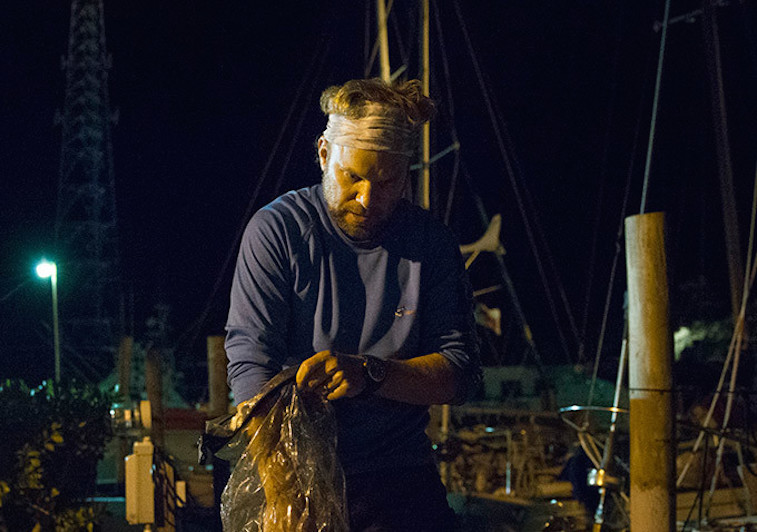 Season 2 of Bloodline will be shortened, with only 10 episodes instead of 13. Whereas Season 1 was a slow burn, this upcoming season will move at a much faster pace. “We knew we were taking our time with the storytelling, and as the season progressed, it turns into a thriller. So in the second season, we’re no longer in that place,” Kessler said. “There’s a very hot opposition out there that they have killed someone. I think that we now have greater flexibility in our story, because something we already know has hugely happened for these characters.”

Bloodline Season 2 will hit on Netflix on May 27.