Netflix’s ‘Narcos’: Is Season 2 in Jeopardy? 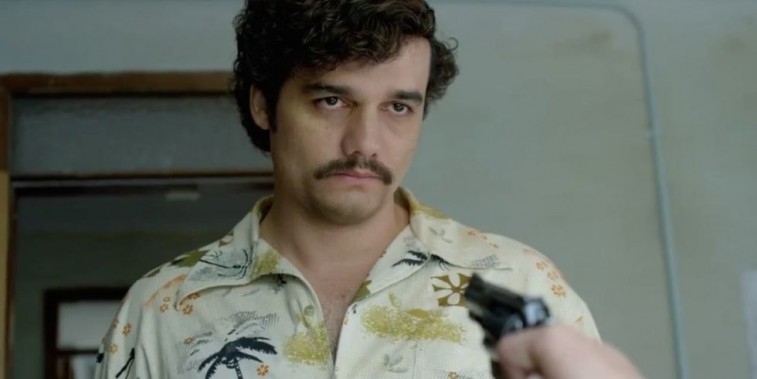 Netflix’s original drug drama Narcos earned critical acclaim after the debut of its first season, but it looks like Season 2 isn’t going quite as smoothly. The series is making some notable behind-the-scenes changes after losing its second showrunner in a year.

According to Deadline, Adam Fierro has stepped down from his position as showrunner after just a few months of working on the Pablo Escobar drama. Fierro initially boarded the series as a replacement for co-creator and original showrunner Chris Brancato, who left Narcos in April for an overall deal at ABC Studios.

Following Brancato’s departure, Netflix was reportedly looking to change things up for Season 2. That’s when Fierro, a vet of The Shield and The Walking Dead, was brought on board to bring the show in a new creative direction. Now that he’s also exited the project, it’s left fans wondering: Is Season 2 of Narcos in jeopardy?

While production on the second season has been far from smooth so far, the show is apparently still moving along on schedule. Per Deadline, Fierro completed the tasks that he was contracted for on Season 2 — such as “breaking stories for the new episodes” and writing services — before leaving the series. Now, the show just has to fill in the remaining gaps.

With Fierro officially gone, Netflix is now looking to try out a new strategy for the series. Instead of instilling yet another showrunner, the company is bringing back original writer-producers Jose Padilha and Eric Newman to serve as executive producers. The two will reportedly work with a team of writers to help guide the direction of the second season. No one will carry the specific title of “showrunner” for the remainder of work on Season 2. 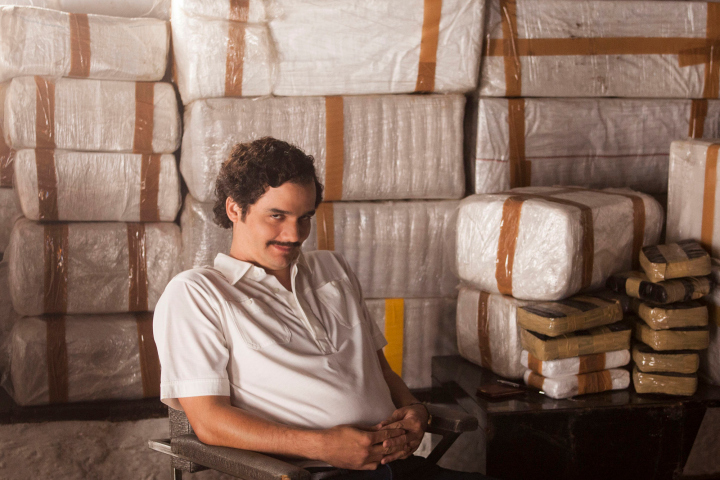 Whether that new strategy will help the second season of Narcos become as successful as the first remains to be seen. In addition to earning strong reviews at the time of its debut, the freshman season of the crime drama also recently found itself a part of this year’s award season conversation. So far, it’s earned two Golden Globe award nominations — one in the category of Best Television Series: Drama and one for star Wagner Moura in the category of Best Actor in a TV Drama.

As more awards season attention piles up on season one of the show, viewers are also waiting to learn more details about Season 2. The freshman season of Narcos ended with Moura’s version of Escobar still on the run from both the DEA and Colombian authorities. With his story seemingly coming to its inevitable conclusion sooner rather than later, fans are wondering if and how the show will continue. Will the show introduce a new drug lord after Escobar’s death? We’ll have to stay tuned to find out.

Season 2 of Narcos will once again consist of 10 total episodes. While Netflix has yet to announce an official premiere date, the second season is expected to premiere sometime in 2016.