5 New AMC Shows That Could Replace ‘The Walking Dead’

Into the Badlands | AMC

As fans of The Walking Dead know, the show has already done a lot as far as developing AMC’s reputation and fanbase. Along with Breaking Bad, the show — based on the comic book series created by Robert Kirkman — has put the network on the map in a way it previously hadn’t been, building its notoriety among fans of harrowing drama and the geek community alike.

However, with the tale of Walter White already over, AMC needs to be thinking long-term in securing its next breakout hit. After all, Fear the Walking Dead hasn’t proven to be nearly the powerhouse of its sister show and the network will need another hit waiting in the wings. Here are a few current or upcoming series that might have what it takes.

Only one season has aired for this drama series, which centers on a warrior’s journey through a feudal land. The series — created by Smallville co-creators Alfred Gough and Miles Millar — has already been renewed for a second season that is set to debut this spring. Serving as a homage to samurai cinema, the show’s heavy dose of martial arts helps to distinguish it from other current series and delivers strong choreography and riveting drama to viewers on a regular basis. Its level of violence and serialized storytelling should appeal to The Walking Dead fans as the show’s reputation continues to develop.

If AMC is looking for another comic book property that can blossom into the next big thing, this series based on the Vertigo comic might be it. Dominic Cooper stars as Jesse Custer, the titular priest literally trying to find God. The show has just the right balance of controversial subject matter, a cult following, and pedigree to become a long-term hit for the network.

Preacher counts Seth Rogen and Evan Goldberg among its creators and already features a stellar ensemble cast that includes Ruth Negga, Joseph Gilgun, and Lucy Griffiths. Expect to hear much more about the show when Season 2 rolls around in 2017.

Between The People v. O.J. Simpson: American Crime Story and this new AMC crime drama, Friends alum David Schwimmer has experienced quite the career resurgence. Schwimmer and Jim Sturgess (Across the Universe) star as two friends who delve into the seedy underworld of the restaurant business in order to fulfill their dream of opening up their own eatery.

The show is based on the Danish series Bankerot by Kim Fupz Aakeson and has been met tepid reviews thus far. However, considering that Breaking Bad also followed an everyman’s descent into the criminal underworld, there’s still a (slim) chance that Feed the Beast can become an AMC fixture for years to come. 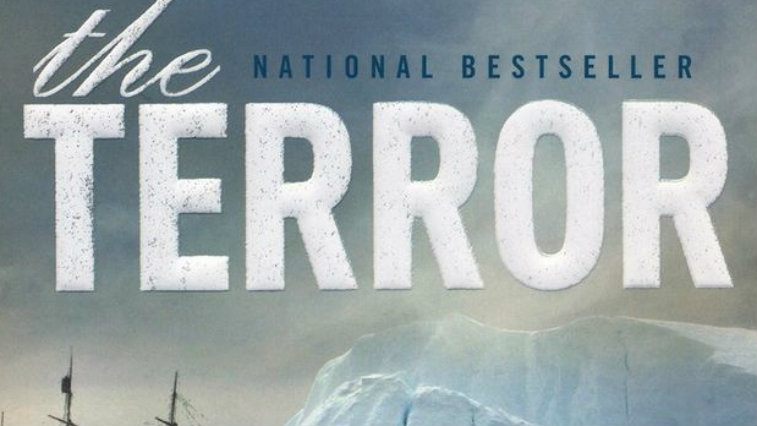 Set to premiere sometime in 2017, this show is based on the 2007 horror novel by author Dan Simmons. The story — a fictionalized account of the 1845-1848 expedition led by Captain Sir John Franklin to force the Northwest Passage — follows a ship captain and his crew as they are stalked by a monster in the Arctic. That vague description alone might help the show develop into a compelling mystery of Lost potential. In any case, the show could serve as a fittingly supernatural companion — and ultimate successor — to The Walking Dead. The fact that Ridley Scott is among its producers certainly bodes well for its prospects as a memorable thrill ride. 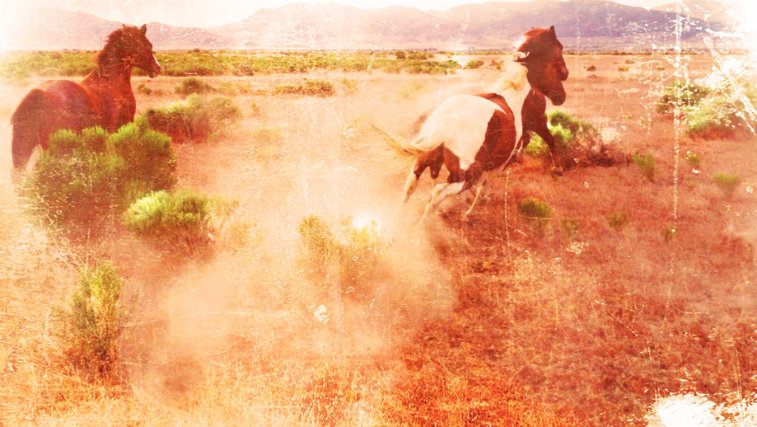 Based on the novel by Philipp Meyer, this drama series centers on one Texas family’s quest for power in the American West. The sprawling drama of this period setting could set off years worth of intriguing dramatic possibilities. Pierce Brosnan has been signed on to lead the show, which is expected to debut in 2017. Filming has already begun on the initial 10-episode order, and though the film marks a drastic change of pace from The Walking Dead, the show could present enough complex storytelling and interesting characters to rein in even viewers not normally drawn to Westerns.