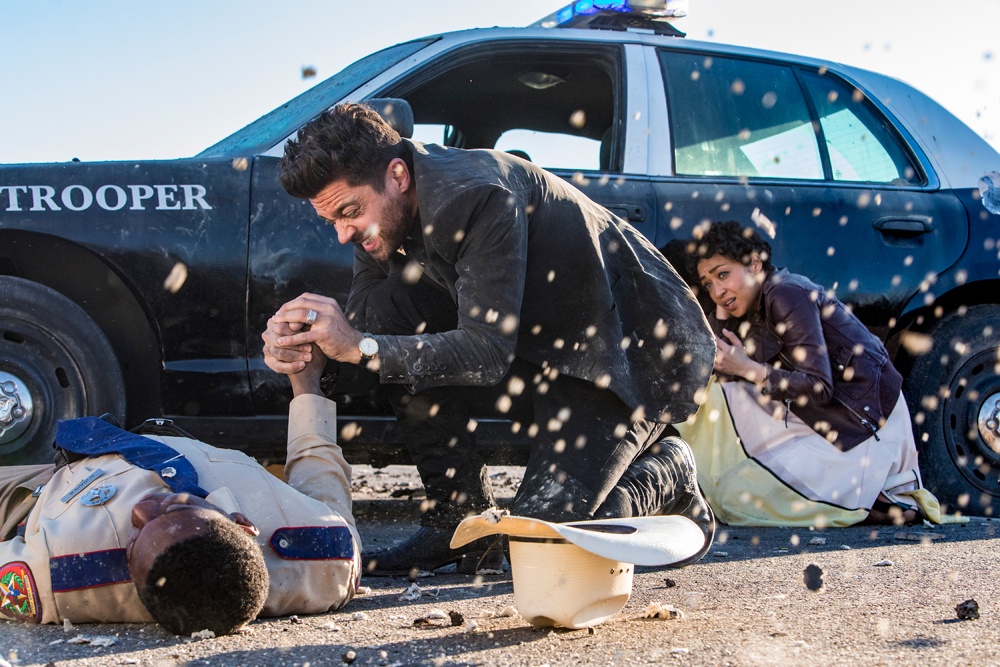 There’s plenty of great television to look forward to over the next month. June will not only mark the return of several veteran favorites (like Orange Is the New Black), but will also bring the debut of a slew of promising new TV shows (including more Netflix originals and the latest Showtime series). Here are 14 TV premieres you definitely won’t want to miss over the coming weeks.

Season 5 of CMT’s music drama will return from its midseason hiatus this summer. The first half of the season ended on a shocking note when Rayna James, the lead character played by Connie Britton, was killed off in a car accident. The move came after Britton reportedly decided to leave the show in order to focus on other projects.

The upcoming Britton-less episodes will focus on the aftermath of Rayna’s devastating death. The show airs on Thursdays at 9 p.m. Eastern.

AMC’s post-apocalyptic horror drama will kick off its 16-episode third season with a two-part premiere this month. In Season 3, the families will be brought together in the vibrant and violent environment of the U.S.-Mexico border. With international lines having been done away with in the world’s end, the group must attempt to rebuild both society and their own families.

The series airs on Sunday nights at 9 p.m. Eastern.

Calling all binge watchers: Season 5 of Netflix’s hugely popular prison drama is about to arrive. This season will pick up with Season 4’s cliffhanger, in which a prison-wide riot breaks out in the aftermath of the death of a major character. The season will reportedly take place over the course of just a few days and will feature an episode directed by one of the show’s stars, Laura Prepon.

Season 5 of BBC America’s Orphan Black will mark the end of the journey for clone “sestrahs” Sarah, Allison, Cosima, and Helena. After four seasons of fighting off enemies and deciphering the truth behind their origins, the four are set to enter their final battle this summer.

The farewell run of the Tatiana Maslany starrer will reportedly consist of 10 episodes, airing at 10 p.m. Eastern on Saturday nights.

Set in a near-apocalyptic future, this upcoming SyFy drama stars Alan Ritchson as an LA cop who is forced to partner up with a dangerous femme fatale (Christina Ochoa) in a death race where the cars run on human blood. Thomas Dominique, Colin Cunningham, and Sean Cameron Michael co-star in the series, which airs at 10 p.m. Eastern on Wednesday nights.

Season 3 of Netflix’s The Ranch will become available for streaming this month. The comedy stars Ashton Kutcher and Danny Masterson as two Colorado brothers attempting to run the family ranching business. Like both of its previous seasons, Season 3 will consist of 10 total episodes.

AMC’s Revolutionary War drama kicks off its fourth and final season, which will follow Benedict Arnold (Owain Yeoman) as he takes his revenge on George Washington (Ian Kahn) by rounding up rebel spies to impress his new British commanders. Meanwhile, Abraham Woodhull (Jamie Bell) and the rest of the Culper Ring escape Arnold’s clutches.

Season 4 will kick off with a two-hour premiere. The series airs on Saturday nights at 9 p.m. Eastern.

Hailing from Orange Is the New Black creator Jenji Kohan, this new original Netflix series stars Alison Brie as Ruth Wilder, a struggling and out-of-work actress in 1985 Los Angeles, who finds one last chance for stardom when she’s thrust into the world of women’s wrestling.

More mayhem is coming in Season 2 of AMC’s Preacher. The season will reportedly see Jesse (Dominic Cooper), Tulip (Ruth Negga), and Cassidy (Joseph Gilgun) embark on a wild road trip that will shift all the action to New Orleans, among other places.

Season 2, which will again consist of 10 episodes, will air on Sunday nights at 10 p.m. Eastern. 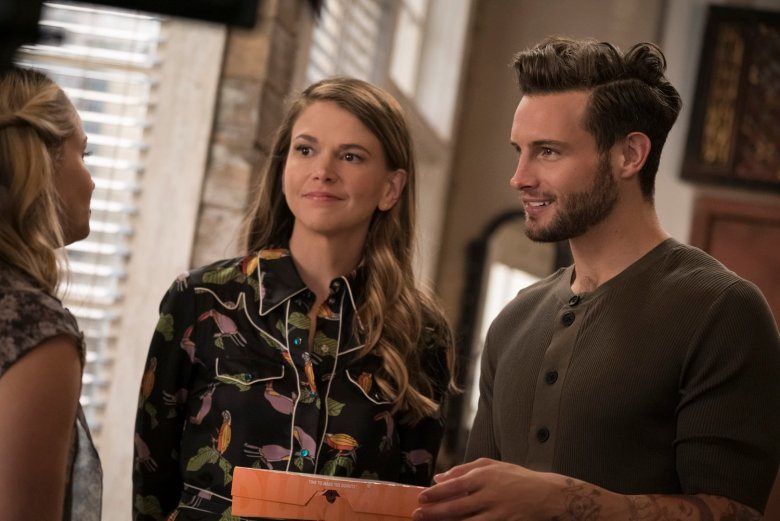 Things are about to get complicated in Season 4 of Younger. After telling Kelsey (Hilary Duff) the truth about her real age, Liza (Sutton Foster) will have some serious explaining to do in order to save their friendship. She’ll also be dealing with the aftermath of her breakup with Josh (Nico Tortorella).

This hit CBS summer drama, based on James Patterson’s best-selling novel of the same name, is returning for its third season. The thriller, starring James Wolk, follows as a sudden wave of violent animal attacks against humans take place across the globe.

Season 3 of Zoo will air on Thursday nights at 10 p.m. Eastern.

Naomi Watts will star in Netflix’s new psychological thriller series as Jean Holloway, a therapist who begins to develop dangerous and intimate relationships with the people in her patients’ lives. Billy Crudup will portray her husband. Fifty Shades of Grey director Sam-Taylor Johnson will direct the first two episodes, as well as serve as an executive producer on the 10-episode freshman season.