New ‘Avengers 4’ Theory Claims These Superheroes May Not Be Dead 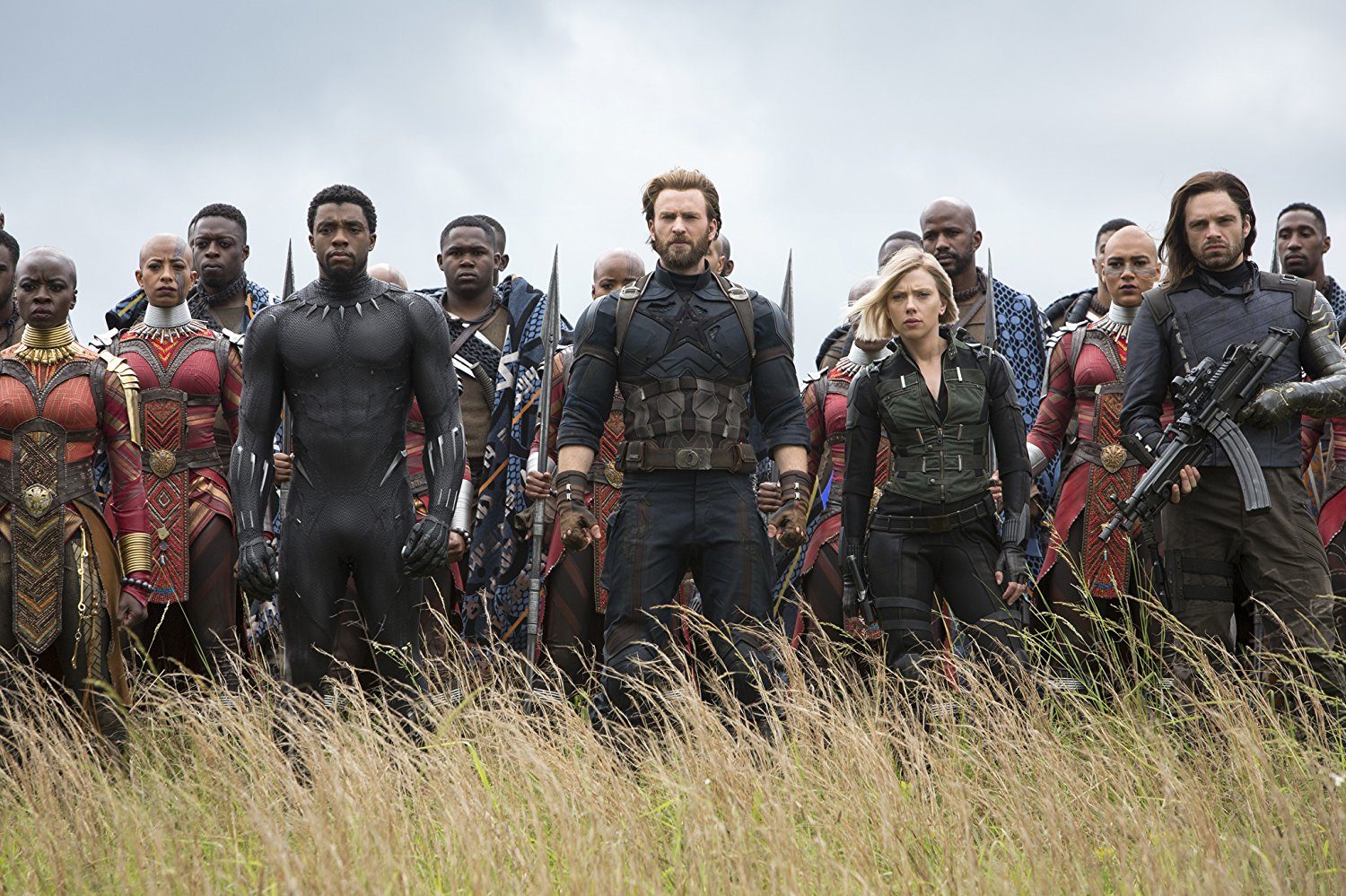 Avengers: Infinity War was heartbreaking for so many Marvel fans because it looked like many of our superheroes died after Thanos’ snap. Even celebrities, like Kevin Smith, talked about tearing up from a certain scene in the epic movie. But it turns out what we think might have happened to those heroes possibly didn’t actually happen.

Some plot points of Avengers 4 reportedly leaked on Reddit, but the Reddit user later clarified the post was only a theory. Still, a lot of the post sounded very possible — including the claim that the superheroes we watched turn to dust might not be dead at all.

Redditor abigfriend wrote that it may be possible for the remaining Avengers to travel back in time to collect the stones before Thanos finds them. They will then remove the stones from Thanos’ trap one by one. The user then wrote, “Those who were dusted at the end of IW are not dead – they were transferred to an alternate reality within the stone.”

That would certainly be interesting and could mean that the entire movie won’t be without those characters. But again, this is just a fan theory. The same user later edited the post with:

Hey guys, I didn’t know this would blow up as big as it did. I want to clear this up as enough is enough. Unfortunately, everything I wrote was made up.

I was sick for the past 2 days so I decided to kill some time by writing a theory. About a month ago I saw u/20wordleaks do the same thing by posting spoilers without any credibility and I saw how everyone believed him. I decided to try this however with more details to make it look even more legit.

Alot of you smart ones noticed that I borrowed alot of my “leaks” from 20wordleaks such as Hawkeye family being dusted in the post credits. I basically took alot of what he wrote and mixed in my own version. I also made up plot points that incorporated other leaks such as the photos of the Avengers 1 era just to make my post seem even more legit.

Again, everything I wrote was made up by me (and u/20wordleaks**) and not real whatsoever.**

In case you forgot, Bucky Barnes, Black Panther, Groot, Scarlet Witch, Sam Wilson, Mantis, Drax, Star-Lord, Doctor Strange, Spider-Man, Maria Hill, and Nick Fury all seemingly turned to dust by the end of Infinity War. Many took this to mean that they are dead, and rightfully so.

Thanos went on his mission to get all of the stones in order to wipe out half the population of the universe. So why wouldn’t his snap kill half of the population as it meant to? However, this theory shows there could be many things possible and even more hope for our dusted heroes besides the possibility that the remaining Avengers will reverse what Thanos did.