New Batman Solo Movie: How DC Can Avoid Another Disappointment

Long before the Marvel Cinematic Universe came into being, Batman was the undisputed box office king of the superheroes. The 1989 Tim Burton film and its sequels (well, most of them) were largely considered success stories for Warner Bros., and Christopher Nolan’s Dark Knight trilogy managed to surpass even that with a ground-breaking approach to the source material that shattered box office records and earned Oscars. So any subsequent interpretation of the character will have quite the history to contend with.

Despite this obstacle, Ben Affleck made a mostly positive impression on hardcore fans and mainstream moviegoers alike with his turn in Batman v Superman: Dawn of Justice. In fact, his performance was one of the few aspects of the film that was generally regarded positively. For the most part, Batman v Superman proved to be a divisive entry in the burgeoning DC Extended Universe (DCEU), and unfortunately, Suicide Squad earned just as much critical ire amid similarly strong box office numbers. Yet, even if Warner Bros. hasn’t been delivering the most widely accepted films, the studio absolutely cannot afford to botch its marquee character. 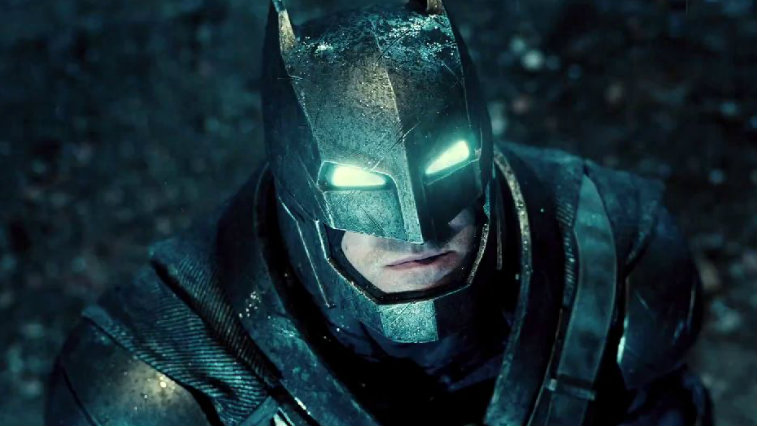 Well, there are a few things to take into account. First, Warner Bros. was wise to recognize that Affleck’s background in dark thrillers like The Town and Argo made him the perfect choice to re-imagine Gotham City because, after what Nolan did so well, this new Batman franchise needs to keep that tone firmly in place. That doesn’t mean the film needs to be bleak — even The Dark Knight had moments of levity — but they should avoid inappropriate humor and keep Batman as brooding as he’s intended to be.

Moreover, give the Caped Crusader a distinct arc. What made Nolan’s films so satisfying is that they were building to something. Each film saw Bruce Wayne come to some understanding about his role as Batman and how he needed to change and evolve as a vigilante and a man to keep moving forward. Affleck likely understands this and will employ such an approach into his vision of Gotham City (hopefully one that’s more tonally consistent than previous DCEU films). Keeping the story focused on Wayne’s psychology and his approach to crime-fighting will allow the film to stand apart as its own contained narrative while planting the seeds for what might come next. 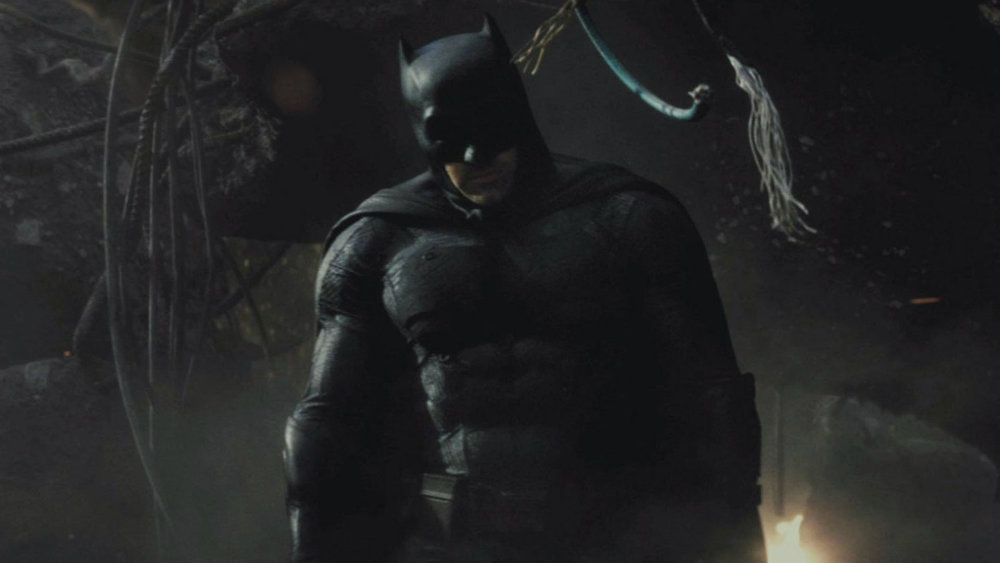 That brings us to perhaps the most pressing point. Affleck’s Batman film needs to avoid the shared universe. Some of the biggest complaints about both Batman v Superman and Suicide Squad (particularly the former) center on their blatant attempt to lure audiences back for subsequent films at the expense of the story being told.

Since The Batman is already a sure thing for audiences, there’s no need to do this, and its role as a solo film for the Dark Knight should be honored by keeping random references to the other members of the Justice League out of it unless it’s pertinent to the story being told. Just give Batman a mission he feels is intensely personal to pursue, and you have an easy reason for why he may choose to keep Wonder Woman, Superman, and The Flash out of his business.

After so many big-screen releases, Batman needs something fresh, and with so many memorable members of his rogues gallery, we would hope that at least this initial film centered on Affleck’s Batman will steer clear of overdone villains like Joker, Catwoman, and Two-Face (all featured in Nolan’s films in recent years), allowing other classic baddies to get their big-screen debuts. The recently teased footage of Deathstroke is a great first step, but Affleck and the studio need to lean into more of these kinds of underused (on film, anyway) figures if they hope to set their film apart from the many that have come before it.

Comparisons to Burton’s and Nolan’s work are, of course, inevitable, but by incorporating new story elements, characters, and a focused narrative into this re-imagined version of Gotham City, Affleck’s film can set itself apart right from the beginning. This will give it a fighting chance of winning over critics and audiences, as well as delivering a surefire winner for the DCEU and longtime Batman fans.