New CW Series to Portray Shakespeare Like Never Before 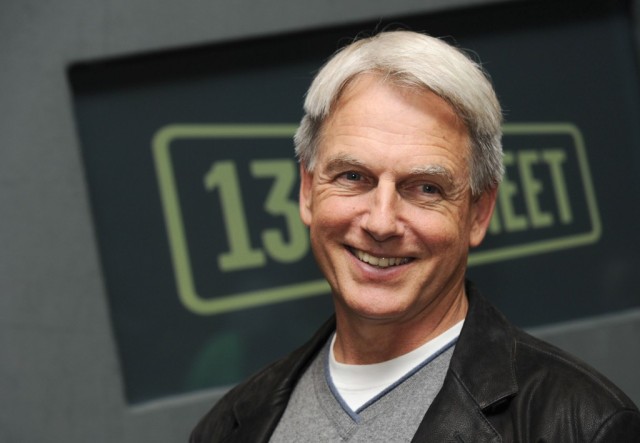 Shakespeare may be coming to your TV screen soon — and in the least expected way possible. The CW is reportedly teaming with NCIS star Mark Harmon to develop a period drama that portrays the lauded playwright as a young man who comes face-to-face with the dangers of dark magic.

According to the Hollywood Reporter, Shakespeare’s Sisters will take place in 1590s London and will put a fantasy twist on the legendary figure’s story. The show will depict a young William Shakespeare, who is making his rise to prominence when he finds himself “caught in a deadly conflict among three witches and the most powerful woman in the world, Queen Elizabeth.” The synopsis definitely doesn’t sound anything like what you’d typically associate with Shakespeare, but the CW clearly has high hopes for the project. Already, the network has compared the developing show to both an Oscar-winning movie and one of most popular series currently on TV, describing it as a tale of romance, revenge, and black magic with “the grit of HBO’s hit fantasy drama Game of Thrones” and “ the wit and heart of Shakespeare in Love.”

Per THR, Harmon is on board to produce with Eric and Kim Tannenbaum a via their company Harmon Tannenbaum. Meanwhile, Scott Sullivan (King & Maxwell, NCIS: Los Angeles) is penning the script and executive producing. Brad Silberling, director of one of the CW’s newest shows Jane the Virgin, has also signed on to helm the series, as well as serve as a co-executive producer.

While the Shakespeare’s Sisters storyline may seem more than a little far-fetched to some, the show’s creative team has experience working with unbelievable-sounding material. Perhaps most significant is the participation of Siberling who recently struck gold with Jane The Virgin. The telenovela adaptation, which chronicles the story of a 23-year-old whose gynecologist accidentally inseminates her with her boss’s sperm, has quickly become a surprise hit. In addition to garnering high critical praise for its originality, the show earned the biggest Monday ratings the network has seen in several years, leading it to issue a full season order. The prolific director (who is also known for helming Hollywood hit films, like Casper and City of Angels) also directed the pilot for the period drama Reign, which has earned moderate success and is currently in its second season. Whether the network (and Siberling) can find another success story in Shakespeare’s Sisters remains to be seen.

This isn’t the only upcoming CW show that will focus on the younger years of a distinguished figure known for their groundbreaking work. The network is also reportedly prepping a drama that depicts Charles Darwin as a 21-year-old, taking a journey through the Amazon with a childhood friend. Both projects are still in relatively early stages of development.