3 New Gaming Rumors: ‘Shadow of the Tomb Raider’ and More

Like anything popular enough to spark rabid fandom, the video game industry is full of secrets. Companies wait for just the right time to announce new games and hardware in hopes of making the biggest splash possible. On the other hand, fans want to know everything that’s coming down the line right now. In that kind of environment, video game leaks and rumors are bound to trickle out.

This week, we’ve uncovered rumors and leaks ranging from the next Tomb Raider game to a dispute over whether or not the Wii U is truly dead. Read on to see which items you’ll be most excited about if they turn out to be true.

1. Is Shadow of the Tomb Raider a thing? 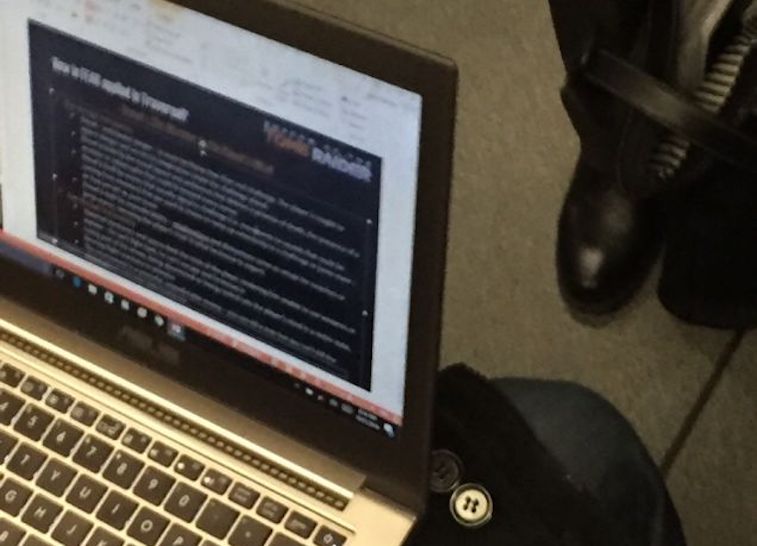 An apparent Shadow of the Tomb Raider leak | Reddit

Next time you’re planning to work on a confidential document, maybe don’t do it on the subway. A gaming enthusiast who also happens to be a Redditor was riding the Montreal metro last week when he happened to glance at a fellow passenger’s laptop screen. On it was a presentation for a Tomb Raider game. What was unusual, the Redditor noticed, was that the game’s logo read Shadow of the Tomb Raider, a title that hasn’t been announced — at least not yet.

Kotaku passed the title by a trusted source who confirmed it and said developer Eidos Montreal is working on the game, a sequel to the excellent Rise of the Tomb Raider.

It’s still possible this is fake, but Kotaku’s sources have proved reliable many times in the past. That said, the title could always change by the time it’s announced.

Nintendo’s Wii U might not actually be dead | Nintendo

Here’s a confusing one. Both Eurogamer and the Japanese newspaper Nikkei reported that Nintendo will cease production on the Wii U console imminently. That would come as no surprise, seeing as the only remaining Wii U game in the pipeline is The Legend of Zelda: Breath of the Wild — a game that’s also coming to the Nintendo Switch. It’s clear that Nintendo has moved its focus to the Switch and is keen on leaving the Wii U behind.

Nintendo replied to the story by having a spokesperson deny it, saying, “There is no change to our continuing [Wii U] production.” So is the Wii U really dead? Without walking into the factory to see if the conveyor belts are still running, it’s hard to say. The fact is that almost nobody is buying the system these days, and with the dearth of upcoming titles, that figure is unlikely to change. If Nintendo is telling the truth, the real question should be this: Why in the world is Nintendo is still making new Wii U consoles?

3. What is the maker of Journey teasing? 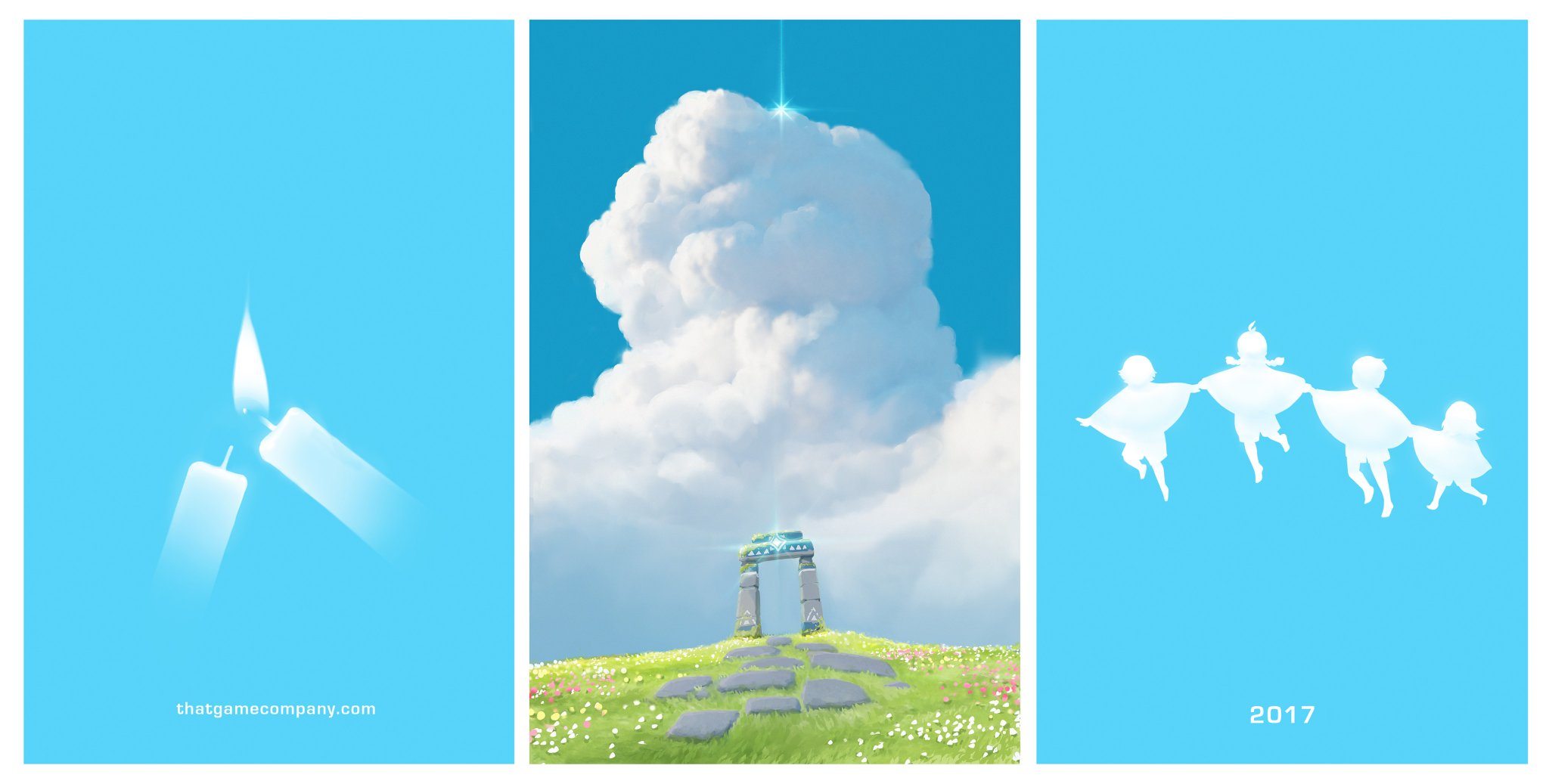 Many fans of artistic games follow the moves of developer thatgamecompany closely. That’s because the company has spent years turning out fantastic PlayStation-exclusive titles like Flower and Journey. These games offer little in the way of challenge, but they’re filled to the brim with poignant beauty that’s transfixing in its own way.

The developer has taken to Twitter to hint at its next project, a game that sounds unlike its previous work. Billing it as a “multi-platform, multiplayer game” coming in 2017, thatgamecompany posted cryptic images of candles, children, and a stone gateway in front of a cloudy sky. The only other hint comes from a tweet that says it’s “a game about giving.” Who knows what that means, but if it can live up to the developer’s previous releases, it will be worth following.