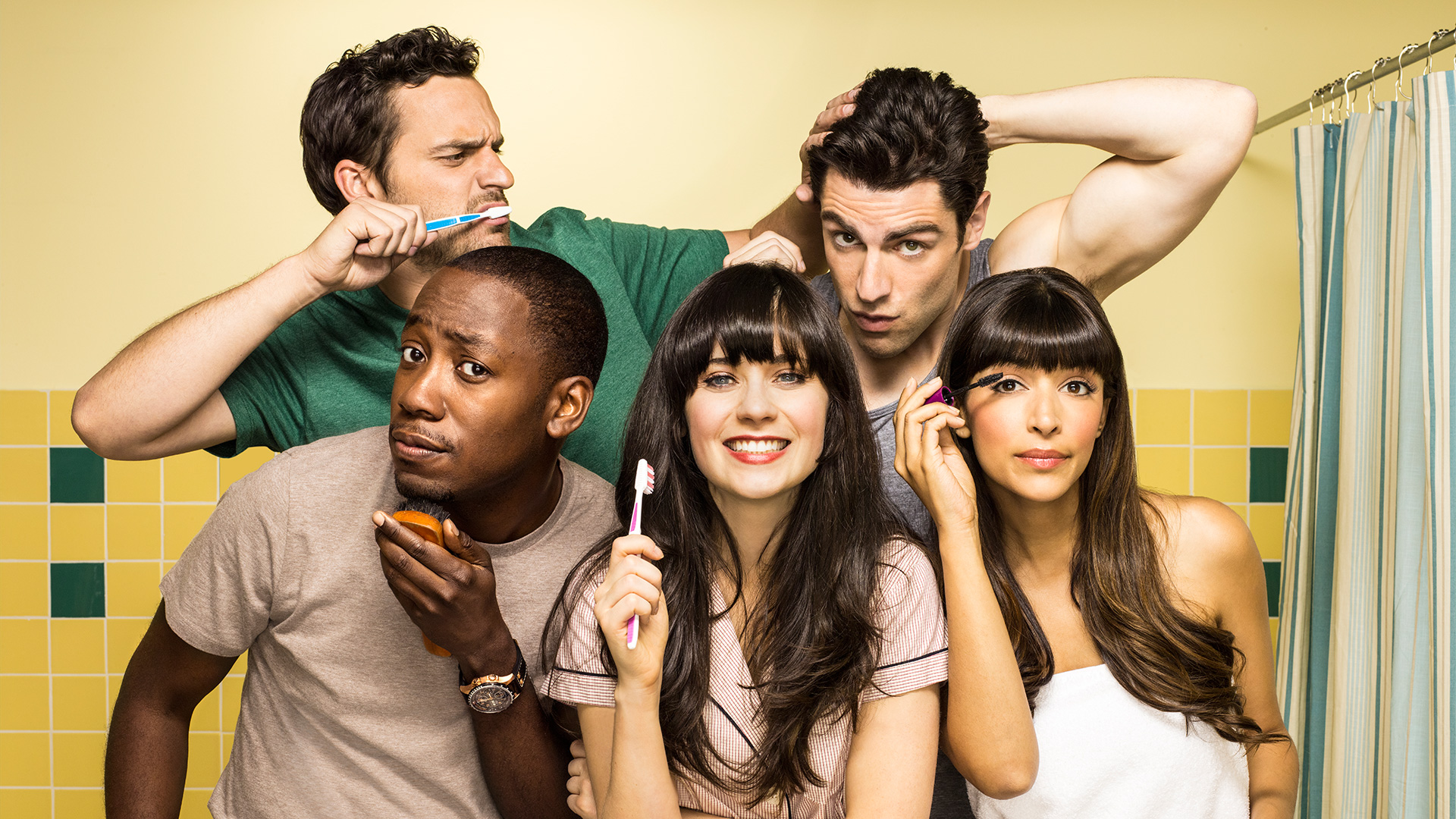 It’s been a big week for season finales as we get closer to the television dead zone that is the summertime. Well, except for the highly anticipated Netflix series Orange Is The New Black, which will soon be all we have to look forward to.

Tuesday night saw Fox comedies New Girl and The Mindy Project airing their final episodes of the season. According to figures from Deadline Hollywood, New Girl’s ratings saw a 9 percent rise versus last week, but the season three finale ratings were down 42 percent versus the season two ending last year. The season finale saw a recently broken-up Jess and Nick attempting to return to being just friends while going on a cruise with the gang that the couple booked when they were still together. While the general consensus has been that New Girl’s third season isn’t as good as the second one was, the show has a chance to do better next year, as it has been picked up for a fourth season.

The Mindy Project, the brainchild of former writer for The Office Mindy Kaling, saw a stronger finish, airing right after New Girl. The show’s second-season finale saw ratings up 18 percent versus the previous week and viewership that was even with the first season’s end. Kaling has become a female comedy powerhouse and a feminist icon through outspoken interviews that have led more people to tune in to the show. The season finale saw Kaling, who has been compared to master of the genre, Nora Ephron, paying homage to romantic comedies.

IFC series Portlandia wrapped up its fourth season last week to typically strong reviews for the sketch comedy, which never fails to bring up the surprise that show co-creators Fred Armisen and Carrie Brownstein continually use to make the microcosm of Portland, Oregon, funny and relatable. The finale episode had a hilarious guest appearance from Jason Sudeikis, who fans will remember played a cult leader in the show’s very first episode.

On Tuesday, the second-to-last episode of the first season of Marvel’s Agents of S.H.I.E.L.D. aired, falling to a new low in ratings, though it’s still highly likely to be picked up by ABC for another season. The show that takes place in the Marvel superhero universe of The Avengers franchise saw its ratings drop 14 percent from last week’s episode to reach an all-time low for the series leading in to its finale next week.

Thursday will see Two and a Half Men ending its 11th season with yet another year promised for the long-running ratings darling of a sitcom. The Big Bang Theory and Modern Family also have big finales coming this month. Meanwhile, everyone who’s seen the first season of Netflix’s popular women’s prison drama Orange is the New Black is waiting with bated breath for the chance to binge on the show’s second season starting on June 6.