Harry Potter fans across the world were delighted when Warner Bros. recently announced they had cast their lead in the upcoming spin-off, Fantastic Beasts and Where To Find Them. The actor in question is Eddie Redmayne, a 33-year-old England native, recent Oscar winner, and one of the most buzzed about performers in Hollywood today.

He started acting as a child in a stage production of Oliver! For the past 13 years, he’s built his resume with small parts in films and on television, as well as a few successful runs on Broadway and the West End.

Despite having a relatively short resume, Redmayne has shown tremendous promise as an actor, making conscious and often brave choices about the roles he’s taken on in Hollywood. As a result, he’s collected more accolades than some actors who’ve been in the business for decades. You may not be familiar with his work, but you should probably get used to hearing his name. Here are five of Eddie Redmayne’s best roles to date. 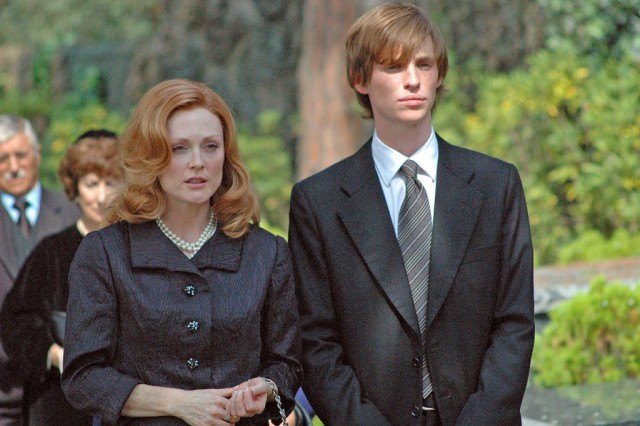 Not every actor gets to cut his teeth in Hollywood by playing love scenes with Julianne Moore. Eddie Redmayne did, though — even though their on-screen romance had a decidedly disturbing twist. In Savage Grace, Redmayne plays Antony, the gay son of a mentally unstable socialite Barbara Daly (Moore). When she begins to feel alienated, she turns to her son for comfort. Their relationship takes a tragic, taboo turn when it becomes inappropriately intimate. Redmayne is spectacular as the introspective, fiery yet often childlike Antony. His quiet resolve makes him fascinating to watch, and you can’t help but wonder what’s going on in his mind as the situation around him unfolds. While the film received mixed reviews, many praised Redmayne’s mature, restrained performance.

2. Colin Clark — My Week with Marilyn 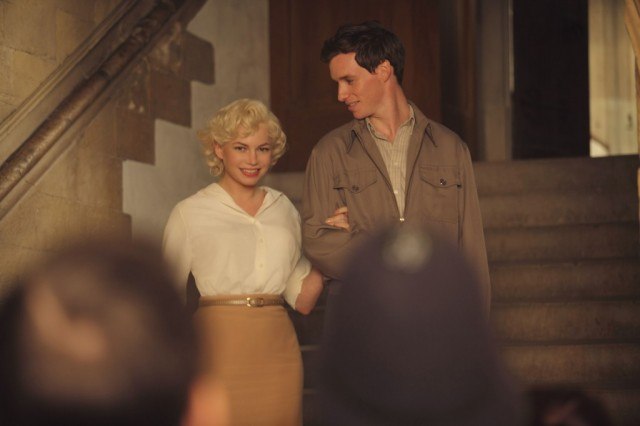 Michelle Williams and Eddie Redmayne in My Week with Marilyn | Source: The Weinstein Company

Imagine spending intimate, one-on-one time with Marilyn Monroe. In My Week with Marilyn, Eddie Redmayne plays Colin Clark, an aspiring filmmaker who’s tasked with looking after the iconic star while she films a Laurence Olivier film. While the obvious focus of the story is Marilyn (Michelle Williams), Redmayne is still a commanding presence in the film. He effortlessly transforms his wide-eyed wonder at one of the world’s most desirable woman into a remorse and sympathy for her as he realizes how solitary her life is. We experience Marilyn through Colin’s eyes, and his gentle approach to their fleeting relationship gives us a gateway to feel like we know her better, too. 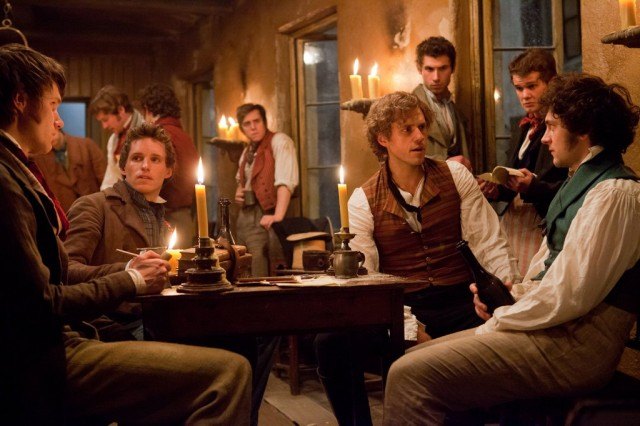 It takes some serious cajones to sing in front of an audience, or on a big screen — especially if you’re singing some of the most famous songs of all time. In Les Miserables, Eddie Redmayne tackled the beloved role of Marius Pontmercy, a well-off student turned revolutionary in 19th century France. Amongst a cast full of A-listers like Hugh Jackman, Anne Hathaway and Russell Crowe, Redmayne’s visceral, layered performance is in many ways a true standout. It’s because while others gave what felt like restrained performances, Redmayne completely let himself go and embraced the emotion of the film’s tragic story. When he cries as he sings about losing all his friends to the revolution, you can almost feel his pain yourself. He’s that good.

4. Stephen Hawking — The Theory of Everything 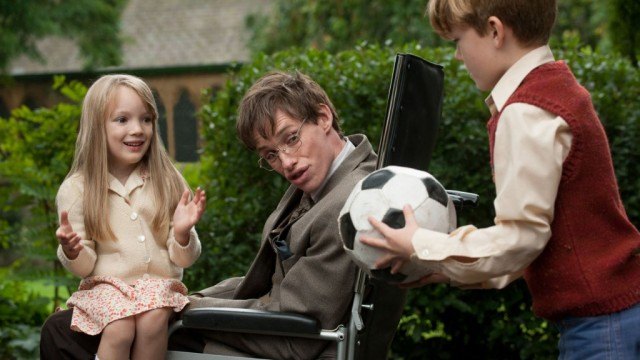 Eddie Redmayne in The Theory of Everything | Source: Working Title Films

Stephen Hawking is one of the most famous and revered scientists of all time — and last year, Eddie Redmayne won a Best Actor Oscar for his portrayal of the brilliant, inspiring man. In The Theory of Everything, we get to see Hawking as few have — before the onset of the motor neuron disorder that’s kept him in a wheelchair for most of his life. We also get to see him as something other than a brilliant mind, as we watch him fall in love with his first wife Jane (Felicity Jones). Redmayne’s younger Hawking is hauntingly idealistic and intelligent; as he succumbs to his condition, his fight for survival is captivating. He could have played Hawking as a caricature — his mechanical voice and mannerisms are world famous, after all — but he instead infuses him with a humanity that reminds us Stephen Hawking is, above all, a remarkable human being. 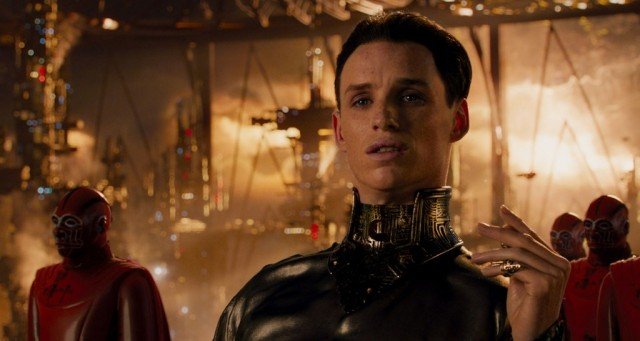 This sci-fi adventure was one of the most talked about movies of last year — though maybe not for the reason its creators, the Wachowskis, would have hoped. Jupiter Ascending is, in short, a bit of a hot mess. But it’s also one of the most entertaining films to hit theaters in the last year. Eddie Redmayne plays a big role in how fun Jupiter Ascending is to watch. He plays Balem Abrasax, a villanous heir to interplanetary wealth who will stop at nothing to retain his power. Redmayne is so over-the-top in his performance, it’s almost artful. But you never entirely get the feeling that he’s taking it all that seriously — so it makes it a little bit easier to laugh when it feels like he’s in on the joke.