Marvel has had plenty of success in the television landscape, having launched a slew of successful shows — including Agents of SHIELD and Daredevil — on ABC and Netflix over the last several years. But there’s a whole lot more to come. The company is set to unveil several more shows next year, even adding another network to its lineup of small-screen partnerships. Here are four new Marvel shows set to premiere in 2017.

Netflix’s fourth Marvel series will star Finn Jones in the lead role of Daniel Rand aka Iron Fist. The hero fights against the criminal elements corrupting New York City with his master kung-fu skills and ability to summon the power of the fiery Iron Fist, which strikes opponents with superhuman impact. The Marvel show will reportedly pick up just as Rand has returned to the Big Apple, after having gone missing from the city for several years.

Jessica Henwick will co-star as Iron Fist’s samurai ally, Colleen Wing, while David Wenham has signed on to play Harold Meachum, a ruthless corporate leader who was partners with Danny Rand’s parents at the time of their death.

As announced earlier this year, Marvel and Netflix are expanding their collaboration to include a spin-off show centering on the Daredevil character, the Punisher. Jon Bernthal is set to reprise his role as the vengeful military veteran, Frank Castle, who brings his own dealy form of justice to the neighborhood of Hell’s Kitchen. Writer and executive producer Steve Lightfoot (Hannibal, Casualty) will serve as showrunner on the series, co-starring Ben Barnes, Ebon Moss-Bachrach, and Amber Rose Revah. Though an exact premiere had yet to be announced, the show reportedly started filming in October and Marvel has confirmed it’s eyeing a release in 2017.

All four of Netflix’s street-level Marvel heroes — Daredevil (played by Charlie Cox), Jessica Jones (Krysten Ritter), Luke Cage (Mike Colter), and Iron Fist (Jones) — will join forces in this team-up series, also set to debut in 2017. Though specific details of the series haven’t been revealed yet, the miniseries event will follow as the group of heroes is brought together to face their biggest threat yet. Daredevil showrunners Douglas Petrie and Marco Ramirez are expected to oversee the show. While an exact release date has not yet been confirmed, Netflix’s previous schedule of Marvel series premieres indicates the series will likely kick off sometime in the latter half of the year, probably next fall. 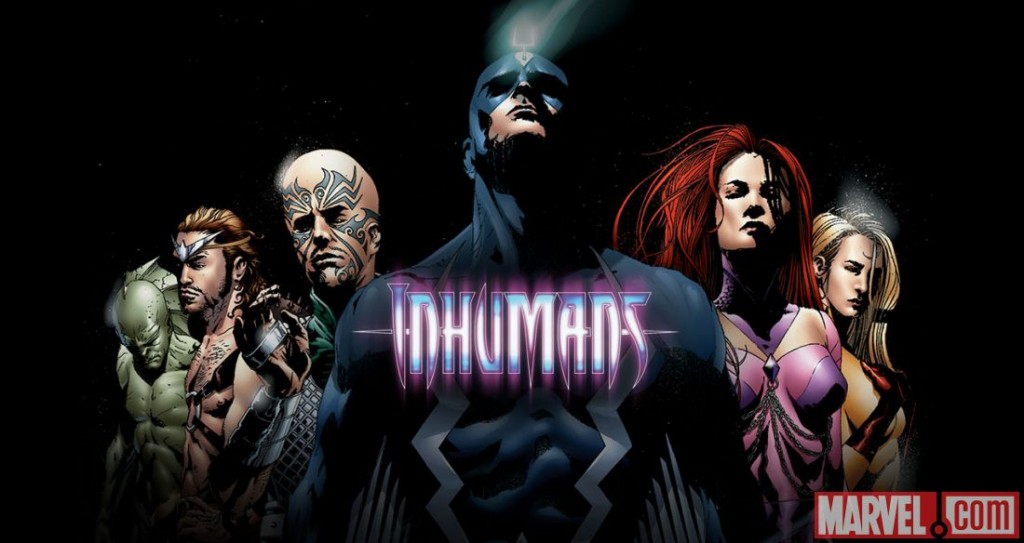 ABC is expanding its Marvel slate with a series based on The Inhumans. Though few details are currently known about the project (including cast), it will reportedly be an eight-episode drama following the race of superhumans with diverse and singularly unique powers. According to The Hollywood Reporter, the first two episodes of the series will debut in Imax theaters for two weeks in summer 2017 before moving to ABC in September for the remaining six episodes. Fans should note this is not the same as the once-planned Inhumans feature film, which Marvel previously pulled from its release schedule.