New Neil Patrick Harris TV Gig Is Nothing Like ‘HIMYM’ 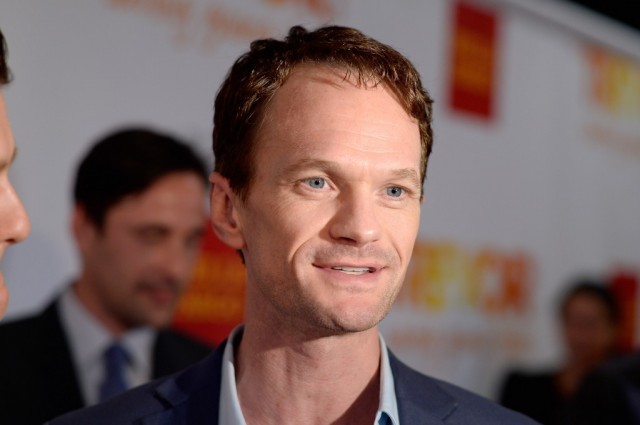 Neil Patrick Harris is officially returning to the small screen. Following the end of the hit, long-running series How I Met Your Mother, the actor, author, and host extraordinaire has lined up what seems like the perfect next TV gig: starring in a 10-episode variety show set to air on NBC.

The network recently confirmed the news to Vulture, revealing that it has long since been looking to launch a variety series and Harris has always been a top contender to host. Per a press release, the show’s format is based on that of the British variety show Ant and Dec’s Saturday Night Takeaway and will “feature comedy sketches, musical numbers, mini game shows, hidden camera pranks on celebrities and appearances by A-list stars.” It will likely film in New York, where the actor moved to his family after the HIMYM finale, in front of a live audience.

The Harris-hosted show hails from U.K.-based production company ITV, who also produced the original version of Saturday Night Takeaway. According to Vulture, NBC reportedly beat out competitive offers from multiple broadcast networks in order to land the series, with ITV asking for an on-air, multi-episode order.

While the gig couldn’t be more different than Harris’s last TV role as HIMYM’s womanizing character Barney Stinson, it’s still right in his wheelhouse. In fact, Harris has long since been expressing interest in developing an “Ed Sullivan kind of show” with “a lot of the  acts,” as he previously described to Rolling Stone. Now, it seems like that idea has finally come into play.

“As I watched the show, I couldn’t stop smiling. Now that I’ve seen many seasons, my face hurts. It’s a game changer,” Harris said in a statement of Saturday Night Takeaway. “Nothing like this has been done before, and it’s unique structure fits right into my random skill set. I can’t wait to roll up my sleeves and have some fun!”

Variety shows can be hard to get off the ground and this isn’t the first time in recent days that NBC has experimented with the genre. The network aired a single episode of The Maya Rudolph Show earlier this year. It earned solid ratings but mixed reviews, and now, the future of the show remains uncertain. Still, it’s no mystery why NBC and ITV execs believe the multitalented Harris has the chops to lead a series like this. The actor has a long history of successful hosting gigs behind him. Harris has hosted the Tony Awards four times (first in 2009 and then consecutively from 2011 to 2013), which he won several Emmys for. He also hosted the Primetime Emmy Awards twice in 2009 and 2013.

But the variety show is only the latest project in quite a notable year for Harris, who has had no problems staying busy after the end of HIMYM. He starred as the title role of Hewdig and the Angry Inch on Broadway, a performance that earned him the 2014 Tony Award for Best Actor. He holds a memorable role in this month’s highly anticipated Gone Girl film adaptation, and his memoir, Choose Your Own Autobiography, was also released earlier this month. Most recently, it was announced that he’s been tapped to host next year’s Academy Awards as well.

Given the actor’s jam-packed schedule, no exact premiere date for the still untitled Harris-led variety show has been set yet. The series is expected to air sometime in 2015.