New to ‘Riverdale’? Here’s How to Watch Previous Episodes Online 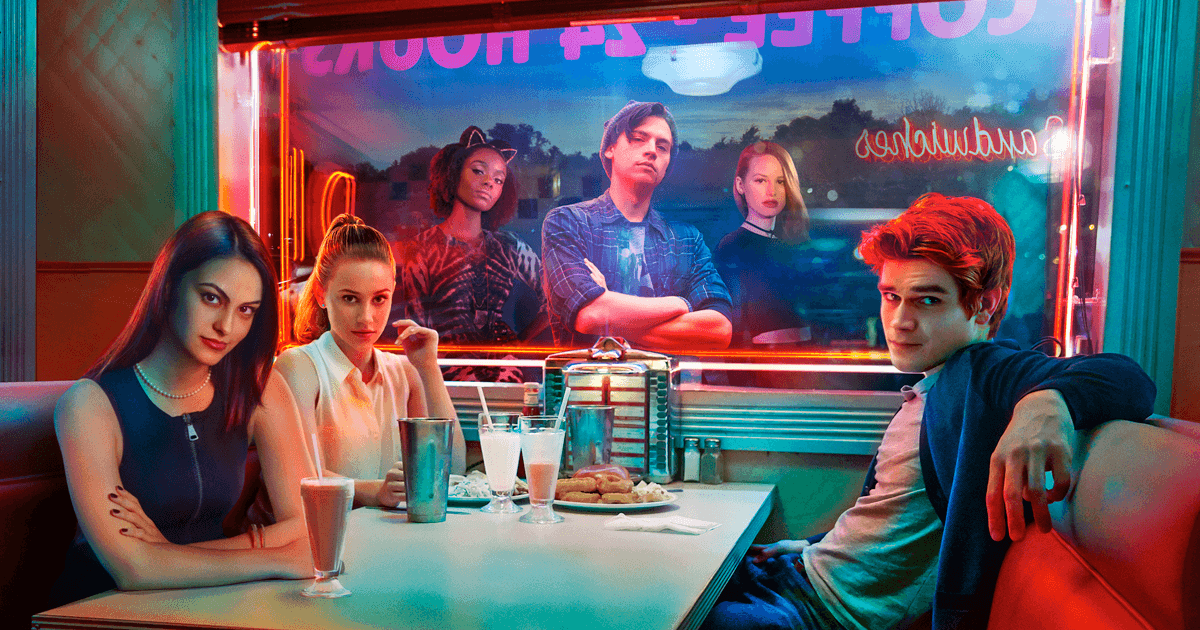 It’s one of the hottest shows around, and if you haven’t been introduced to the steamy teen politics and small-town dramas of Riverdale, prepare for a shock. While Riverdale is based on the Archie comics of old, the characters you think you know have been given exciting new identities that are completely unexpected.

What is ‘Riverdale’ about?

The show premiered in 2017 on the CW network, with the first episode focusing on the sudden, shocking death of a teenage boy in small-town Riverdale. Archie Andrews, along with his friends Jughead Jones, Betty Cooper, and Veronica Lodge, determine to get to the bottom of the tragedy, and in the process, learn much more than they intended about Riverdale’s secrets. As the show, now in its third season, has progressed, the characters experience heartbreak, drama, and misfortune in new and exciting ways.

The cast is an interesting blend of former teen heartthrobs (like Skeet Ulrich as Jughead’s distant father and 80’s queen Molly Ringwald as Archie’s mother), Disney channel darlings like Cole Sprouse, and exciting newcomers such as Lili Reinhart as Betty Cooper, the perennial good-girl blonde. Almost immediately, the audience embraced the hip, young cast. Since the show’s debut, everyone in the cast has enjoyed a massive social media following, especially fan-favorite Cole Sprouse as Jughead Jones.

What do the critics think of the show?

In a rare event for a TV show, critics and fans praise Riverdale. Reviewers loved the way the show blended nostalgia and daring to create a whole new twist on a familiar world. Everyone especially loved the cast, and how the characters you thought you knew from the Archie comic days were altered just enough to make them interesting.

Even the notoriously picky review site Rotten Tomatoes gives Riverdale a whopping 88% fresh, calling the show “addictive” and deliciously entertaining. Of course, the fans LOVE the show, and as the show has risen in popularity, the fan theories about different plotlines have evolved, getting more and more elaborate. The cast and creators pay attention to the buzz – according to Camila Mendes, the show’s own Veronica Lodge, the writers, and stars watch what fans have to say about the show on social media and sometimes tweak the storylines accordingly, based on what the fans like and don’t like.

Where to watch ‘Riverdale’ online 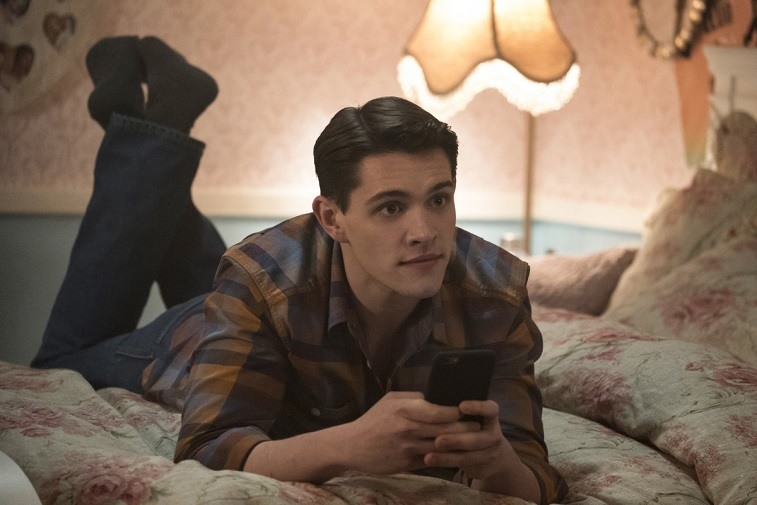 Casey Cott as Kevin Keller on Riverdale | The CW

While Riverdale is currently in syndication on the CW network, there are a few ways to get your Archie and friends fix without cable. If you have a Netflix subscription or have a friend that does, Riverdale seasons one and two are currently available on the streaming service, as with many other popular TV shows. Season three is scheduled to drop on the Netflix platform in early 2019.

Has the fourth season of ‘Riverdale’ been announced?

No matter how you choose to catch up with the residents of Riverdale, now is the perfect time to do it. The third season (which has featured red-hot guest stars like Gina Gershon) is currently in syndication, and with the immense popularity, it is very likely that there will be a fourth season, although it has not been announced. For fans of Riverdale, it will be a matter of waiting and watching to see which of their favorite characters will return for more mischief next year.