Why the New ‘Tomb Raider’ May Surprise Fans 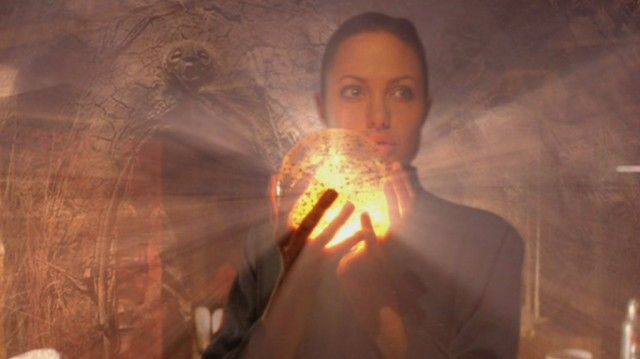 Video game movies certainly have a bad reputation, but given the films that have been adapted by popular titles, it’s easy to see why audiences are apprehensive of anything based on a video game. This year’s Ratchet & Clank and Warcraft already proved that domestic audiences have little interest in seeing these stories given the big-screen treatment, leaving fans hoping that Michael Fassbender’s Assassin’s Creed restores faith in video game movies.

At the moment, it seems that perhaps the best thing most studios can hope for is a successful relaunch of popular video games. We’ve already addressed our thoughts on video game franchises that deserve the reboot treatment on the big-screen, and we’ve recently been hearing more and more about one such project that is set to arrive in theaters in 2018, namely the Tomb Raider reboot.

As a film franchise, Tomb Raider has been lying dormant since 2004, when the second film starring Angelina Jolie as heroine Lara Croft was released. Both Lara Croft Tomb Raider: The Cradle of Life and its 2001 predecessor were met with critical derision, but what likely led Paramount to shelve plans for a third Jolie-led adventure was the fact that the second film’s domestic gross plunged to half of what the original film made, ultimately leading to plans for a reboot.

Alicia Vikander in Ex Machina | A24

Alicia Vikander — fresh from her Oscar-winning performance in The Danish Girl — will headline the reboot as Croft. The actress will hopefully ground the film in more than the campy thrills that have come to be the definitive characteristic of Jolie’s efforts. We already know from her roles in films like Ex Machina that Vikander knows how to use physicality to her advantage and possesses the necessary sex appeal to play Croft. Even more importantly, she has ample charisma to lend to the character, giving the new Tomb Raider perhaps a far better chance of being the female Indiana Jones that everyone so desperately wanted the first films to be.

Reportedly, the film will be an origin story, chronicling Croft’s first expedition. In that way, it may buck expectations that the new film will mark just another adventure in the character’s ongoing series of missions. By resetting the timeline so purposefully, there’s a real opportunity to explore who Croft is and why we should care about her tomb-raiding activities in the first place. Think of how Casino Royale and Batman Begins managed to take their iconic characters back to basics to redefine them, and you’ll see that there’s a very good chance that the new Tomb Raider can accomplish a similar feat, should the script be up to the task, of course. 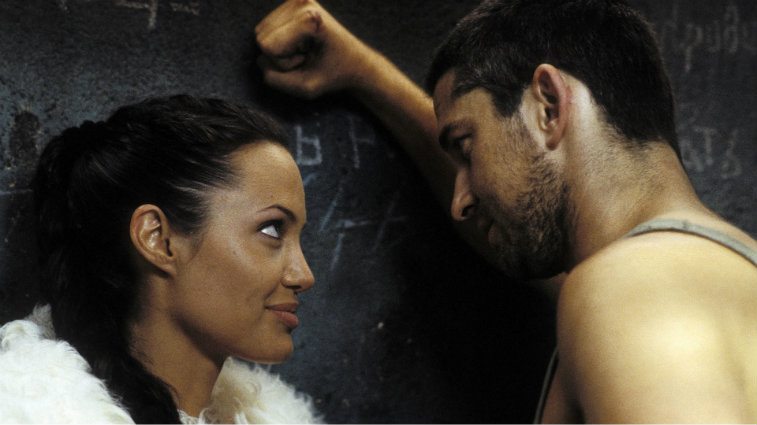 Moreover, the film will mark the first major Hollywood release by Norwegian filmmaker Roar Uthaug. While this is a risk on the part of the studio, perhaps this up-and-coming perspective on the decades-old video game franchise can make all the difference. If Uthaug — best known for Norwegian disaster drama, The Wave — can bring a fresh vision to it, Tomb Raider can avoid feeling like a substandard version of the adventure films that have come before it and create its own niche within that world.

So far, the film appears to be the only one scheduled for March 16, 2018, leaving it an open playing field to emerge as a mid-spring hit for MGM and Warner Bros. The two studios are co-producing the film and no doubt hope it will launch the beginning of a new franchise. Whether or not it will exceed the low expectations most moviegoers have for video game films or emerge as just another example of why these properties should stay away from the big-screen remains to be seen.

Yet, the presence of Vikander and promising talent of Uthaug seemingly underscore a distinct possibility for this to be the Tomb Raider film fans rightfully should have gotten the first time. After all, at their best, reboots are made to course-correct a franchise that has lost its way and re-focus on the kind of stories it should be telling. As the months roll by, we’ll certainly keep our ears open for the latest on the cast and crew of this new film, and hope that fans of the franchise get the experience they’re hoping for in 2018.