Thanks to the success of captivating series like Serial and Making a Murderer, the true crime genre has seen a huge boost in popularity recently — and the trend is only set to continue. As audiences continue to remain hooked on the stories of real-life cases and the inner workings of the criminal justice system, both broadcast and cable networks are rushing to keep up with the high demand. Case in point? Several new true crime shows are set to hit the small screen in the coming months. Check out seven of the upcoming titles, below.

Investigation Discovery is set to kick off a three-night event series focusing on the JonBenet Ramsey murder investigation next month. The series will chronologically re-examine the evidence in the case about the 6-year-old beauty queen mysteriously murdered in her own home the day after Christmas 1996. The limited series will include interviews with Gordon Coombes, a former investigator for the Boulder County District Attorney’s office; Diane Dimond, an investigative journalist for Hard Copy who covered the case on the ground in Boulder from the very beginning; Bobby Brown and Steve Pease, both former Colorado Springs Detectives; and Ollie Gray and John San Agustin, the private investigators for the Ramsey family and leading voices advocating the “Intruder Theory.” The three-night television event will kick off on Monday, September 12 at 10 p.m. Eastern time.

2. The Case Of: JonBenet Ramsey, September 18 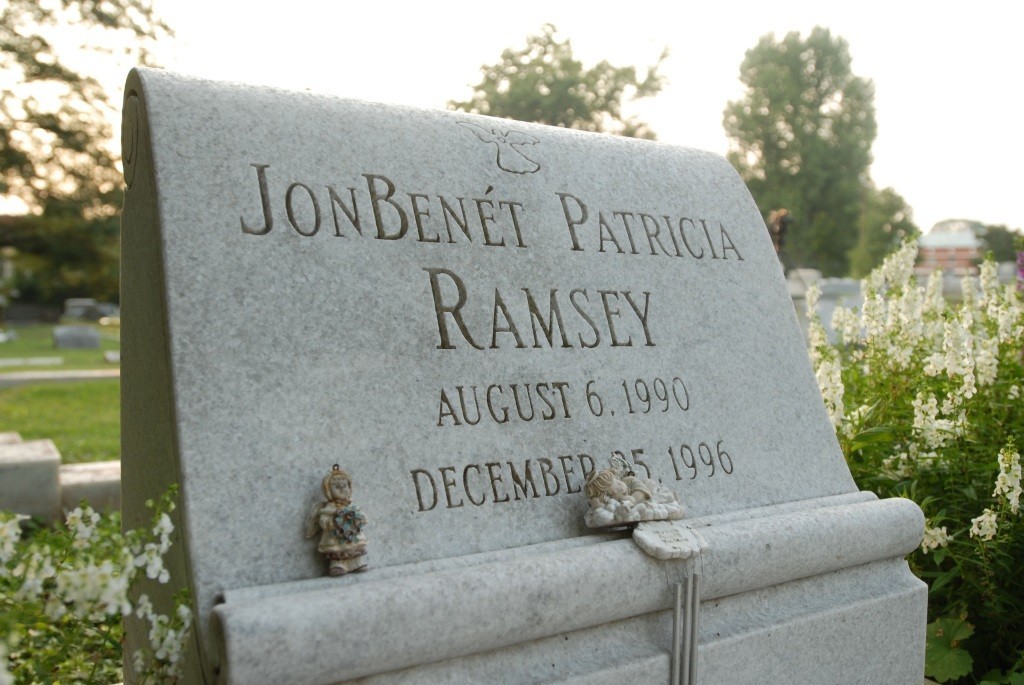 In April, CBS announced it’s developing a four-hour miniseries that focuses on the long unsolved murder case of JonBenet Ramsey. According to Variety, the show, which is produced by 48 Hours‘ Tom Forman and Critical Content, will unite the original investigators with new experts to study the headline-dominating case. The series is timing its premiere to air ahead of the 20th anniversary of Ramsey’s death. It will air in two parts, kicking off on Sunday, September 18 at 8:30-10:30 p.m. EST, continuing on Monday, September 19 at 9 to 11 p.m. EST.

NBC’s new true crime anthology series will focus on a different subject each season, with the eight-episode first season centered on the case of Lyle and Erik Menendez. The series will dig into the story of the brothers who were convicted of murdering their parents and sentenced to life imprisonment without the possibility of parole in 1996. The siblings were tried separately but eventually convicted in a third trial after no verdicts were rendered in the first two trials because of hung juries.

In June, it was revealed that Denise Brown, the sister of Nicole Brown Simpson whose murder was at the center of the O.J. Simpson trial, is developing a new unscripted true crime show with NBC News’ Peacock Productions. According to the network, the still-untitled series will reportedly follow Brown as she works alongside a team of experts to investigate cases where justice has been called into question. “Peacock Productions’ expertise in the true-crime narrative and unscripted programming is unparalleled,” Brown said in a statement at the time, per EW. “I am excited to begin working with Peacock and tell the stories of lives that have forever been changed by the criminal justice system.” The network has not yet announced a premiere date for the show. 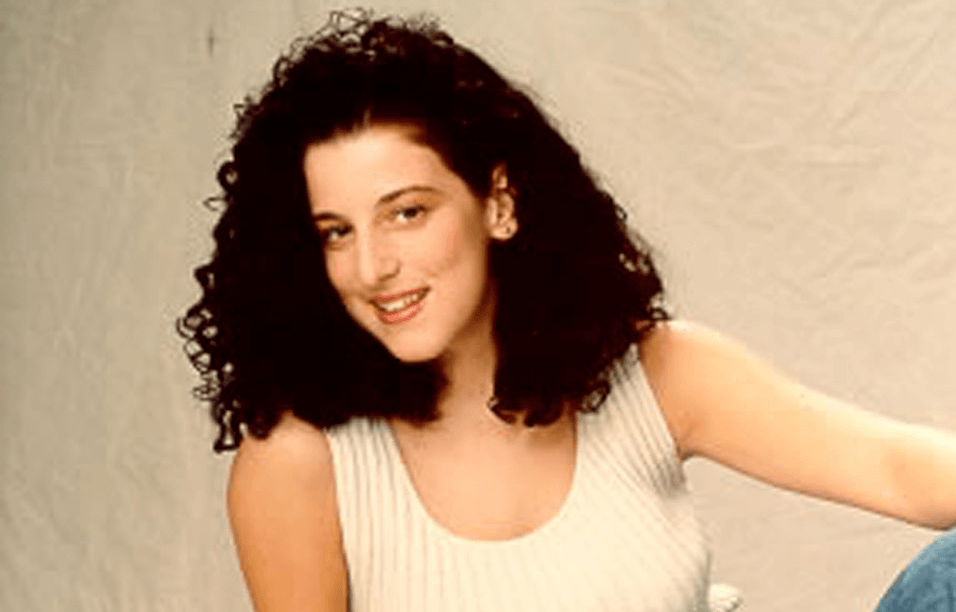 As Deadline just confirmed, TNT is set to bring the story of the Chandy Levy case to the small screen. The network is developing a limited series on Levy’s murder, based on the book Finding Chandra: A True Washington Murder Mystery. The novel, written by Washington Post reporters, chronicles the case of 24-year-old Levy who disappeared in 2001 and captured nationwide attention after it emerged that she had been romantically linked to Congressman Gary Condit. Her remains were found in Rock Creek Park in 2002 and an illegal immigrant named Ingmar Guandique was eventually sentenced for the crime, although the charges were later dropped. Keith Huff will write and executive produce the show, which has no confirmed premiere date yet. 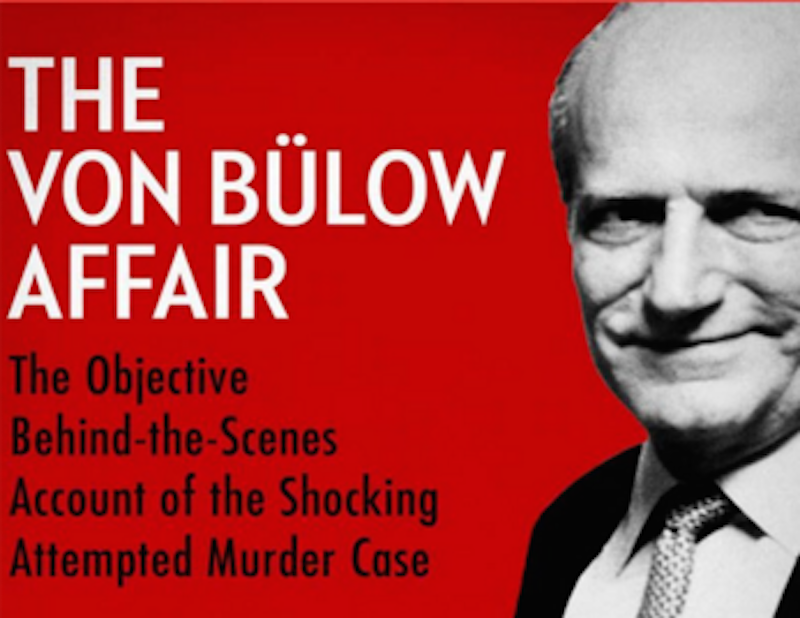 Universal Cable Production is developing a new series chronicling the famed, real-life criminal case of British socialite Claus Von Bulow.  The show will be based on William Wright’s 1983 true crime book, The Von Bulow Affair, which follows the infamous trial of Von Bulow, who was arrested for the murder of his wife, Sunny, after she was found unconscious on her bathroom floor in December 1980. After initially being found guilty and sentenced to 30 years in prison, Von Bulow appealed and was acquitted of all charges in 1985, following a second trial.

Per THR, the  series will draw on court transcripts and interviews to take an unparalleled behind-the-scenes look into the legal proceedings of what Universal describes as “one of the most intriguing family feuds of all time.” The show will also delve into the couple’s opulent lifestyle in Newport, R.I., and New York. 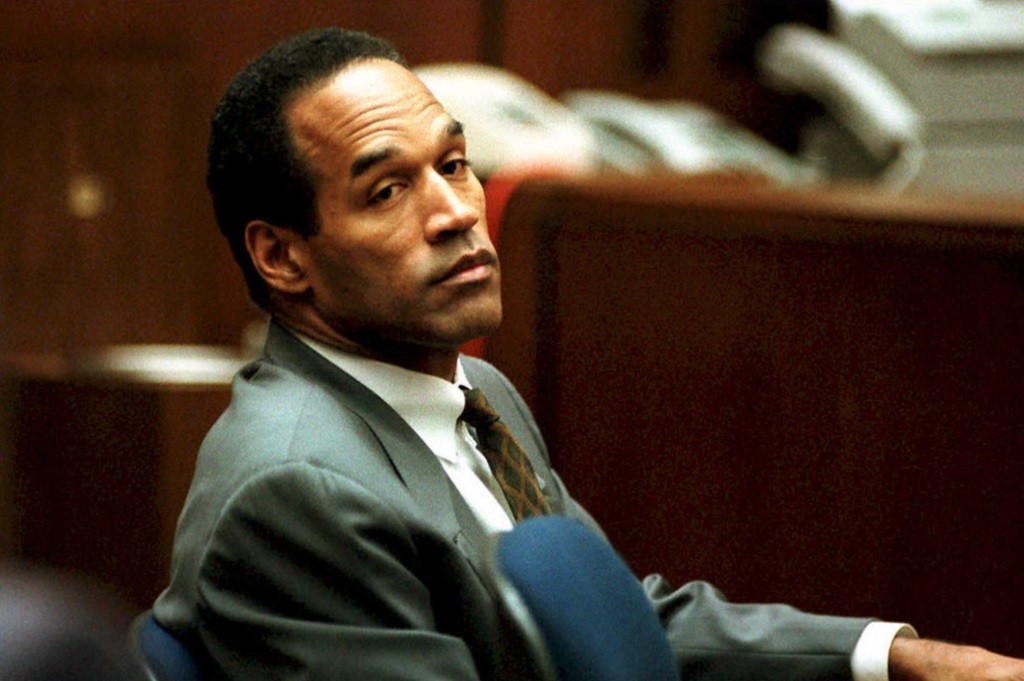 Investigation Discovery is also set to air the new true-crime docuseries, Hard Evidence: O.J. Is Innocent, which will reinvestigate the Simpson case from beginning to end in an attempt to prove the footballer’s innocent. Martin Sheen will serve as an executive producer on the six-part show, which the network says  “will reveal critical new evidence in the slayings of Nicole Brown Simpson and Ronald Goldman, as well as unveil an entirely new hypothesis for what happened in Brentwood 20 years ago.” An exact premiere date has bet nee set yet,  but ID is reportedly planning to air the series in the first quarter of 2017.