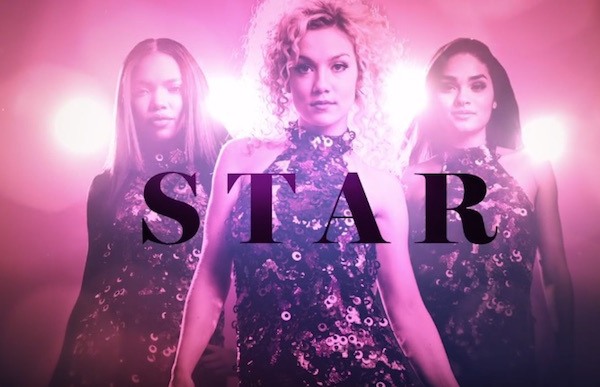 Audiences have a whole slew of new shows to look forward to in the coming month. There are several highly anticipated comedies and dramas set to make their debut over the next few weeks, including new originals from Netflix and a musical drama from Fox.  Below, check out seven new TV series premieres to watch this December.

This half-hour Hulu original stars Jeffrey Donovan as former magician Charlie Haverford, who now oversees several fortune telling parlors in Los Angeles on behalf of a domineering kingpin boss. But his cynical worldview is challenged when he starts to experience visions that may or may not be real.

The upcoming eight-episode documentary series from Netflix delves into the murky world of hostage-taking. The show captures the challenging and extensive negotiations that are involved in resolving hostage situations. Each episode examines one of these dangerous scenarios from the viewpoint of everyone involved, including the victims and their families, the kidnappers, the negotiators, and government officials.

Netflix’s upcoming show stars the build team from MythBusters, Grant Imahara, Tory Belleci, and Kari Byron. The series will follow along as the three head down the rabbit hole to investigate weird and wonderful events from pop culture, science, and history. The topics they investigate are wide-ranging, including everything from jailbreaks to superpower technology to World War II weapons. Each episode features the hosts as they immerse themselves in various experiments and tests to uncover the truth behind these issues. 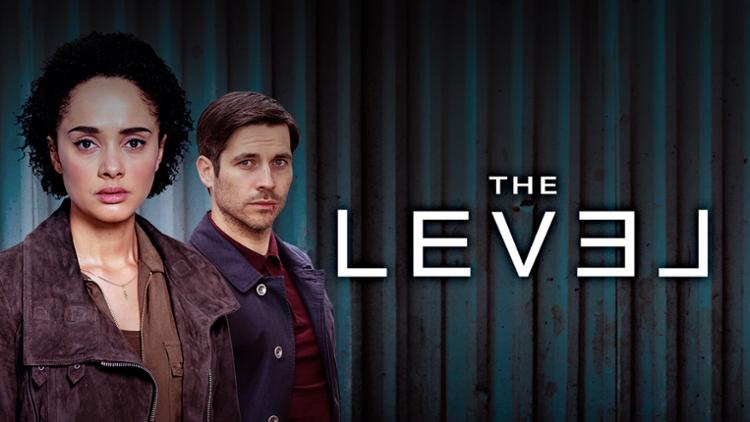 The six-part crime drama centers on Nancy Devlin (Karla Crome), a detective sergeant whose exemplary career masks a longtime loyalty to a shady businessman and drug trafficker who is like a father to her. But her secret is almost exposed when a violent meeting puts her at the center of an investigation.

Things are further complicated by her complex love life and increasingly tense relationships with her colleagues. Philip Glenister, Laura Haddock, Noel Clarke, and Robert James Collier co-star in the show which has already premiered in the U.K. and will air stateside on Acorn’s streaming service, Acorn TV.

Lee Daniels’s latest show for Fox revolves around three talented young singers (played by Jude Demorest, Ryan Destiny, and Brittany O’Grady), who struggle to navigate the music business during their fast path to success. Set in Atlanta, the series will consist of original music, along with musical fantasy sequences. Queen Latifah, Benjamin Bratt, and Nicholas Gonzalez also co-star in the musical drama.

Set hundreds of years from now, Netflix’s latest original sci-fi series chronicles the last surviving humans as they try to discover how to send consciousness back through time, directly into people in 21st century. These “travelers” assume the lives of seemingly random people, while also secretly working to save humanity from a terrible future. Eric McCormack stars as the team leader, FBI Special Agent Grant MacLaren. MacKenzie Porter, Jared Abrahamson, Nesta Cooper, Reilly Dolman, and Patrick Gilmore co-star as fellow travelers in the series, which airs on Showcase in Canada.

Created by acclaimed director Guillermo Del Toro, the animated Netflix series follows a 15-year-old who stumbles upon a magical amulet that gives him the title of Trollhunter — the defender of the trolls that live below the human town of Arcadia. Anton Yelchin, Kelsey Grammer, Ron Perlman, Charlie Saxton, Steven Yeun, and Jonathan Hyde lend their voices to the series, which is adapted from a book of the same name.