The video game industry is chock-full of secrets. Companies wait for exactly the right time to announce new games and hardware in hopes of making the biggest splash possible. Fans, on the other hand, want to know everything that’s coming down the line as soon as it’s planned. In that kind of environment, video game leaks and rumors are bound to trickle out. They do each week — and we keep track of them.

This week, we’ve uncovered rumors and leaks ranging from cancelled Nintendo games to the secret history of the Nintendo DS. Read on to see which items you’ll be most excited about if they turn out to be true.

1. Is Castlevania coming to TV? 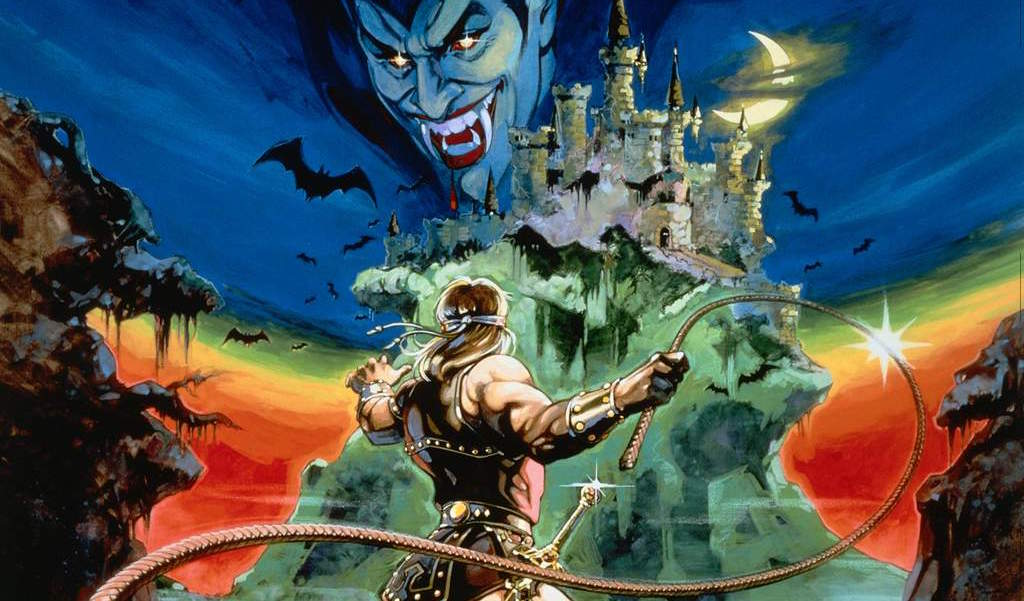 Castlevania could have its own show | Konami

But in an interview on the Nickelodeon Animation podcast, Adventure Time producer Fred Seibert seemed to tease that a Castlevania project could be in the works. “We have a project right now that we’re doing that needs to go unnamed based on one of the most world-famous video games of the last 30 years that we’ve had in our shop for 12 years without being able to get it started. But there were great characters and a great story, and eventually we got it going.”

Seibert didn’t say what game he was talking about, but in 2015, producer Adi Shankar announced on Facebook that he was working on a “super violent” Castlevania miniseries with — you guessed it — Fred Seibert. It’s not a big leap to connect those dots, seeing as Castlevania is one of the few gaming franchises that’s been around for three decades, but it is a leap, so it’s possible Seibert was hinting at a different project.

2. The Nintendo DS almost had one screen 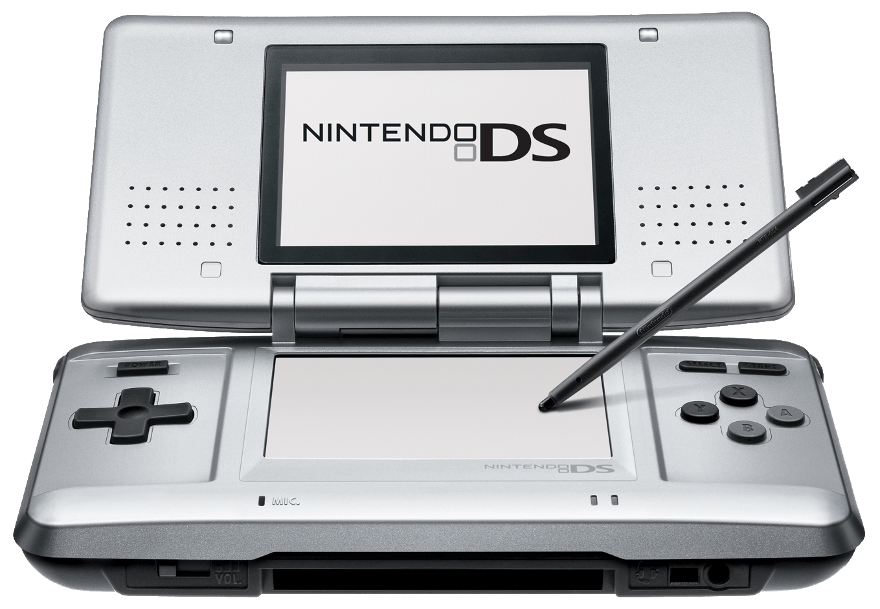 The Nintendo DS could have had one screen | Nintendo

According to a recent interview with Japanese Nintendo, Satoru Okada, who worked in Nintendo’s research and development department, said the Nintendo DS almost shipped without its defining feature: the second screen.

The DS was a follow-up to the Game Boy Advance, and its development was going swimmingly as a more powerful single-screen device. Then former Nintendo president Hiroshi Yamauchi suggested giving it two screens, an idea no one at Nintendo really liked. Out of respect for the big man, they decided to give it a try.

What seemed to be a crazy idea turned out to be a stroke of genius. The DS is Nintendo’s bestselling piece of hardware by far, and the second-bestselling game console ever released (trailing only the PlayStation 2). The dual-screen approach had a good run, but with the upcoming release of the single-screened Switch, the era will draw to a close.

3. The Pushmo sequel that never will be

YouTuber Liam Robertson — also known as Video Game History Guy — has unveiled a cancelled sequel to the Nintendo puzzler series Pushmo. The game, called Crashmo World, would have come out on the Wii U’s eShop. But when Nintendo abandoned the console to focus on the Switch, developer Intelligent Systems also began working on multiple projects for the Switch. As development progressed, the company realized its resources would be better used on Switch games than on an exclusive for an all-but-defunct system. And so Crashmo World’s development came to an end, leaving fans with just three games in the series rather than four.

Sega’s Puyo Puyo Tetris is a crossover between — you guessed it — a Japanese game called Puyo Puyo and Tetris. It launched in Japan in 2014 on just about every platform under the sun, but the game never made its way Stateside — until now, it would seem. PlayStation 4 trophies for an English version of the game have appeared on Sony’s servers, as illustrated by the trophy site Exophase. That’s as good an indication as we’ll get that an announcement ought to be coming soon. Sega, meanwhile, is remaining silent on the issue.