This week we’ve uncovered rumors and leaks ranging from the next big Ubisoft franchise to a long-lost Kirby game. Read on to see which items you’ll be most excited about if they turn out to be true. 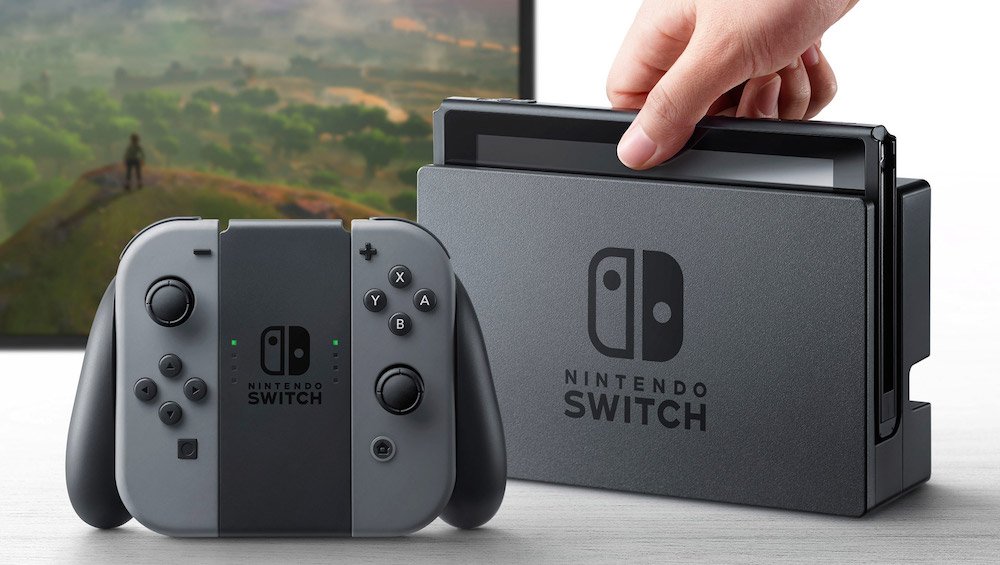 Aside from what you can see in a video about the core functions of the upcoming Nintendo Switch, we still don’t know much about it. One big question is how much it will cost. For a portable-sized device to include decent graphical power and battery life, you might expect it to cost a bundle. Turns out it might not.

Let’s Play Games, one of the most trustworthy Nintendo rumor sites, reports that the U.K. retail chain GAME will charge £199.99 for the entry-level unit — which converts to roughly $250 at the moment.

The rumor says the Switch will also be available in a version that comes with more internal storage as well as a pack-in game. That version will cost £249.99, or $300. Sources also said you’ll be able to buy a Switch Pro Controller for £39.99, or about $50.

Is any of this true? It’s too early to say for sure. But considering Let’s Play Games’s track record, and that competing hardware is priced in that ballpark, it sounds about right.

2. Is Ubisoft teasing its next big franchise?

Watch Dogs 2 comes out this week, but streamers have already gotten hold of it. One streamer discovered that if you hack into a particular terminal in the game, you’ll find a secret video. True to the game’s hacker atmosphere, the video is watermarked with “UBISOFT CONFIDENTIAL DO NOT DISTRIBUTE,” and the bottom of the video is watermarked with “E3_Conf_Video_v03.” The video appears to be a game trailer showing several space stations spinning above planets, set to an American folksong.

Is this a new sci-fi/Western franchise from Ubisoft? Will we really hear more about it at E3 2017, as the watermark suggests? That seems to be the idea, though whether it will come to pass in the real world remains to be seen. If so, it’s a pretty cool Easter egg to hide in a game. If not, sci-fi-loving Watch Dog players will probably be disappointed. 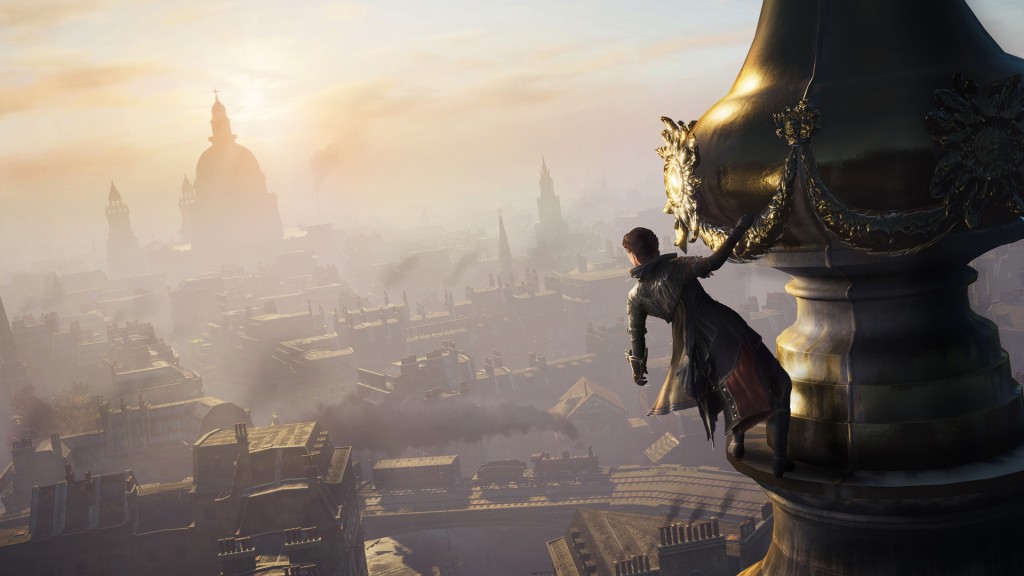 Ubisoft and Netflix may be planning a series together | Ubisoft

In other Ubisoft news, Reuters reports that Ubisoft head Yves Guillemot said the company is in talks with Netflix to make a series. It remains to be seen whether the plans will come to fruition, but the big question is which Ubisoft franchise the series would be based on. Possibilities include Assassin’s Creed and The Division, both of which have movies in the works. Assassin’s Creed comes out in December, while The Division is farther out. Then again, it could be based on other popular franchises like Watch Dogs, Far Cry, and Rainbow Six. I guess we’ll have to wait and see.

4. The Diddy Kong game that never was

In video games, we rarely get a peek at games that never came to be. But some hardworking archivists, like the YouTube channel PtoPOnline, try to preserve projects that might otherwise be lost to time. That’s how you can check out footage of a Diddy Kong game that never made it past the pitch stage of game development.

Called Diddy Kong Racing Adventures, it was pitched as an “adventure racing” game for GameCube. It would have let you ride on things like a rhinoceros as you competed in races to save 16 villages from bad guys. The pitch happened in the early 2000s, right around the time Microsoft bought developer Rare, the company that had been in charge of the Diddy Kong franchise. The game never happened, but at least we have the footage above.

5. A Kirby game gets saved 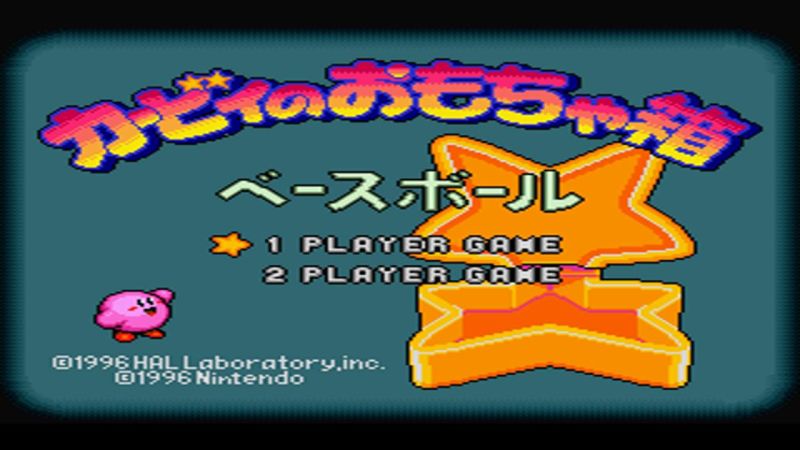 Another title that was almost lost forever is Kirby’s Toy Box, a mini-game collection that only ever came out in Japan on Satellaview, a service that distributed games for the Super Famicom game console (the Japanese version of the SNES) over satellite.

As Kotaku reports, four of the mini-games in Kirby’s Toy Box went up for sale recently on a Japanese auction site. A group of video game preservationists managed to scrounge together enough money to secure the games from the auction. The total price ended up being the U.S. equivalent of about $813.