Like anything popular enough to spark rabid fandom, the video game industry is full of secrets. Companies wait for just the right time to announce new games and hardware in hopes of making the biggest splash possible. Fans, for their part, want to know everything that’s coming down the line as soon as possible. In that kind of environment, video game rumors and leaks are bound to trickle out.

This week we’ve uncovered four rumors and leaks that have a decent chance of being true. So follow along as we try to find out the secrets the video game industry doesn’t want to let out yet. 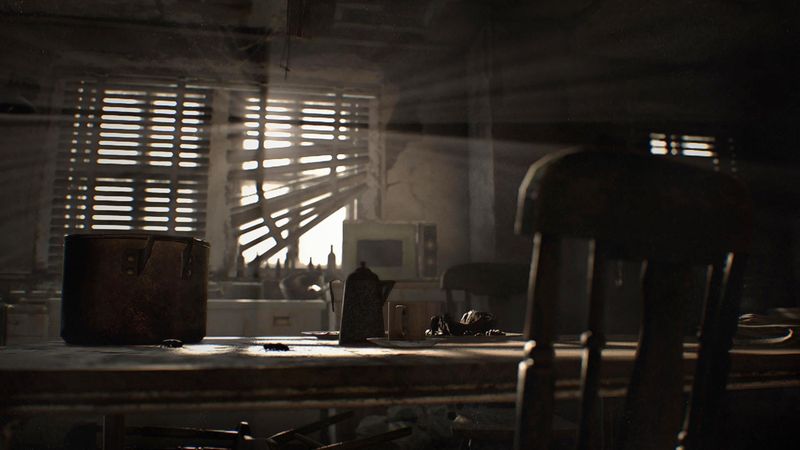 Aside from a suitably creepy demo that Capcom says is quite different from the actual game, we don’t know much about Resident Evil 7, other than it’s set to release in early 2017. But thanks to a slip-up with the ratings board, we now know a little more.

It seems that the ESRB posted its listing for Resident Evil 7 before Capcom was ready to release the information to the public, so Capcom asked the ESRB to pull the listing. But since this is the internet, the cat’s already out of the bag.

Gematsu captured the ESRB description of the M-rated game, which centers on a man named Ethan who explores a run-down mansion in search of his missing wife.

From a first-person perspective, players explore the environment and use pistols, shotguns, flamethrowers, explosives and chainsaws to kill mutant creatures. Combat is accompanied by realistic gunfire, screams of pain, and exaggerated blood-splatter effects. As players progress through the story, cutscenes can depict instances of gore and intense acts of violence: a character’s arm dismembered by a chainsaw; a man’s leg taken off at the knee with a shovel; a character impaled through the face with a shovel. Some areas also depict mutilated corpses with exposed organs/viscera. The words “f*k” and “sht” are heard in the dialogue.

So there you have it. Resident Evil 7 will be violent and disturbing. That’s pretty much what you’d expect from the series, though doubts had begun to spring up when players discovered that the demo has no combat at all.

2. This is probably the new PlayStation 4 controller 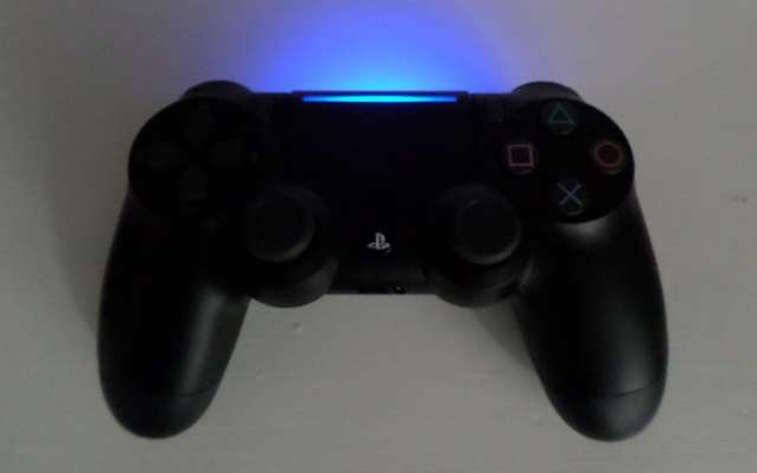 Last week, we got wind of a new slim version of the PlayStation 4 that’s almost certainly going to be announced at a PlayStation event on September 7. A number of these unannounced consoles have somehow made their way into the wild, so details are coming in fast on forums and social networks.

The details aren’t all that mind-blowing, seeing as it’s mostly just the standard PS4 but smaller. One difference is that the trackpad on the new PS4 controller allows a narrow band of light to come through, letting players see what color the light-bar on the back of the controller is currently displaying. 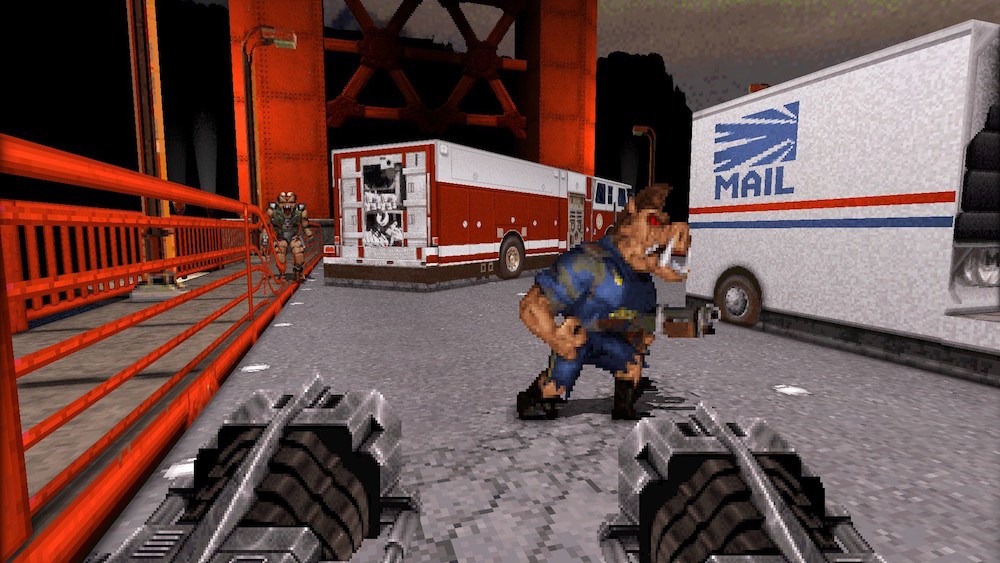 Thanks to a mysterious countdown timer that appeared recently on the Duke Nukem website, we know something is planned for the 20th anniversary of Duke Nukem 3D, an early first-person shooter that helped advance the genre. A Redditor claiming to have inside information says the timer is counting down to the announcement of a new game called Duke Nukem 3D: World Tour. It will be a “remaster/remix” of Duke Nukem 3D. He even links to screenshots of the game.

While it’s certainly possible the classic first-person shooter is coming to modern consoles, it’s a stretch to call the game depicted in the screenshots a “remaster.” It basically looks like the original game, but with some of the textures appearing sharper, while others seem untouched. In other words, the screenshots don’t look too exciting.

So I don’t know quite what to make of this leak, but we’ll get the full story Friday, when the countdown timer reaches zero.

4. Will NX have Wii-like motion controls?

Each new week seems to bring at least one new Nintendo NX rumor. This week’s rumor, which appeared on Let’s Play Video Games, suggests that the yet-to-be-unveiled console will feature detachable controllers that “support basic motion control, similar in fidelity to the Wii Remote Plus, and a form of ‘advanced vibration force feedback.’”

The idea of motion control will be familiar to anyone who used a Wii. As for the force feedback feature, apparently it will be based on a vibration motor that offers a wider array of feedback than most other controllers. For instance, the clash of a sword will feel much different than a rumbling of thunder.

It’s impossible to say whether this rumor is true, but seeing as Nintendo has offered motion controls on its past two consoles, it wouldn’t be a surprise to see them on NX.