Why We Want a ‘New Warriors’ Squirrel Girl Series From Marvel

The Marvel Cinematic Universe (MCU) is enormous right now, featuring a range of TV shows and movies that have made it into one of Hollywood’s most lucrative franchises. In it, we’ve seen some incredible stories that broke the mold in terms of what we’ve come to expect from the superhero genre. It’s even led to a fair share of imitators, whose own shared universe models have barely managed to scratch the surface of what Marvel does so well.

Never one to spin its wheels, the MCU machine might be reaching out into some new territory soon. TV Line has exclusive information on a rumor claiming that a New Warriors television series starring Squirrel Girl may be in the works, and we couldn’t be more excited. More than that, it would represent an absolute slam dunk if done the right way, and here’s why.

1. The superhero genre is desperately in need of something different 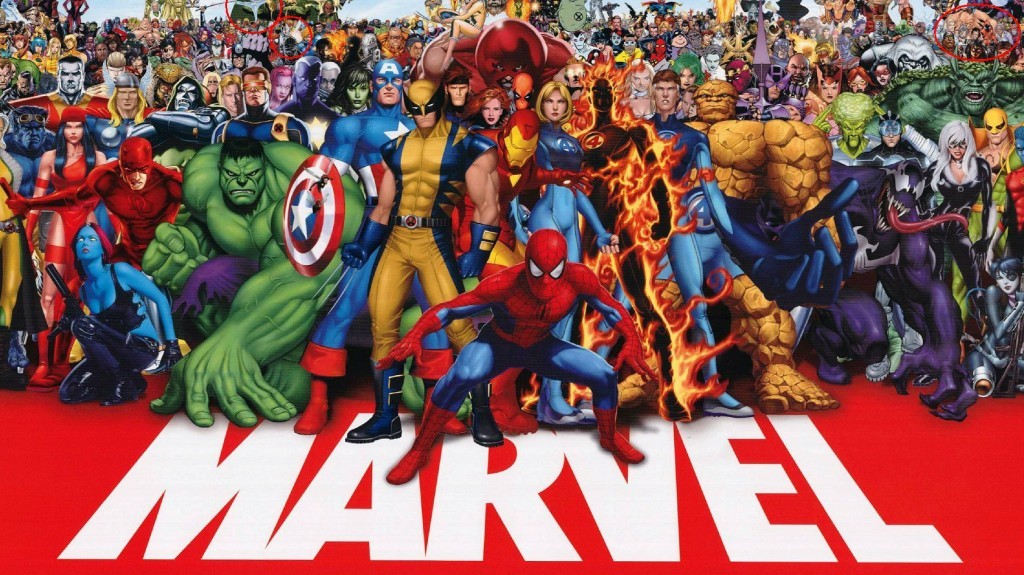 While Marvel hasn’t exactly been the guilty party recently in terms of tired, poorly-made comic book movies (looking at you, DC), they’re still the root cause. The rest of Hollywood stood up and took notice when the MCU first became the lucrative money-pile we know it as today, leading to a host of pale imitations. As we know, the movie industry will milk every last dollar out of an idea until no one enjoys it anymore, and it’s easy to see that superhero cinema is quickly approaching that point.

That’s exactly the reason that Deadpool rocked the boat so much back in February. The meta-commentary, quasi-comedy was nothing like anything we’d ever seen from the genre. So why not continue to embrace that level of wild and weird with Squirrel Girl and a team of young, teenaged heroes?

2. A comedy series is just what the doctor ordered for Marvel 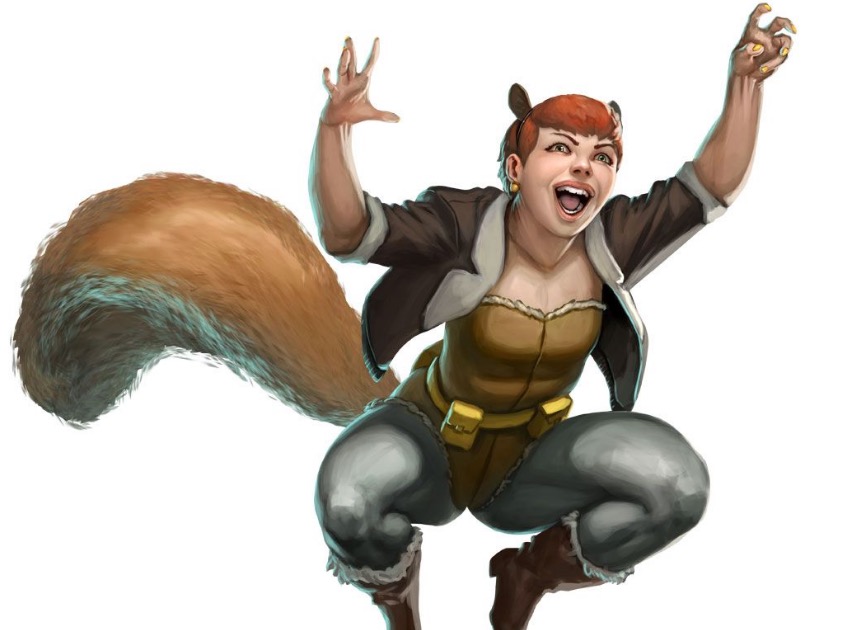 Marvel’s TV strategy is slowly but surely moving all in on their Netflix lineup, parring their network offerings down to Agents of S.H.I.E.L.D. following the cancellation of Agent Carter and Marvel’s Most Wanted. The side effect of this is a focus on a decidedly more grim and brutal universe where violence and chaos are the ruling thematic forces. And in fairness, it’s given us some stellar TV. But you can only beat an audience over the head with that tone so much before they need something that resembles levity.

Enter Squirrel Girl and the New Warriors, a show that TV Line says is being shopped around as a comedy series told in 30-minute episodes. Warner Bros. currently has the only other superhero comedy, and even that recently saw its showrunner jump ship ahead of its now-delayed premiere. This leaves the door wide open for a high-quality comedy series set in a comic book universe. With Marvel’s penchant for bringing on talented writers and directors, there’s massive potential here for Squirrel Girl and company.

3. Few heroes are more deserving of their own series than Squirrel Girl 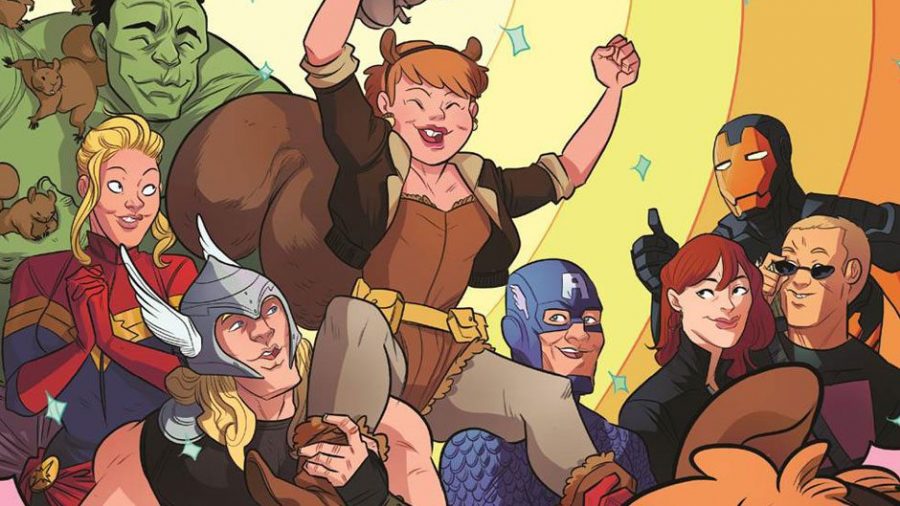 Is a hero whose main powers revolve around her ability to commune with squirrels a little ridiculous? Of course it is, but that doesn’t mean that Marvel doesn’t understand that. Part of the character’s whole appeal is that even without godlike abilities, a super-suit, or a magic hammer, Squirrel Girl is still a force to be reckoned with. The Unbeatable Squirrel Girl comic series doubled down on this, having her best Deadpool, Wolverine, Dr. Doom, and even Thanos in single combat. She’s every bit the underdog hero that a comedy-centric comic book TV series needs, and it’s not really all the close of a competition.

4. It won’t be difficult to connect it to Marvel’s existing Netflix universe 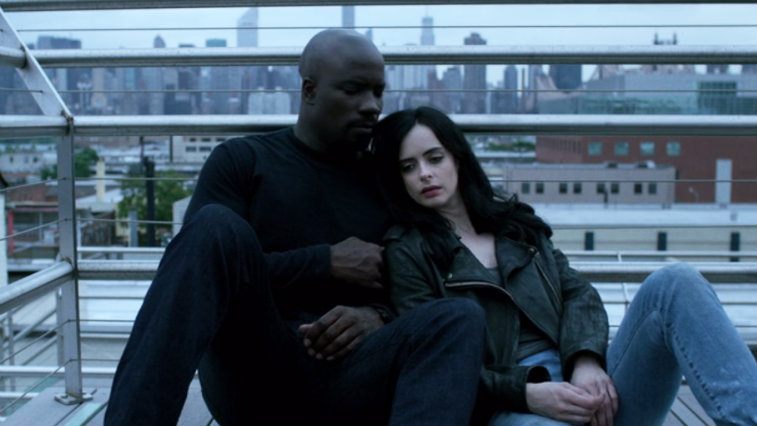 Picture for a second the inevitable future coupling of Jessica Jones and Luke Cage, who in the comics are married with children of their own. Let’s say that Netflix takes a similar tact, and sometime down the line they do have a kid. While they’re off saving the world, they’ll need someone to watch over their offspring. As they interview nannies, a young girl named Doreen Green walks into the room, offering her squirrel-centric services as a super-powered babysitter. This is the exact scenario that played out in Marvel’s comics, offering a perfect doorway for Squirrel Girl’s triumphant entry into the MCU.

If Anna Kendrick as Squirrel Girl doesn’t convince you that the New Warriors series needs to happen, we don’t know what will. The pieces are already in place, with Kendrick already intimating that she’d be up for the role, and with the blessing of the Russos themselves to boot. We challenge you to find an actor more suited for the potential part than Kendrick. She would be great as the Unbeatable Squirrel Girl, leading her own superhero series for Marvel on Netflix. Now it’s just up to whoever’s in charge of fulfilling our wildest TV-related dreams to make it happen.