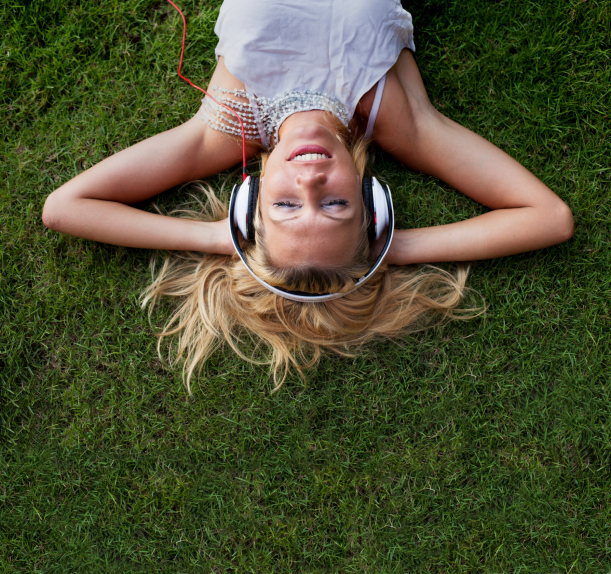 This week, albums from A Sunny Day in Glasgow, How to Dress Well, and Mastodon are doing well with the critics while Jack White’s Lazaretto sits at the top of the Billboard album charts.

How to Dress Well is the stage name of indie artist Tom Krell, whose genre has been referred to bizarrely as “indie R&B.” Krell is interested in mixing aspects of high and low culture in his music, making him a kind of intellectual R&B pop singer. “I want my music to be pop, but not populist — I want to be No. 1 on Billboard, but I want to do it on my own terms,” Krell said in a recent interview with Pitchfork. That publication also named Krell’s new album What Is This Heart? “Best New Music,” calling it “a pop album of the highest caliber.” Rolling Stone wasn’t as impressed, giving What Is This Heart? 3 out of 5 stars and saying it sounds too much like Krell’s previous albums to warrant any special attention.

A Sunny Day in Glasgow is an under-the-radar indie-pop band that has been getting rave reviews for their albums for a while, but haven’t become very well-known even in the indie scene, but less received mainstream recognition. Pitchfork named their new record Sea When Absent “Best New Music,” and the record so far has a respectable 84 rating based on reviews aggregated by Metacritic. “Sea When Absent has the quality of one of those spectacularly bright summer days when they color in everything seems a little over-saturated, and it induces the same dizzy, woozy feeling you get after staring directly at the sun,” Pitchfork said.

The metal heads Mastodon released what critics are calling their best album yet this week, with the group finding accessibility without abandoning their hardcore sound. NME said Once More ‘Round the Sun “is equivalent to having several tons of hot molten lava poured into your eye sockets for about an hour.” Rolling Stone gave the record 3.5 out of 5 stars, saying that Mastodon’s sixth album is their happiest and that, “The band sounds best when taking cheerful risks.”

The English pop crooner and teen sensation Ed Sheeran released his second album, X (pronounced ‘multiply’), this week. Sheeran has risen to fame on endorsements from more famous singers including Taylor Swift, One Direction, and Elton John. His sophomore effort was produced in part by Pharrell and Rick Rubin, and finds Sheeran exploring more R&B and hip-hop influences than his previous record, the multi-platinum +. Rolling Stone said that Sheeran’s more hardened attitude works, for the most part, giving the album 3 out of 5 stars. “On his second album, X, Ed Sheeran supersizes his romantic affliction: Each new day is a fresh chance for this guy to hit the bar, fall in love, get his heart stomped like a bug — and then dissect the gory remains over a pretty acoustic melody,” Rolling Stone writes. The album has a 74 rating from reviews aggregated by Metacritic.

The hippie jam band and stoner favorites Phish released their 12th studio album, Fuego, this week. Rolling Stone gave it 3.5 out of 5 stars, saying that the band is for the most part succeeding at translating their jam band formula into the modern era. The publication said that Fuego sees the band “struggling to transform onstage magic into bits and bytes, and mostly nailing it.”

The EDM artist famous for performing in an eery Mickey Mouse-like head, deadmau5, has released his seventh album while (1<2), which he refers to as “the first album [he’s] ever done that [he] would even call an album.” In recent years, deadmau5 (aka Joel Zimmerman) has distanced himself a bit from the now-massive EDM scene, and according to critics this 25-track album sees Zimmerman pushing further away from a mainstream EDM audience. “Sprawling, ambitious, and mostly well-executed, while (1<2) may confuse his fan base’s Ultra-attending electro house contingent, but deadmau5’s double album undoubtedly marks his most mature and forward-thinking release to date,” Billboard said of the record, which has a 66 rating on Metacritic.

As for the Billboard album charts, Jack White’s second solo album is number one, boosted by high vinyl sales. Following it is Miranda Lambert’s latest effort, Platinum, and the global phenomenon that is the Frozen soundtrack.