Here Are the Early Details Surrounding the Next ‘Ghostbusters’ Movie

The original Ghostbusters movie in 1984 remains one of the funniest movies of the era and gave us one of Bill Murray’s best roles. The 1989 sequel and 2016 reboot made that movie universe bigger, but they couldn’t hold a candle to the impact of the original. Well, a new movie is going to try and rekindle the magic. You’ll have to wait a while until it hits the screen, but here’s what we know so far about the next Ghostbusters movie in the works.

Finally got the keys to the car. #GB20

There wasn’t any news about the next Ghostbusters before Jason Reitman went on Instagram to promote it with the #GB20 hashtag, and that was by design. He and Monster House director Gil Kenan secretly collaborated on the script, which had “Rust City” as its working title, according to The Hollywood Reporter.

The teaser trailer is already making the rounds online, and it promises a summer 2020 release.

Fans of the old-school Ghostbusters movies probably wouldn’t mind seeing Murray or Dan Akroyd revisit their roles, but that seems unlikely. Reitman wants to cast four teenage actors, two boys and two girls, as the leads, according to The Hollywood Reporter. That doesn’t mean Murray and Akroyd won’t return, but it seems like their roles will be small if they do.

What are Jason Reitman’s other movies?

The name Jason Reitman might not immediately ring a bell, but he has several notable projects on his resume. He wrote and directed Thank You for Smoking, produced the movie Whiplash, and directed two episodes of The Office in 2007 and 2008.

He has four Oscar nominations — one for best director for 2007’s Juno, and three (best director, best motion picture, and best adapted screenplay) for 2009’s Up in the Air.

Here’s how much the other Ghostbusters movies made 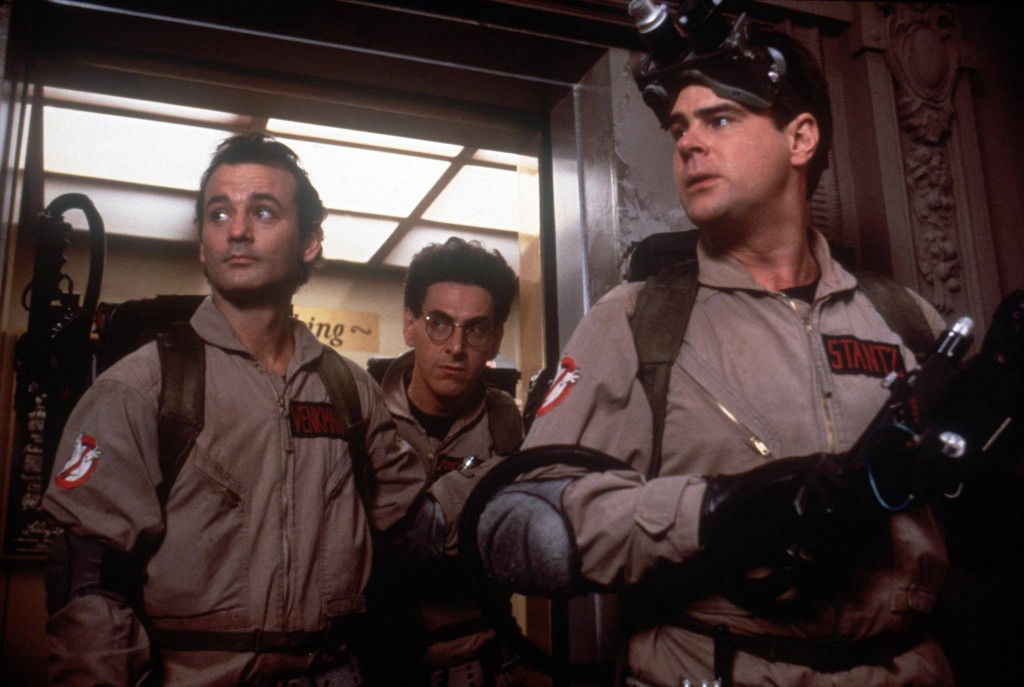 Fans can debate all day about whether or not they should have made more new Ghostbusters movies after the first one. They can argue about whether or not the 2016 reboot was really as good as the original. What’s not up for debate is the three movie’s box office success. All three topped $100 million at the box office, according to Box Office Mojo:

It might be tough for the next Ghostbusters movie to top the original, but if it comes close, then it will probably be considered a success.