When Are the NFL Playoff Games, and How Can You Watch Them?

Before we can get to the Super Bowl halftime performance and handing out the championship trophy, we have to get through three weeks of NFL playoff games first. Can the Philadelphia Eagles be one of the worst teams to make it to the Super Bowl two years in a row? Will we see a team that missed the playoffs play in the Super Bowl? Those are questions best left for the professional pundits, but if you’re interested in keeping track of the action, this is how you can watch the NFL playoff games.

How do the NFL playoffs work? 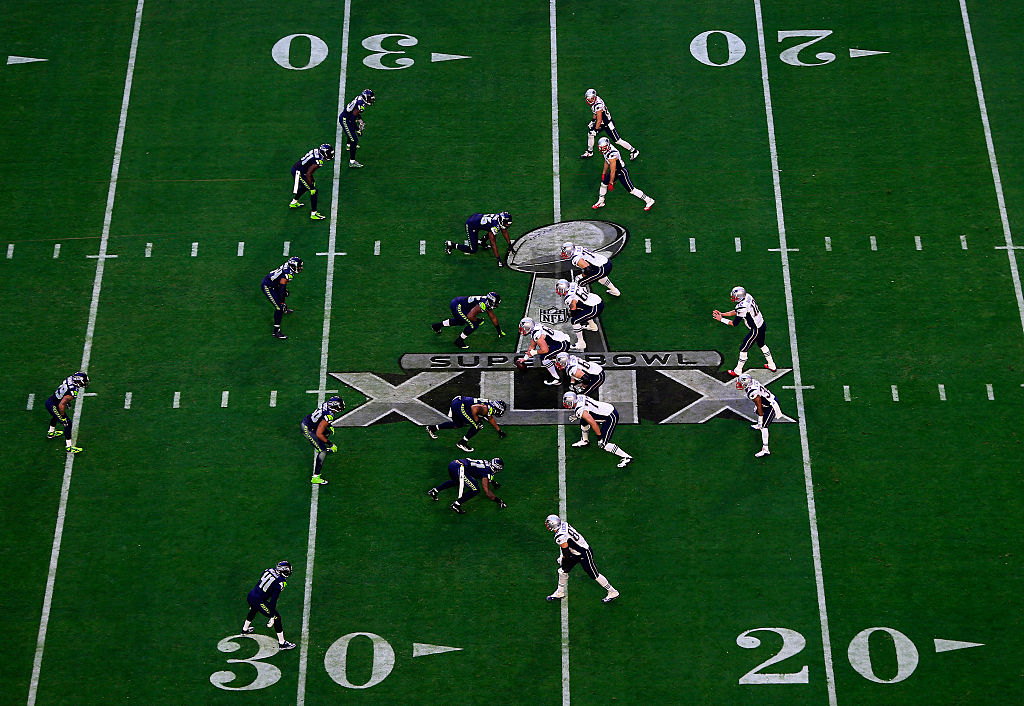 The Super Bowl is the cherry on top of a month’s worth of NFL playoff games. | Rob Carr/Getty Images

More than half the teams make the playoff field in the NBA and NHL, but the NFL is much more selective. Only 12 of the 32 teams in the league make the postseason, six teams from the AFC and six more from the NFC.

The top two teams in each conference receive byes, so they automatically make it to the conference semifinals. For those of you who haven’t looked at the brackets yet — yes, the New England Patriots and quarterback Tom Brady earned one of the byes in the AFC.

When are the NFL playoff games?

Die-hard football fans are going to be busy the first weekend of 2019. In addition to prepping for the college football championship game on Jan. 7, they have a full slate of NFL playoff games to look forward to.

The NFL wild card games are scheduled for Jan. 5 and 6:

Drew Brees and the Saints could play for the title on their home field. | Jamie Sabau/Getty Images

The conference semifinal games happen Saturday and Sunday, Jan. 12 and 13, and the championship games take place Jan. 20. The Super Bowl happens Feb. 3 in New Orleans. Drew Brees and the Saints, who received a bye in the NFC, have a shot at playing for the title on their home field.

How can you watch the NFL playoff games?

All four major TV networks are airing the NFL playoff games. ABC and ESPN have the Colts-Texans game, Fox carries Seattle-Dallas, Chargers-Ravens airs on CBS, and NBC has Eagles-Bears.

However, if you can’t be in front of your TV at home or at a sports bar, you can still watch. Yahoo Sports and the NFL both have mobile apps that let you watch your local game live.

The NFL logo on the field. | Nick Laham/Getty Images

If you need access to all the games, you might have to bust out your credit card. CBS, ESPN, Fox Sports GO, and NBC Sports stream the games to your other devices, but you need to log in with your cable TV credentials. So, if you don’t have ESPN on your cable package, you won’t be able to watch on the go. NFL Network, NFL RedZone, and NFL GamePass work in the same way — you need to pay for a subscription to be able to watch on the go, according to the NFL website.

The NFL mobile app is the most cost-effective way to watch the NFL playoff games, according to Digital Trends, but Hulu, PlayStation Vue, Sling TV, and YouTube TV also offer viewing options.