Nick Lachey was eliminated from Dancing With the Stars Monday night, and he will now have a chance to cheer on his wife Vanessa on the show. He also will return home from the bustle of busy dance training to be with his kids again. 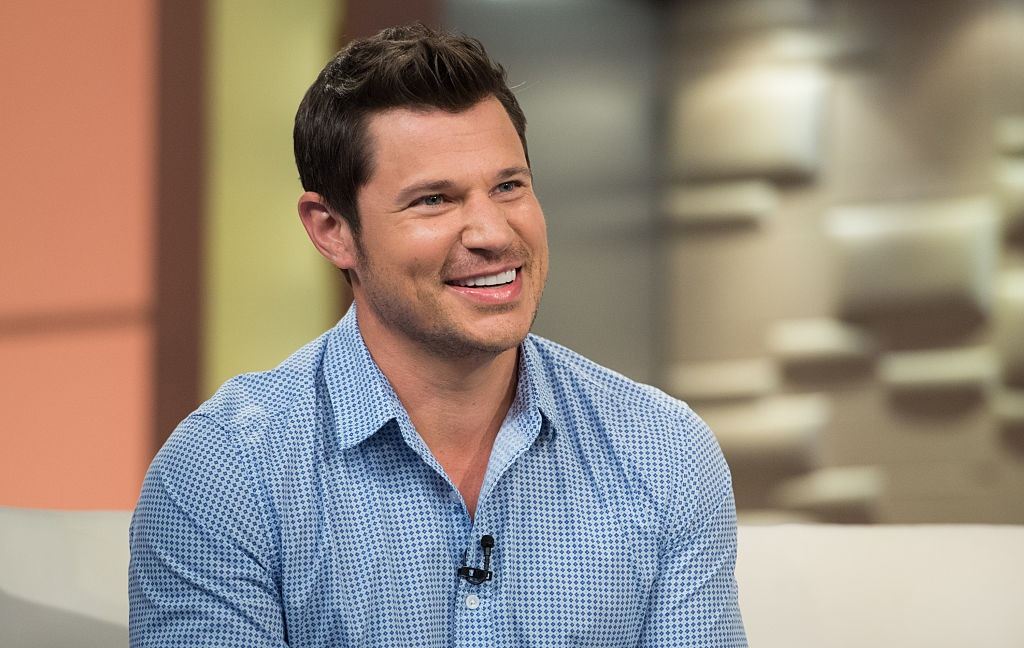 Lachey and dance partner Peta Murgatroyd performed a samba Monday in a steampunk/Western movie setting for “Movie Night” on the show. The couple received the low score for the night of 26 and were eliminated from the competition.

Lachey had what was described as a rough few weeks on Dancing With the Stars and opened up to Murgatroyd about it, according to Daily Mail, which reported Lachey as saying, “I feel like a buffoon. I don’t feel like a dancer, I feel like an idiot trying to be a dancer.”

Regardless, Lachey was determined not to quit the competition in order to set a strong example for his children. “I can’t look my five-year old in the face and say, ‘Hey, you cannot quit baseball. You stick with it. Keep your head up,” Lachey said in an interview after his elimination Monday night. “This practice was hard. This game was hard, but you gotta stick with it. That’s a lesson you gotta take through your whole life. They can’t look at me as a dad and see that I quit or gave up. So it was important for me as an example if nothing else, not only for my kids but for whoever is watching.”

Lachey is looking forward to being around his children more now that he is no longer doing the show. On Tuesday, Lachey and Murgatroyd appeared on Good Morning America, when Lachey said his kids wanted him home. “My son said to me, ‘Daddy, I don’t want you to dance anymore.’ He was so sick of us both being gone all the time,” he said. “So there is a silver lining there. I get to go back to being dad, and I can sit front row and cheer my wife on to the finals now. It’s great.”

TONIGHT! Me, @PetaMurgatroyd and a horse dance samba #DWTS pic.twitter.com/87rfpxWpPP

Lachey’s wife Vanessa Lachey and her dance partner Maks Chmerkovskiy are still competing on the show.  “I couldn’t be more proud of her,” he said on Good Morning America of his wife. “We go on different paths on the show, and she and Maks are on a great trajectory, I think. They’re right there where they want to be. I think they get better each and every week. I’ll be rooting for her every week.”