The lineup for Houston’s Day or Night 2017 has been revealed, and headliners include Nine Inch Nails, Solange, and Thom Yorke. The third annual art and music festival will take place Dec. 15-17. Other headliners include Justice, St. Vincent, James Blake, and Tyler, the Creator. 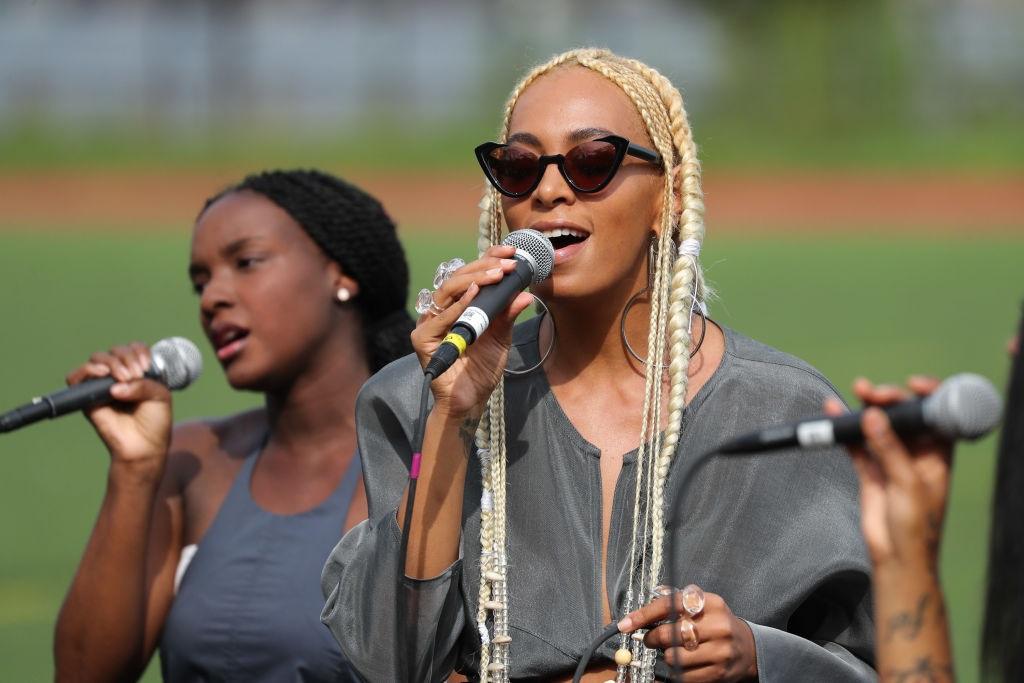 Others scheduled to perform are En Vogue, Pussy Riot, The Jesus Lizard, Jamie xx, Sky Ferreira, Cardi B, Perfume Genius, Laurie Anderson, Mount Kimbie, Godspeed You! Black Emperor, Lil B, Jlin, Priests, and Jenny Hval. In all, musical performers have been selected from across many different genres.

Dozens of performers are scheduled in all. Day or Night provides the full lineup here.

An aim of the festival is to incorporate visual art with music, and in turn, art is displayed throughout the venue among the several stages where performances are taking place.

This year’s fest will take place at the 1.5 million-square-foot Barbara Jordan Post Office at 401 Franklin Street, which was designed by the same architects as the Houston Astrodome. The indoor-outdoor space will be made up of three stages with art displayed between and around the stages. 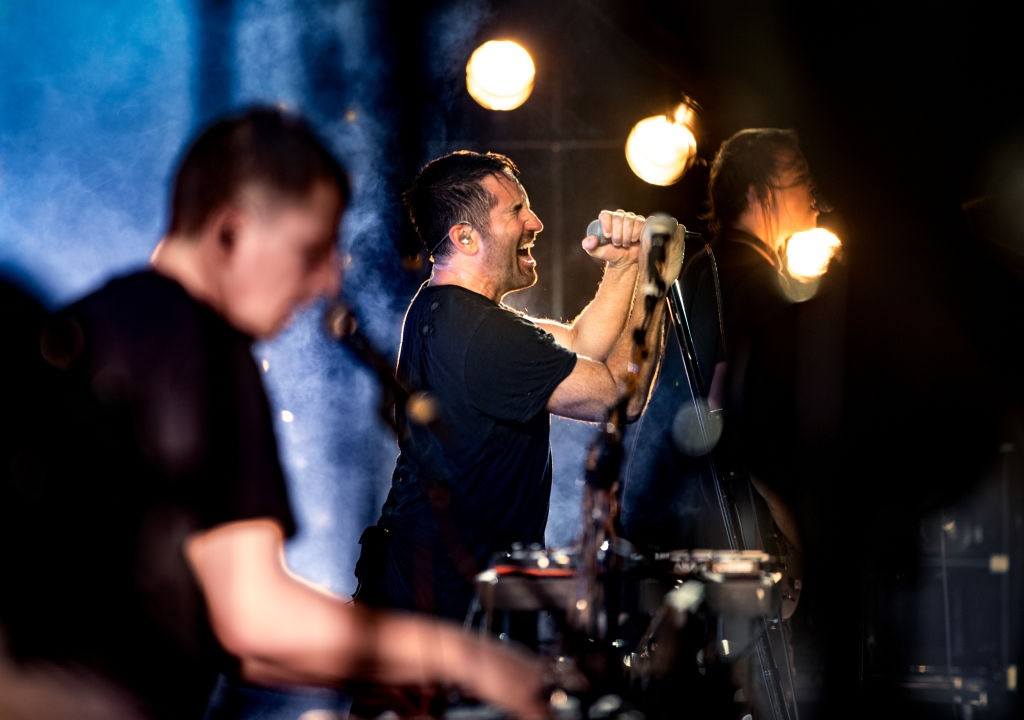 The first day will feature a summit with talks by Chesea Manning, Laurie Anderson, Pussy Riot’s Nadya Tolokonnikova, and artist Lauren McCarthy. After the talks, Solange, Earl Sweatshirt, and Kaytranada will take part in a “Soul Cleansing” performance.

Day for Night will feature the installments of 18 artists such as Ryoji Ikeda, Matthew Schreiber, and Felicie D’Estienne D’Orves.

Some of the festival proceeds will aid those affected by Hurricane Harvey via the Greater Houston Community Foundation. Tickets to the event are currently on sale.

Although the performers come from across many genres, there does seem to be some commonality and cohesion, writes Andrew Dansby with Chron. “Maybe it’s that so many of them are, or were, outsider type acts at some stage: Musical weirdos patient enough to let an audience come to them.”