Nintendo is a word known all over the world, synonymous with video gaming. Even if the modern gamer would rather own an Xbox One or PS4 than a Wii U, there’s no glossing over Nintendo’s history in shaping the world of video game entertainment as we currently know it. From the several Super Mario Bros. games to Donkey Kong, The Legend of Zelda, Mega Man, and many others, Nintendo has consistently filled our lives with hours of joy.

Fun fact, the company has actually been in business for over 100 years. Nintendo started out selling Japanese trading cards in the late 1800s. Neat, huh? There are tons of weird little factoids and secrets about Nintendo and their games that even the most diehard fans don’t know, including a tribute to a former CEO, glitch levels, and the humble origin of the Game Boy.

1. A tribute to Satoru Iwata 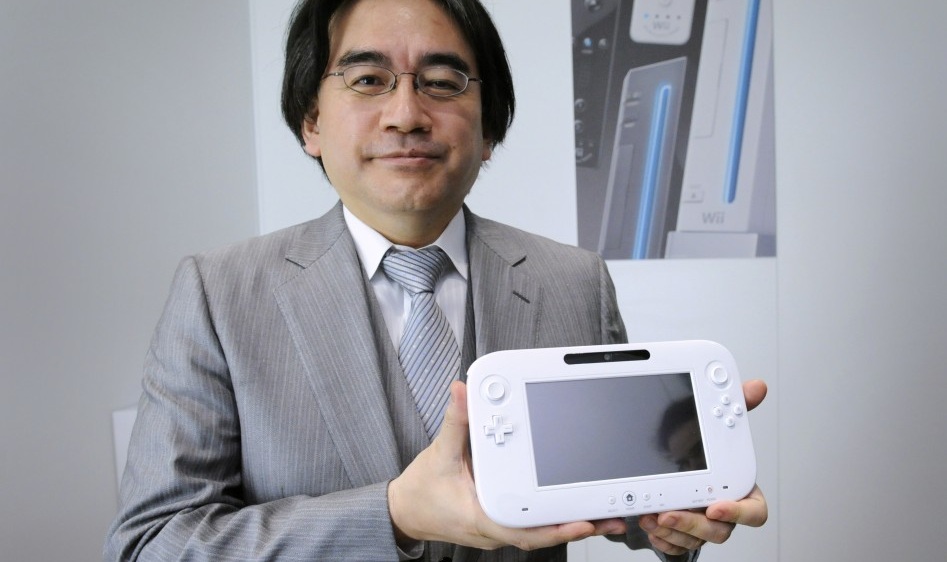 The Nintendo Switch came out featuring a secret tribute to former CEO Satoru Iwata. The company leader passed away in 2015, and to honor him the Switch hid the 1984 Nintendo game Golf within the console. The only way to unlock this Easter egg was to set the date to July 11, the day that Iwata died, and to hold the controllers facing outward.

Unfortunately, this tribute was short-lived. In the most recent software update, you can no longer access Golf. But that’s just one of many little secrets and fun facts about Nintendo over the years. 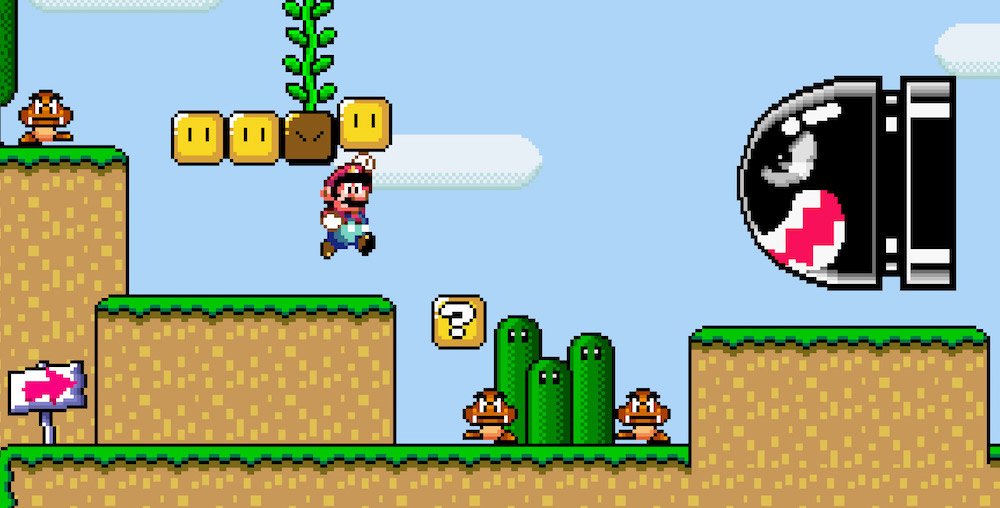 One of the most memorable and beloved Nintendo games was Super Mario World, which came out with the release of the Super Nintendo (SNES). Despite the game being way more intricate than previous Mario games, the fact is that the released version was incomplete.

According to game creator Shigeru Miyamoto, the final version of the game is one of his biggest regrets. He felt that content that was eventually cut from Super Mario World was vital to the game. That’s probably news to anyone that played it, considering all the secret levels, hidden exits, and different-colored Yoshis that were involved. 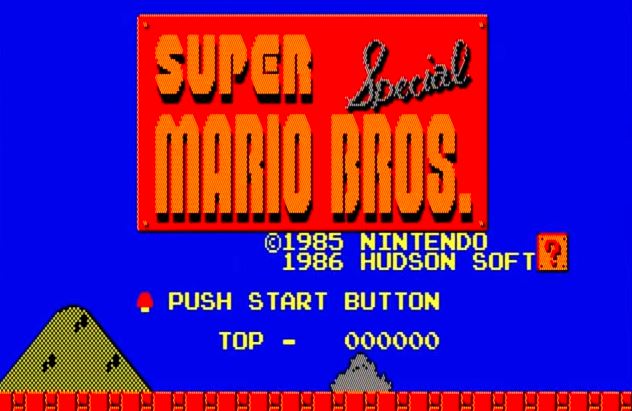 This game looks familiar, but still odd. | NintendoComplete via YouTube

There is a Super Mario Bros. game that many fans don’t even realize exists. That’s because it was never released on the Nintendo platform, but instead on the Sharp X1 Japanese computer system. Titled Super Special Mario Bros. and released in 1985, this game was extremely similar in style to the NES Super Mario Bros. One major difference is the gameplay, which is a bit wonkier. There is no side-scrolling, but instead a reloading screen each time you reach the end.

There are actually plenty of videos on YouTube regarding the game, if you’re truly interested in seeing what it looked like. I imagine that most Mario fans will just stick to the games they know and love.

Nintendo owned the Mariners during most of the Ken Griffey Jr. era. | Brian Bahr/Allsport/Getty Images

As part of an effort to integrate into American culture, Nintendo purchased Major League Baseball’s Seattle Mariners back in 1992. It’s a little trippy to think that while you were playing Ken Griffey Jr. Presents Major League Baseball on your SNES, you were actually playing a Nintendo game featuring a baseball player on the team that Nintendo owned.

Nintendo actually sold the majority stake in the Mariners in 2016, retaining a 10% stake while cashing in for $661 million. Not too bad, considering that they originally bought the team for $125 million!

5. A janitor created the Game Boy 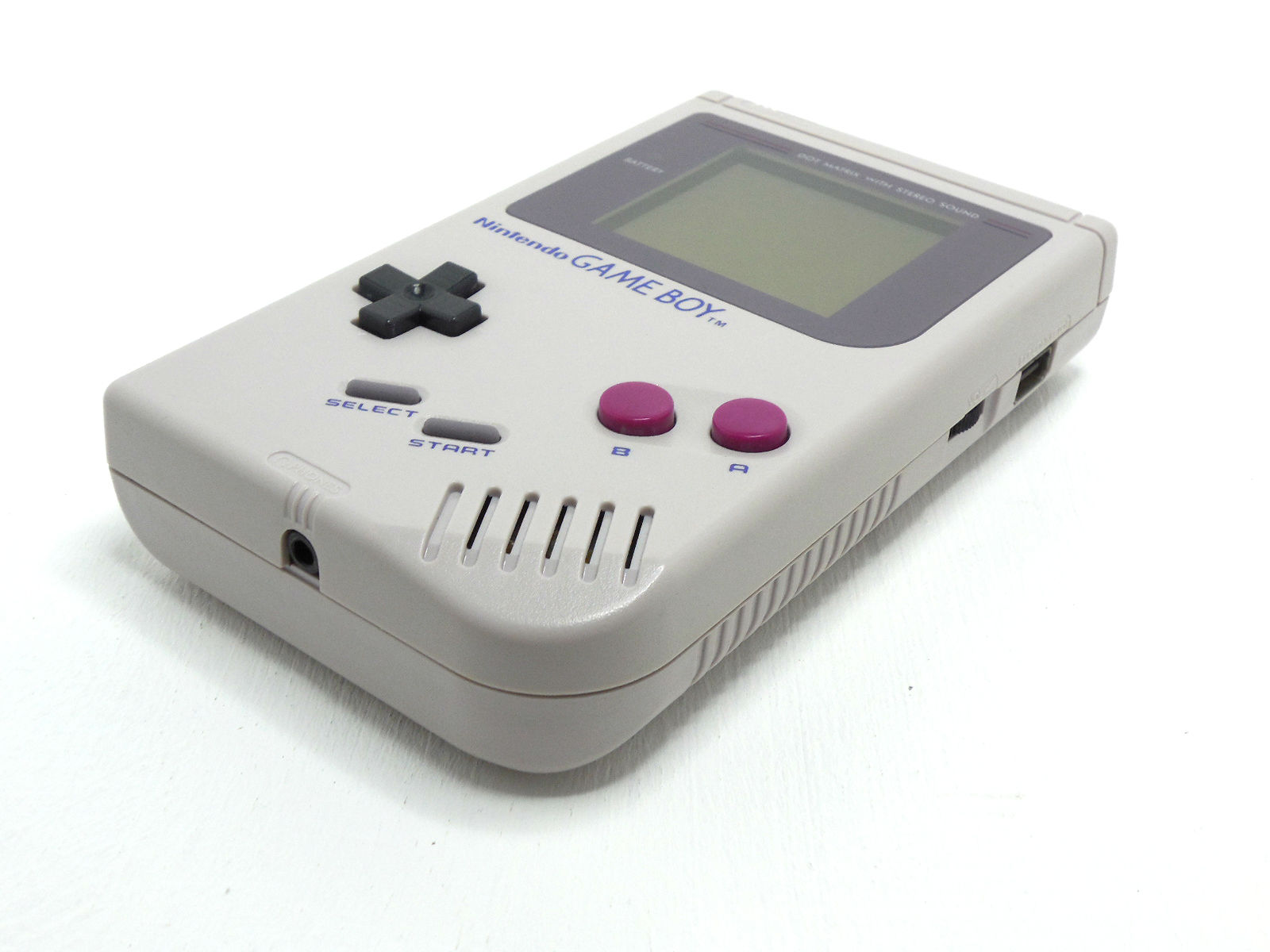 The Game Boy is a classic. | Nintendo

One of the most innovative and popular Nintendo gaming systems was the Game Boy, which allowed players the ability to take their games on the road with them. The Game Boy was one of the very first handheld gaming systems, and definitely the first extremely popular one. People still own and play their old Game Boy, nearly 30 years later. But the most interesting fact about Game Boy is that the idea actually came from a former janitor and assembly line worker.

Gunpei Yokoi got noticed by higher-ups at Nintendo by tinkering with ideas in his free time, and worked his way up to become one of the biggest stars in the company. In addition to the Game Boy, Yokoi had a hand in the creation of the famous D-pad, Donkey Kong, Metroid, and the less-successful Virtual Boy. 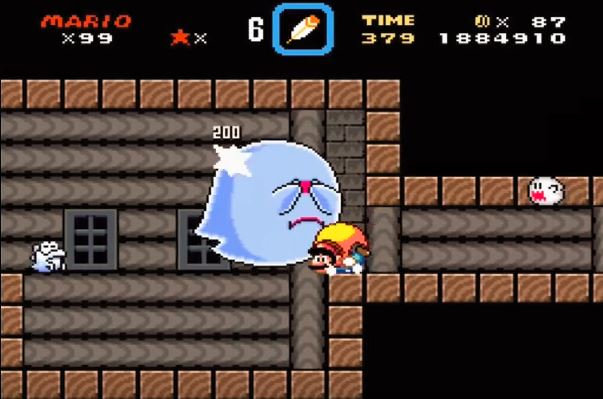 I’ve wasted so many lives not knowing this trick. | Channel 84 Winnipeg via YouTube

Any Super Mario World player knows that the ghost houses often feature Big Boos, or the gigantic ghosts that follow you around when you aren’t looking. They’re annoying, because there is no obvious way to kill them. But recently, a Twitter user informed the world that you actually can kill a Big Boo by simply sliding down a stairway right into it.

Not only that, if you have a caped Mario you can slide into them too. While this was news to many, it wasn’t actually a major secret among hardcore Super Mario World gamers. It’s not like this was just recently discovered, decades after the release. But it appears that many people were unaware, which makes it a fun fact. 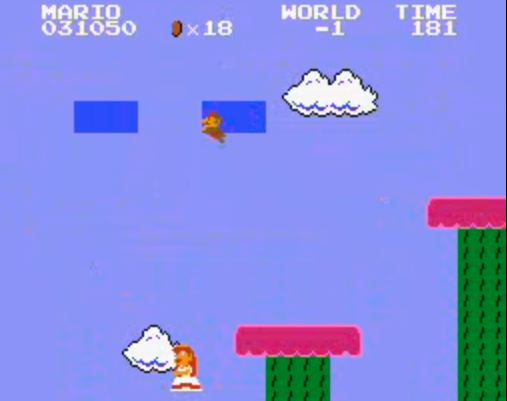 Well, this certainly is weird. | Legendary Super Mario via YouTube

The entire process is extremely complicated, so we’ll let this video show you how to do it (you need several items, including a copy of Nintendo’s Tennis). The result is the ability to play in the “minus worlds,” which are essentially just glitches that include crazy stuff like swimming in the sky. But it’s still fun and interesting. 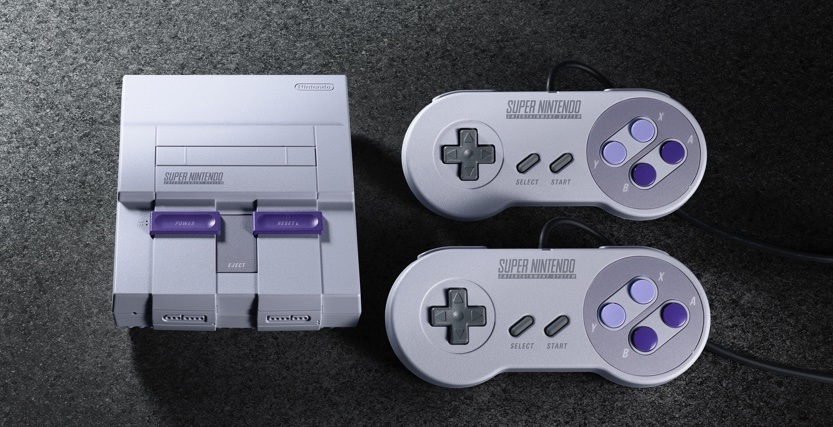 To capitalize on the remaining popularity of older games among millennials, Nintendo has recently released a few different gaming platforms designed to allow consumers to play the games of their youth. The Super Nintendo Classic is one such system, which comes pre-set with 21 games that includes Super Mario World, Mario Kart, Super Metroid, Donkey Kong Country, Star Fox, and the previously unreleased Star Fox 2.

But you can have more than that, if you’re willing to do some shady stuff (that we definitely don’t endorse or recommend). There are plenty of YouTube videos on how to modify the SNES Classic to add hundreds of old games, and you can even find pre-modded systems for purchase on second-hand sale sites. It’s another relatively open secret, and Nintendo isn’t exactly going to great lengths to stop people from doing it. 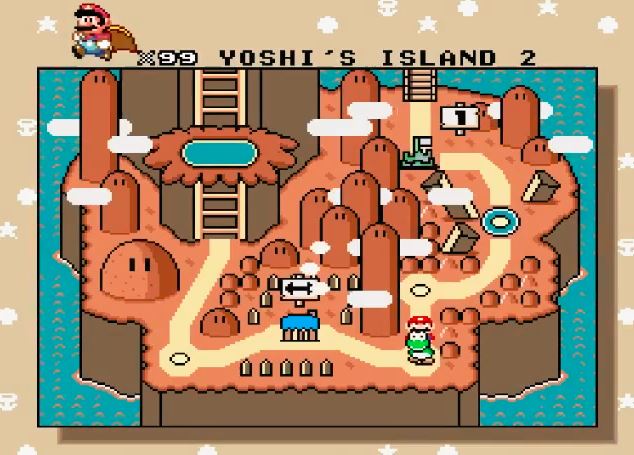 This one isn’t a super sexy secret, but it’s something fun that only true masters of Super Mario World ever discovered. There are multiple exits for many of the levels that take you to secret worlds, bonus areas, and other fun stuff. All in all, there are 96 different exits for all the levels involved in Super Mario World. If you find every single exit (including defeating Bowser) you’ll trigger the season of autumn, which essentially just turns levels and certain bad guys different colors. It’s a satisfying nod to the expert player. 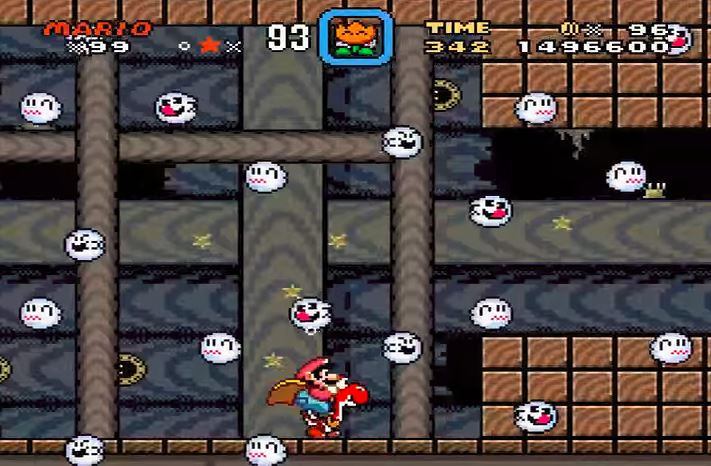 Players of Super Mario Bros. 3 on the NES will remember that each world ended with Mario needing to jump on an airship, navigate to the end, and beat the bad guy. While the later-released Super Mario World didn’t feature any flying ships that you needed to board, there was one sunken ship. And that sunken ship was actually one of Bowser’s airships from SMB3. This was actually written in the manual, but it’s a fact that is mostly overlooked or forgotten.

This is the only level in Super Mario World that features a Magic Ball, which was found in many fortresses and airships in SMB3. The weird little thing is that the sunken airship features the Bullet Bills that annoyed players throughout SMB3, but the major baddies throughout the ship are the hundreds of ghosts that pop up out of nowhere. That’s a bit morbid, when you think about it. They’re the ghosts of villains that Mario killed in the previous game.