Nothing to Watch on TV? The 5 Best Shows on Monday Nights

It’s summer time and most of TV-land is in reruns while we’re all encouraged to take a break from watching television and those who work on the small screen get a summer vacation. With DVRs and streaming services, it’s easier than ever to watch what you want, when you want rather than being at the mercy of network TV schedules. If you find yourself needing to chose a show that the networks are airing, you’ll probably find that pickings are pretty slim on standard network TV any given night of the week during the summertime. But don’t worry because we’ve got you covered with our recommendations of the best shows airing on any given night. Here’s a list of some of the best network TV has to offer on Mondays. 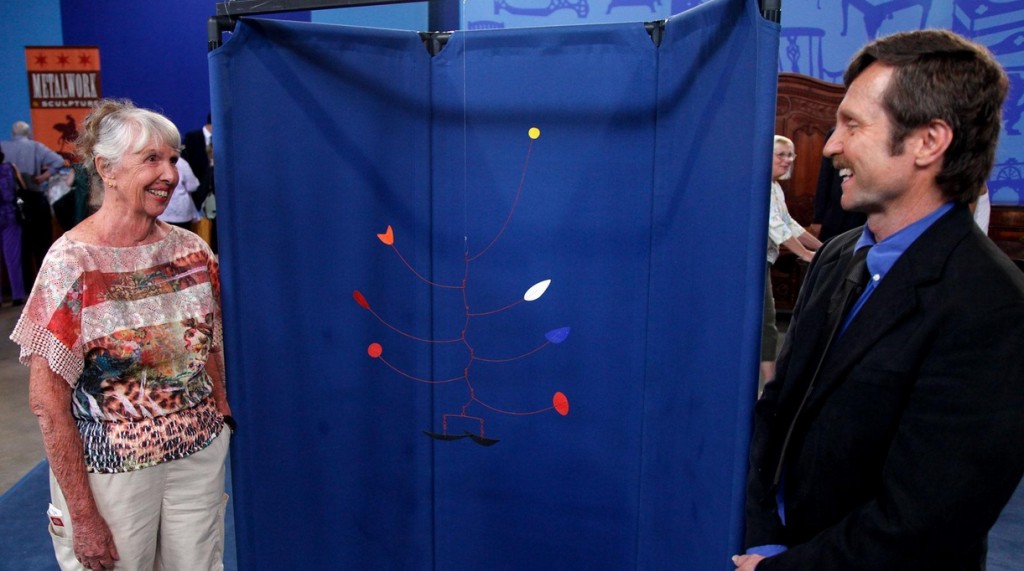 This PBS cult favorite has won 12 Emmys and is in its nineteenth season, as people just can’t get enough of watching other people have their antiques appraised by experts. Mark Wahlberg is the show’s current host, and the expert appraisers go to a variety of cities around the U.S. looking for rare and interesting historical items. St. Louis, Sacramento, Denver, and Tulsa are on the list of cities for this season. Lucky people with family heirlooms that they thought were worthless end up finding out their strange trinket is worth a small fortune, while the show includes a historical segment about the city and each object the experts appraise. Antiques Roadshow has a huge and loyal fanbase, so much so that the show even tours around the country putting on big events so that antiques lovers can have their stuff appraised in the hopes of essentially winning the jackpot through historically significant items. 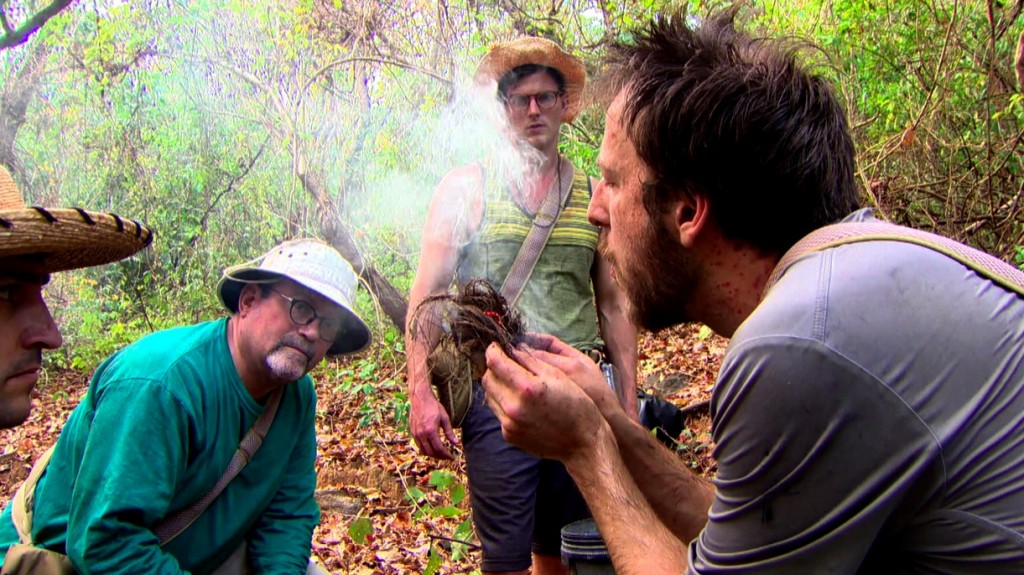 This is the latest venture from survivalist/reality star Bear Grylls, based on the U.K. reality show of the same name he had success with across the pond. This series claims to be more realistic and have more honorable intentions than most survival-type reality shows. On The Island, fourteen men head out to a deserted island to see if they can stand living without all the conveniences of modern life. There are no prizes or rewards and the only challenge is to perform the mental and physical tasks associated with building their own shelters and surviving together with only minimal equipment. Even more impressive, there were no camera crews sent with the men to the island and they were tasked with filming the entire experience themselves. Of course this is a network TV show with all the liabilities inherent therein, so if any of the contestants was in actual danger help would be sent, but the self-filming lends the survivor show an air of authenticity that similar series don’t have when you’re thinking the entire time about the professional film crew right there to help the person if they have the slightest need. 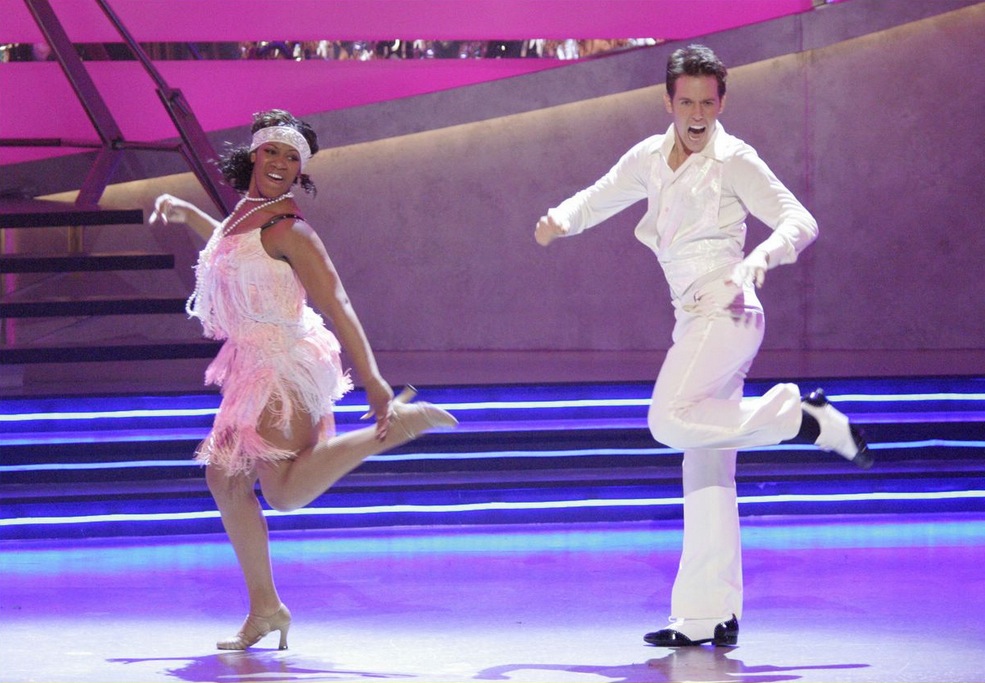 Fox’s dance competition show is in its twelfth season with judges Paula Abdul, Jason Derulo, and Nigel Lythgoe judging dance talent from across the country to find the most promising young dancers in the U.S. Those who loved the overly positive trainwreck that is Paula Abdul from her time judging American Idol should tune in to see her doing it again. But given the endless rotation of judges this show has had during its twelve years, it’s clear that the draw here is the incredible dance talent that auditions for the chance to gain exposure on TV as well as guidance from experts rather than the judges themselves. Dancers have to exhibit their ability to work in a variety of forms, including western contemporary/classical, ballroom, hip-hop, and jazz while working with top choreographers to perfect their moves. The reality competition mixes drama, showing the pressure the dancers are under as they advance through the competition, with exhibiting the impressive dances. 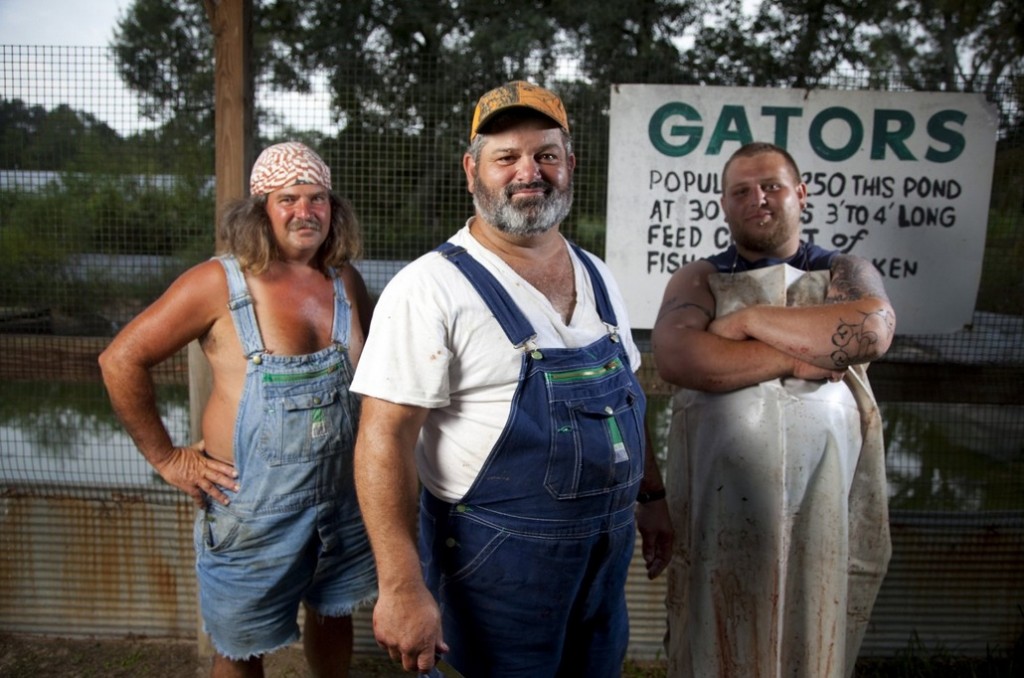 This History Channel reality show follows a group of French Canadian descendants living in the Atchafalaya Basin swamp region of Louisiana who live a rather unconventional lifestyle. Camera crews follow the colorful characters as they cling to their fiercely independent ways while living in this fascinating region of the country. Most of the focus of the show is given to alligator hunting, which is how they make their living. On Season 6, a particularly large bounty — $10,000 — has been offered to the man who can bring in the largest alligator from the Louisiana bayou as the swamp has become overpopulated with particularly large beasts that are threatening the community. For the men on the show, this offers a big opportunity to provide for their families. However, the weather doesn’t seem to be cooperating as heavy rainfall has caused the swamps to grow and given the giant reptiles more area to hide as well as created even more dangerous conditions for hunting. 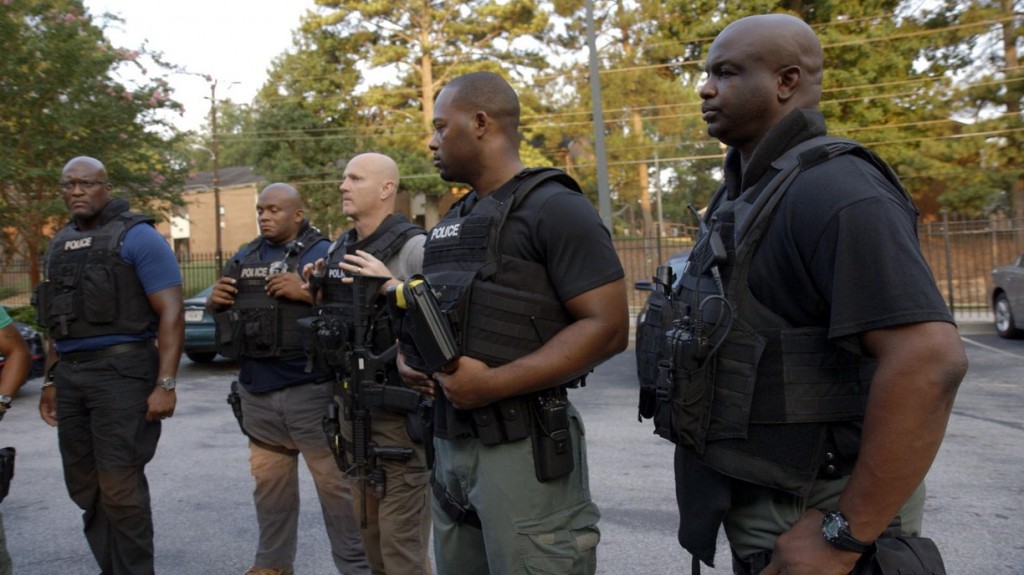 This offshoot of A&E’s popular non-fiction true crime investigation show looks at the crucial first 48 hours of homicide investigations through the eyes of the detectives, forensic scientists, and police officers who work the cases. The “deadly sexual encounters” bit is mostly about domestic disputes and hookups gone way wrong; the focus of the show is still on the investigative work of the detectives. The latest and fourteenth season of the show features detectives from New Orleans and Atlanta (pictured above) discussing some of their more dramatic, action-packed cases. The show features campy TV reenactments of murders, which some might find funny and others distasteful, but getting to hear stories from real cops about their most intense experiences is highly interesting for those with a fancy for the macabre. After all the truth is oftentimes stranger than fiction.