Nadya Suleman quickly became known as “Octomom” after giving birth to octuplets in 1999. Suleman also has six other kids, which brings the grand total to 14. Will the Octomom have more children? Here’s what Suleman said about possibly becoming a mother again. 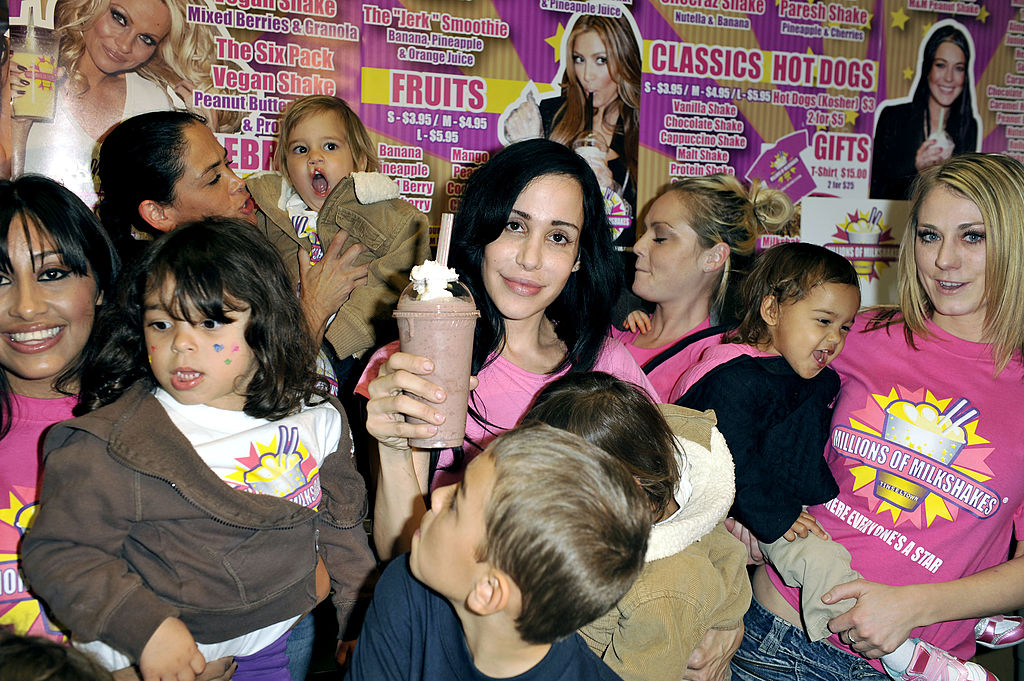 Suleman said she only wanted twins, not octuplets, according to an interview in The New York Times. However, she claims her physician, Dr. Michael Kamrava, coerced her into agreeing to implant more embryos. “He told me we lost six embryos, he said they were expelled out of me, and that’s why he wanted to implant another six,” she told the Times. Dr. Kamrava told the newspaper the opposite is true. Kamrava said Suleman put pressure on him to implant more embryos, reports The New York Times.

Nadya says she always wanted to have a big family, but having a lot of children came with a price. Since money was tight, Suleman tried to earn money by appearing in pornography, stripping, and taking on odd jobs. “I’ve always wanted a big family–not this big. Rather than get more public assistance, which I was ashamed of, I ended up selling myself out,” she said during an interview with The Doctors. “At the time, in my mind, it was an investment, so I could support my family,” she added.

Who is the father of the Suleman Octuplets? 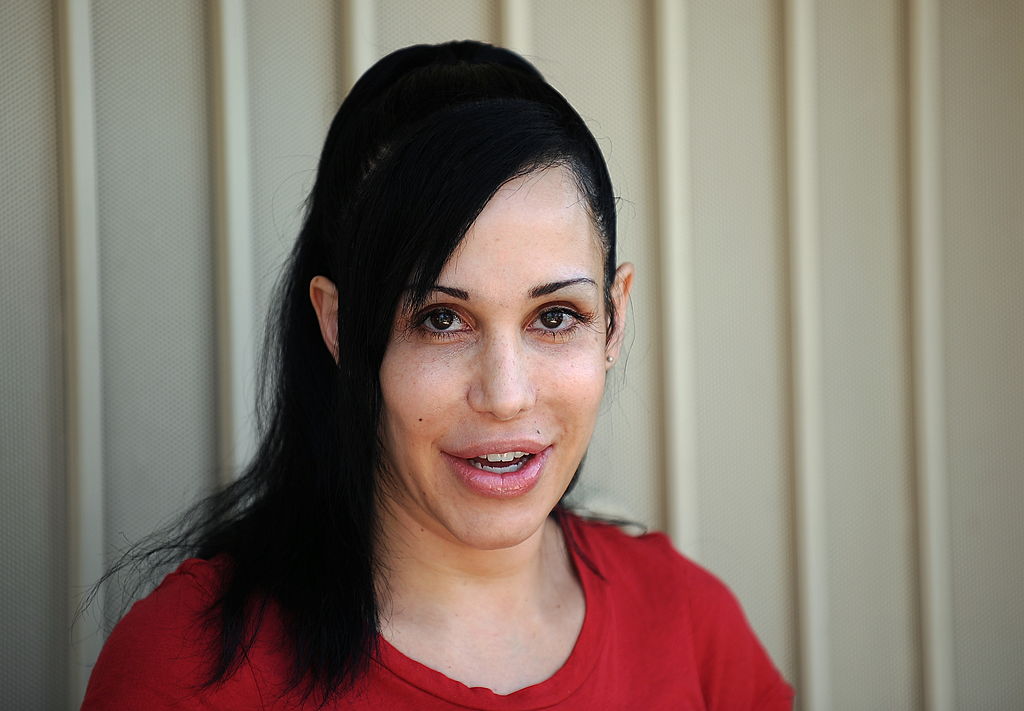 One person who is rumored to be the father of the octuplets is a man named Denis Beaudoin. During a 2009 interview with Chris Cuomo on Good Morning America, he said he donated his sperm to Suleman three times but didn’t ask any questions about it because he was in love. “But I cared about her so much. And I mean, we were, we were in love. I mean, I loved Nadya very much,” he told Cuomo. Beaudoin said he and Suleman were in a serious relationship from 1997 to 1999. Suleman says Beaudoin is not the father.

Will Nadya Suleman have more children?

Chances are slim Suleman will have more children. She reportedly said she is “disgusted by babies” during an interview with In Touch, reports the New York Daily News. “Whenever I hear a baby cry, I cringe. I do not like babies. I do not like babies who cry. I’m disgusted by babies, and I’m so sorry, I’m just being honest. They make me sick. I couldn’t even imagine — I don’t even look at them. I have to look the other way,” she told In Touch.

However, she clarified that she likes her own children. “These are my children. Because the nannies are gone, I am forcing myself to do absolutely everything. With that said, I am bonding with them so that is occurring naturally,” she said.