Patrick Wilson may not be a household name, but chances are good that anyone who has kept up on their films in the last decade or so will recognize him. Much like Zack Snyder’s Watchmen (which Wilson stars in; more on that later), the actor’s career has been criminally underrated. Regardless of genre, he slips from one role to the next with an ease that few other actors possess, and amazingly, Wilson only made his film debut in 2004 release The Alamo, the same year of his breakthrough role. So, without further ado, here are five films that demonstrate Wilson’s range and why he deserves more credit for his consistently stellar big-screen work. 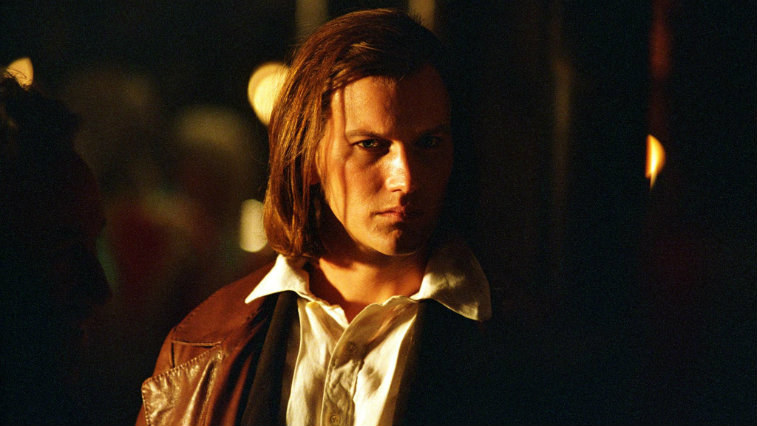 Gerard Butler and Emmy Rossum may have stolen the show as the eponymous composer and his lovely muse, Christine. Still, Wilson elevates the role of Viscount Raoul de Chagny beyond the mere romantic foil for the Phantom. The character may not be the most well-developed, but Wilson brings a courage and idealism to the part that perfectly contrasts Butler, a fitting dynamic since the two are essentially locked in a battle for Christine’s soul as well as her heart. Moreover, Wilson has the chance to show off his stage experience, having been a Tony-nominated theatre star before branching into film. 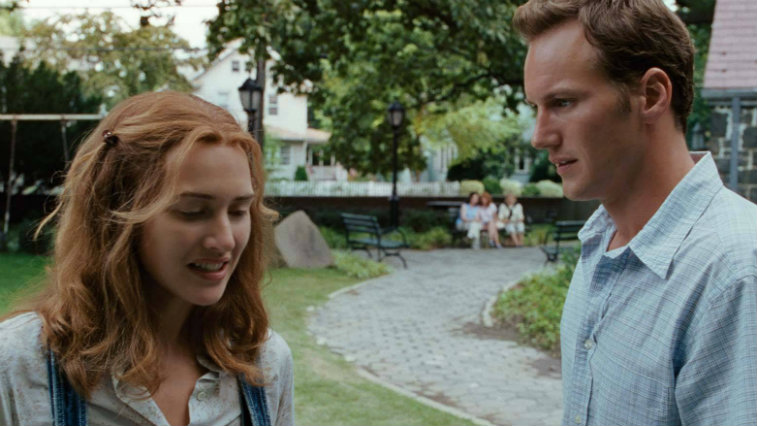 Wilson followed a role in the standout indie Hard Candy with this Oscar-nominated drama centering on a group of suburban residents facing temptation and obsession around every corner. The actor plays a husband and father who gets embroiled in a torrid affair with another married parent (Kate Winslet). Though his co-stars had showier roles and received more critical recognition, Wilson delivers wonderfully understated work in the film, which deals with the inner turmoil that each of the characters must overcome or be crushed by. 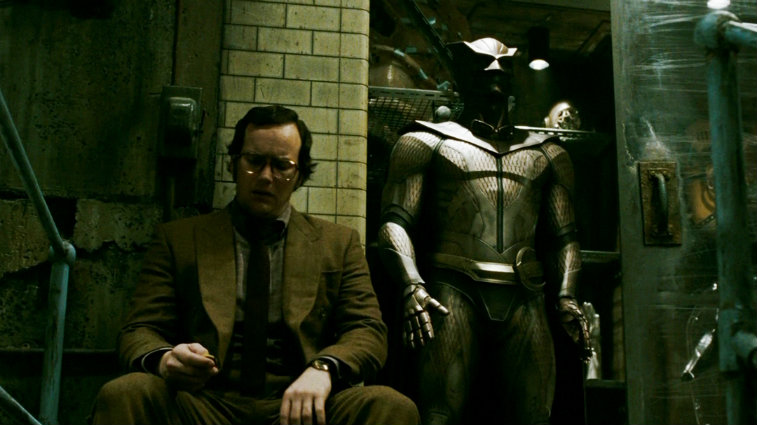 Hardcore fans of Alan Moore and Dave Gibbons’s graphic novel may have issues with how director Zack Snyder adapted it to the big screen. Regardless, there’s no denying that the majority of the cast perfectly embody their respective characters. As retired superhero Dan Dreiberg, Wilson captures both the courageous and noble side of the character as well as the washed-up, sad-sack demeanor he’s adopted since hanging up his cape. The actor put on 25 pounds for the latter scenes, illustrating his commitment to the project and doing justice to the righteous character. 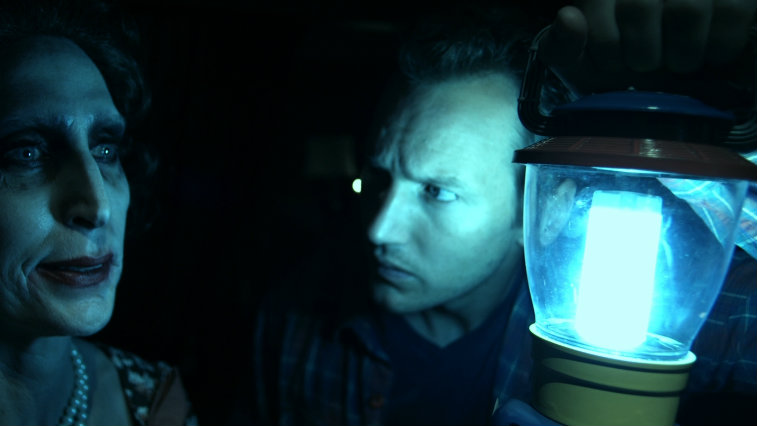 Sure, Wilson now has a well-established working relationship with filmmaker James Wan. The actor and director have teamed on four films thus far, including this summer’s The Conjuring 2. However, this spookfest — which harkens back to creepy classics like Poltergeist and A Nightmare on Elm Street — was Wilson’s first full-on foray into the world of horror cinema, a genre that he’s become increasingly entrenched in. His repressed character ultimately develops into the hero of the piece, and the film features a cliffhanger ending that will leave viewers scrambling to fire up the less-scary-but-still-intriguing sequel, which delves deeper into the mythology of the spiritual realm known as The Further. 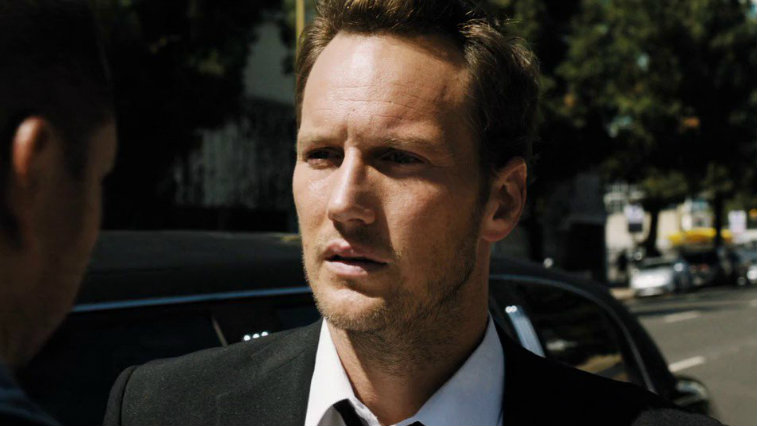 For reasons unbeknownst to us, this wickedly funny action thriller was never released in theaters. Instead, Universal Pictures reverted to sending the film — written and directed by Joe Carnahan — directly to video-on-demand services, which is a shame considering how much damn fun it is to watch. Wilson plays an L.A. limo driver who gets mixed up with an eccentric billionaire in a desperate bid to pay off a lingering debt. Chris Pine, Ed Helms and Jessica Alba all play against type in supporting roles, but it’s Wilson’s flawed but likable performance that anchors the film. Stretch may feature one of his best roles to date, despite its unfortunate status as one of the actor’s most under-seen films.