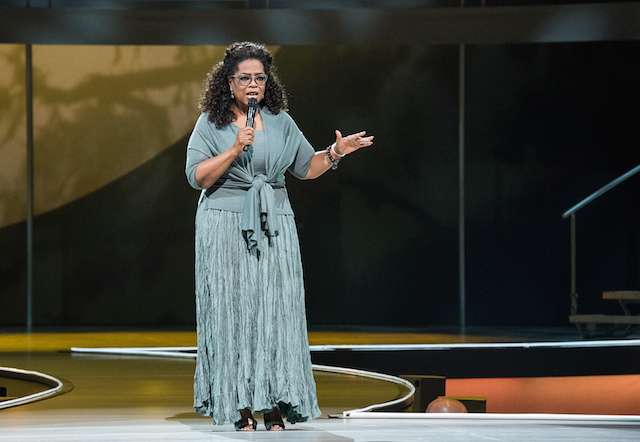 Oprah’s given away some pretty extravagant items in her annual “Oprah’s Favorite Things” special, a holiday tradition that she continued throughout her time hosting her show and an altruistic mindset she has apparently now given up with her recent self-help national tour “The Life You Want Weekend.” While, according to a New York Times writer who attended the tour’s stop outside Detroit, Oprah’s making attendees pay for a lot more than she gives away, the talk show host and media empire builder has given some extravagant gifts in her time.

According to a list from Jezebel, the total cash value of the gifts Oprah gave on her “Oprah’s Favorite Things” special between 2002 and 2010 is $23.8 million dollars. That’s just spare change to Oprah, though, whose net value is estimated at $3 billion, according to Forbes. Here’s a list of some of the most expensive things Oprah has gifted her audience for Christmas. 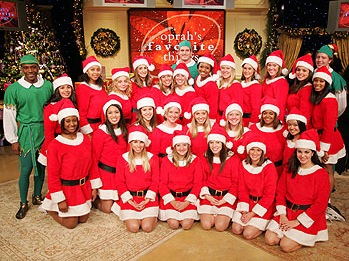 In 2004, Oprah picked an audience full of teachers to receive a cornucopia of some of her most expensive gifts.

With 2005’s installment of “Favorite Things,” Oprah sought to repay some volunteers who’d spent their time helping in various ways with the fallout from Hurricane Katrina.

The other gifts in 2007 were a little more understated, which is understandable, given that Oprah gave everyone in the audience the most extravagant refrigerator imaginable, with a price tag to match. At the time it was the most expensive gift in “Favorite Things” history.

2010 was the final year of Oprah’s show, and she decided to revive her “Oprah’s Favorite Things” segment after a hiatus in part due to the recession and in part due to criticism that she was making the holidays too commercial. For the last year, she really went all out and gave away her second car ever to an entire audience, along with some other really pricey gifts — and did it all not once, but twice, to both studio audiences for the taping of both shows.

In 2004, Oprah gave all 274 audience members a new Pontiac G6 and created a new catchphrase for herself by shouting “You get a car!” over and over.