BBC America’s Orphan Black is a show that is single-handedly carrying the torch for original sci-fi drama. Driven by both its unique story and the stunning work of lead actor Tatiana Maslany, it’s about to enter into its fourth season on April 14, as Sarah Manning continues deeper on down the rabbit hole. Two teasers have given us precious few details about what’s to come, but if past seasons are any indicator, we’re in for a whole lot of intrigue. [Update, 4/8/16: Added sneak peek of first Season 4 episode (see above).]

The latest teaser released from BBC America dished on all sorts of new information, while hinting at the appearance of a brand new clone working behind the scenes. Orphan Black has always been good about keeping most of its story under wraps until episodes begin airing, but we’ve gathered together what little we do know to give you a sense of what’s to come. 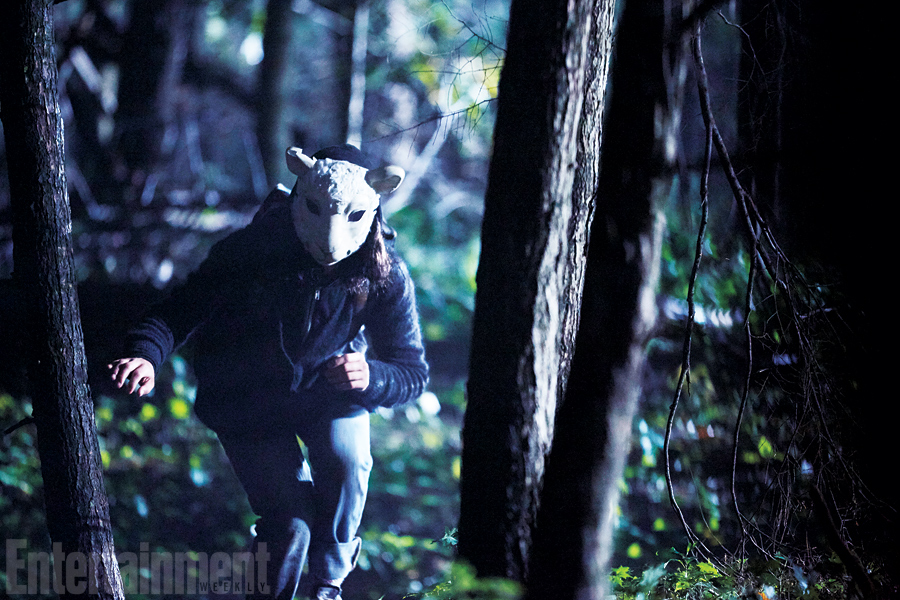 Most of what we know about Season 4’s new clone “M.K.” comes from an interview Entertainment Weekly did with showrunners Graeme Manson and John Fawcett. The two describe M.K. as “highly skilled and very smart,” as well as “paranoid” and “security conscious.” The meat of the info though comes in an answer from Fawcett after being asked her intentions:

She knows more than Sarah does so she knows how dangerous the whole thing is. She’s purposefully avoided contact with the sisters to keep herself safe, and Sarah is now trying to draw her out of the shadows and trying to utilize the information that she has so that Sarah can follow her own mystery and fill in the blanks and protect Alison and protect Cosima.

We see her most prominently wearing a plastic sheep mask, which is itself a nod to Dolly the Sheep, the first animal ever cloned (acknowledged by both Fawcett and Manson to EW). 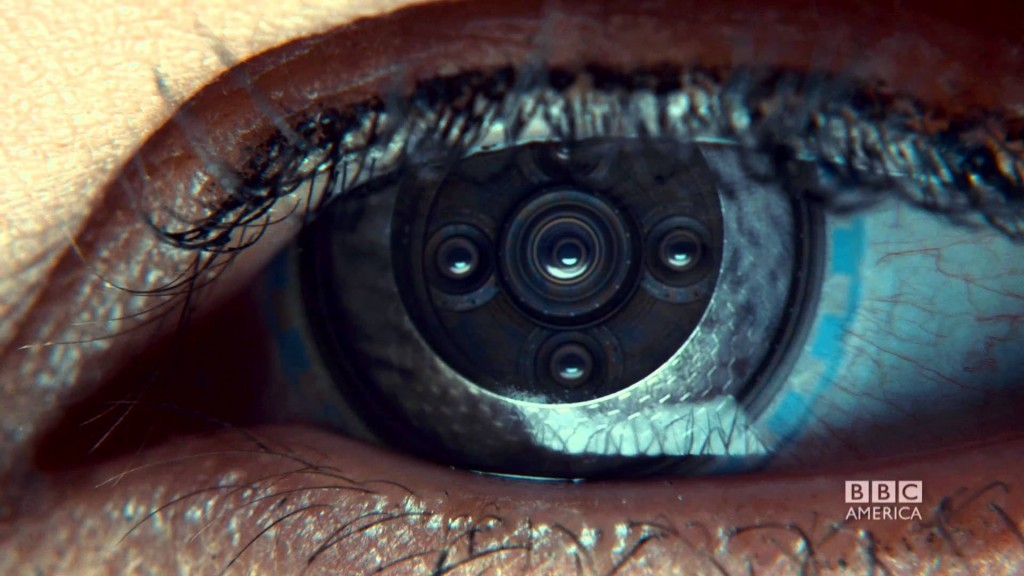 It can be difficult to keep track of all the shady organizations pulling the various strings on Orphan Black. In Seasons 1 and 2, it was the Dyad Institute. Season 3 introduced Topside and Project Castor, later revealing the Neolutionists as the ones manipulating everyone. The mysterious group gives Rachel a cybernetic eye to replace the one she lost to Sarah Manning, and Season 3 wraps up by revealing their presence having infiltrated the highest levels of Topside. Season 4 will likely feature them more heavily, now that we know that they’re the ones who’ve been influencing events since the very beginning.

BBC America’s Season 4 teaser is far from ordinary, and we’d expect nothing less from a show that’s defied that term over its lengthy run. It shows us flashes of what’s to come, including Helena’s pregnancy, M.K. revealing herself to Sarah, and a general air of chaos throughout. We also see the question of “who are you?” answered by quick cuts to five faces we’ve never seen before, giving us a whole host of new characters in addition to M.K.