Oscars 2016: 6 Nominations That Would Have Added Diversity

For the second consecutive year, the Academy of Motion Picture Arts and Sciences has faced controversy surrounding the lack of diversity in the crop of nominees for its annual Academy Awards. Seeing as the ceremony is highly regarded as the most prestigious honor in the film world, it’s easy to see why many are accusing the Academy of being out of touch. In fact, many celebrities — such as Spike Lee and Will Smith — have decided not to attend this year’s Oscar ceremony due to this debate. While the Academy is integrating new changes in an effort to maximize the diversity of future nominations, here are six potential nominees that were overlooked this year.

This mega-hit from rapper Wiz Khalifa — which features a memorable hook from Charlie Puth — punctuated the finale of Furious 7, serving as a moving tribute to the late Paul Walker. Perhaps the tune was so ubiquitous throughout the year that Academy voters simply tired of it, but considering the fact that other hip hop songs like Eminem’s “Lose Yourself” and “It’s Hard Out Here for a Pimp” from Hustle & Flow have previously claimed the prize, one cannot chalk up its absence to the Academy’s distaste for the genre. Still, the tepidly received Spectre theme from Sam Smith made the cut, and we think Wiz Khalifa’s song deserved that spot more. It’s not every day that a film as ridiculous as Furious 7 can lead moviegoers to tears. 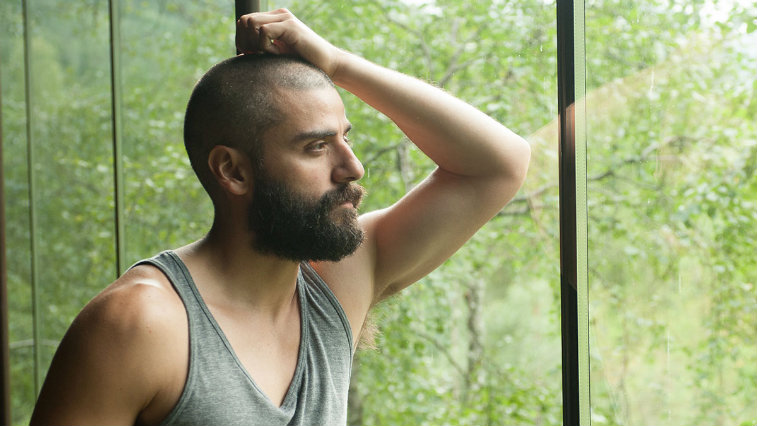 For the past couple years, Oscar Isaac has been an up-and-coming star, with critically acclaimed turns in films like Inside Llewyn Davis and A Most Violent Year. However, 2015 was undoubtedly his breakout year. In addition to his fan-favorite role in Star Wars: The Force Awakens, Isaac popped up in writer/director Alex Garland’s sci-fi thriller Ex Machina as an enigmatic tech mogul. The role — like the film — constantly keeps viewers guessing about what’s really going on and the mystery surrounding the humanoid robot played by Alicia Vikander. Through it all, Isaac brilliantly tows the line between playing his character as a charming, sympathetic figure and one with sinister ulterior motives. The Academy clearly appreciated the film — nominating its visual effects and original screenplay — but it’s a pity that Isaac’s performance didn’t make the shortlist. 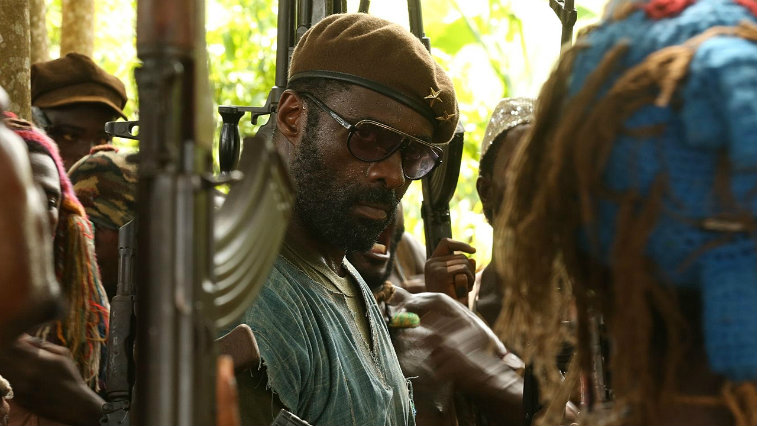 For the first time, a Netflix original film was expected to receive some much awards love, and Beasts of No Nation from director Cary Fukunaga (True Detective) seemed to be right in line with the topical subject matter the Academy often favors. However, the film’s depiction of a young boy (Abraham Attah) who struggles to survive in a war-torn African nation failed to garner any nominations, despite the general assumption that Idris Elba’s powerful performance as a rebel leader known only as Commandant would be a shoo-in. After all, Elba is generally praised for his work in both television and film, and the role gave him the ideal chance to dominate the screen. Many consider the controversy surrounding the simultaneous online release of the film to be behind the Academy’s decision to leave it out entirely. Time will tell if a subsequent Netflix film can break that stigma. 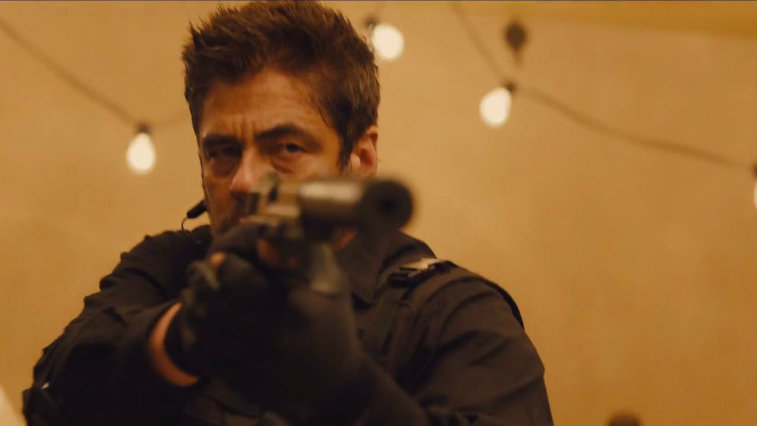 Denis Villeneuve has quickly risen to prominence in Hollywood, thanks to acclaimed thrillers like Prisoners and Enemy, but Sicario is perhaps his most polished work to date. The Academy acknowledged its cinematography, score and sound editing with nominations but failed to recognize the memorable performances of stars Emily Blunt and Benicio del Toro. The latter in particular — already an Oscar winner in this category for his role in Traffic — anchors the film’s character-driven approach and embodies the indistinct moral compass that steers its narrative. As Alejandro, del Toro brings both a quiet menace and unspoken vulnerability to the part. No wonder a sequel centering on the character is in development.

5. Ryan Coogler for Best Director and/or Creed for Best Picture 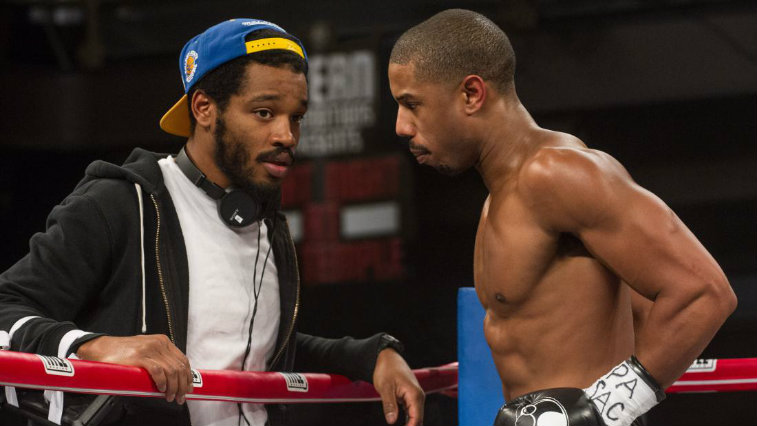 Thanks to Star Wars: The Force Awakens, Mad Max: Fury Road, and Creed, 2015 was the year that Hollywood proved that reboots could be not only tremendous box office draws but also critical hits when the right team is behind the camera. Both Star Wars and Mad Max received several nominations, but the Rocky spin-off only received a single nod (for Sylvester Stallone’s performance) despite the poignant way in which director Ryan Coogler brings the story of Adonis Creed (Michael B. Jordan) to life. The film features several jaw-dropping sequences both inside and outside the ring — including an entire boxing sequence done in a single take — and reinvigorates the series in one fell swoop. While reverent to its predecessors, the film marks the start of a whole new era in this inspiring franchise and, with its universal acclaim, earned more love from the Academy than it received. 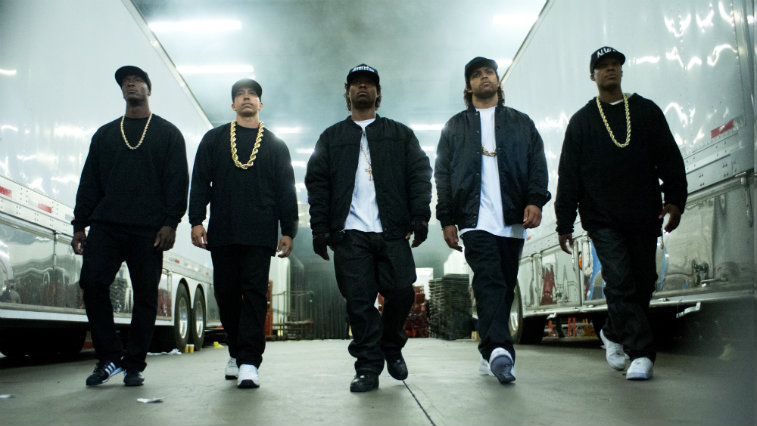 A film about the rise and fall of iconic hip hop group N.W.A. could have easily fallen into the mediocre territory of the zillion musical biopics that preceded it, but director F. Gary Gray transformed Straight Outta Compton into so much more than that. With surviving members of the group involved as producers, the film uses its core story of N.W.A. as a vehicle to comment on themes of race relations and self-expression in the late 1980s and early 1990s. However, its tale is just as relevant today as it was then, and its sole nomination for Best Original Screenplay does a disservice to Gray’s deft handling of what could have been a sprawling, unfocused epic as well as memorable performances from a gifted ensemble cast.